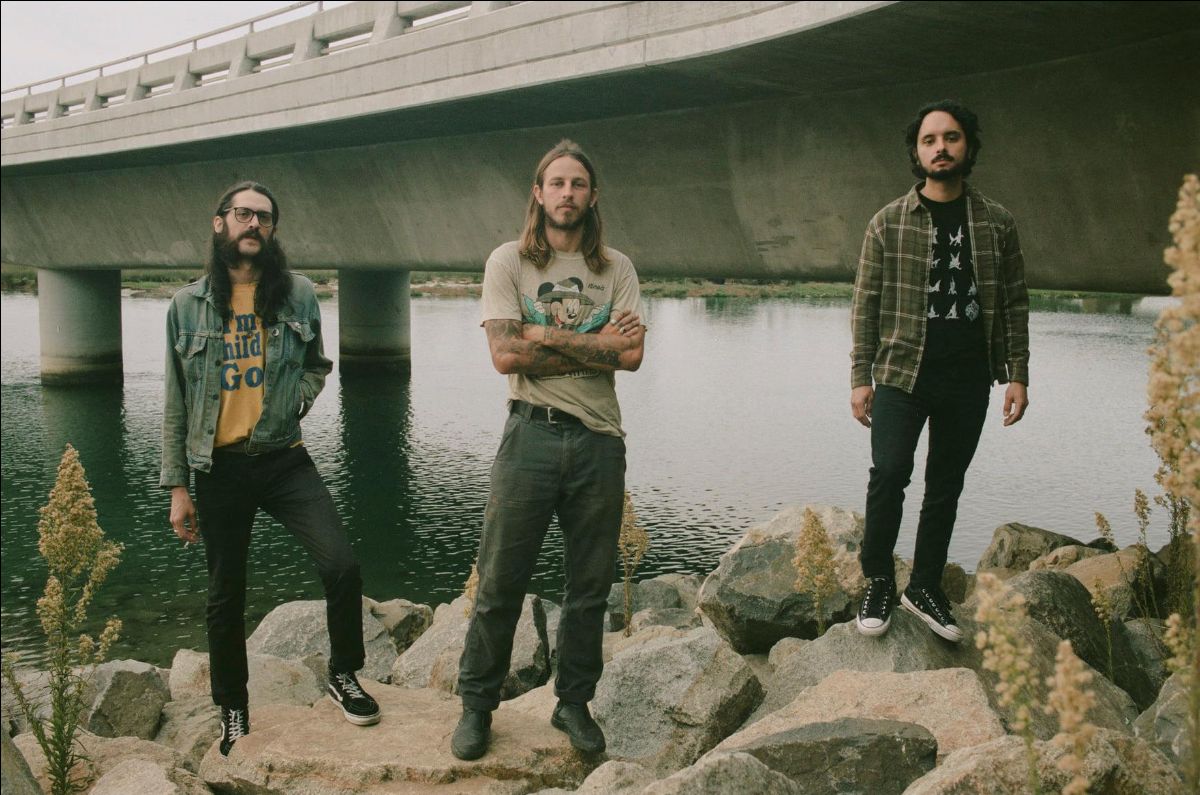 Southern California trio Warish have released their new single Seeing Red, taken from their forthcoming sophomore album Next To Pay.

“Next To Pay is about a sense of imminent doom, everyone is going to die,” says vocalist/guitarist Riley Hawk of the upcoming album. “It’s not the happiest record, I guess.”

Check out the band’s new single below.

Next To Pay is due for release on 30th April 2021 via RidingEasy Records, available to pre-order HERE. 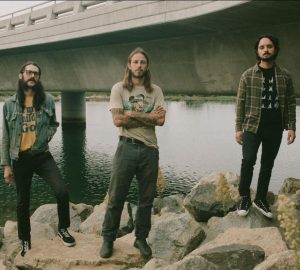