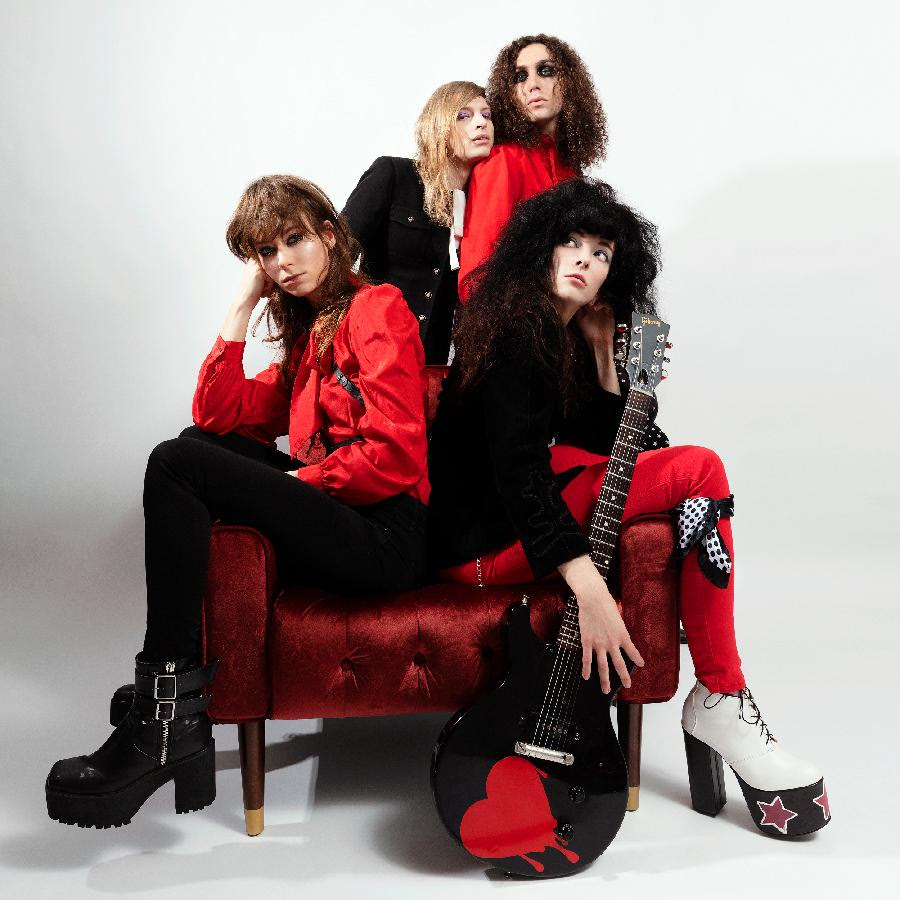 The deluxe edition features five new songs which were captured during the making of the album, including reimagined versions of BITCHES BE WITCHES and Push. On top of that, Starbenders have also released a thirty minute live set from Maze Studios in Atlanta.

“2020 seemed to fictionalise our lives and scatter everyone to the digital winds as we existed online only,” the band comments. “Not being able to take our release to the people was hard to swallow but we managed to still find ways to connect. To celebrate the one year anniversary of Love Potions, we decided to commemorate it with a deluxe edition. Love Potions (Zodiac Deluxe) is a thank you to all the people that have supported us all along the way.”

Starbenders have also released their new single Angel, which features on the deluxe edition of Love Potions.

“I had a friend overdose and lose their life to opioid addiction. It gutted me to see their flame and all its potential vanish,” says frontwoman Kimi Shelter. “My beautiful friend was one of the most dazzling and talented individuals I had met. His tragedy found its way into the words and vibe of Angel. The opioid crisis in the United States has touched countless lives and has only gotten worse during the pandemic of 2020. It’s nearly impossible to be liberated from the physical grip of addiction without support and fellowship as the pull to use is so strong. The main line in the song, “is my angel holding?” attempts to capture the cunning and baffling nature of addiction. Here you are on the edge of life and death and your only thought is, “hey, can I still score?” “is my angel holding?” Fellow Atlantan Peter Stroud, Sheryl Crow’s guitarist and music director played the slide guitars on Angel which pushed the track to its emotional zenith. My hope and prayer is that the isolation and loneliness that 2020 brought fades away as we find our way back toward humanity. If you have someone in your life who is suffering, make sure to give them a hug and tell them that you love them. It might be your last chance to share how you feel.”

Love Potions (Zodiac Deluxe) is out now via Sumerian Records, available to stream or purchase HERE. 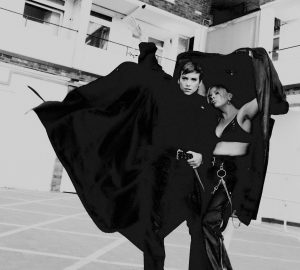