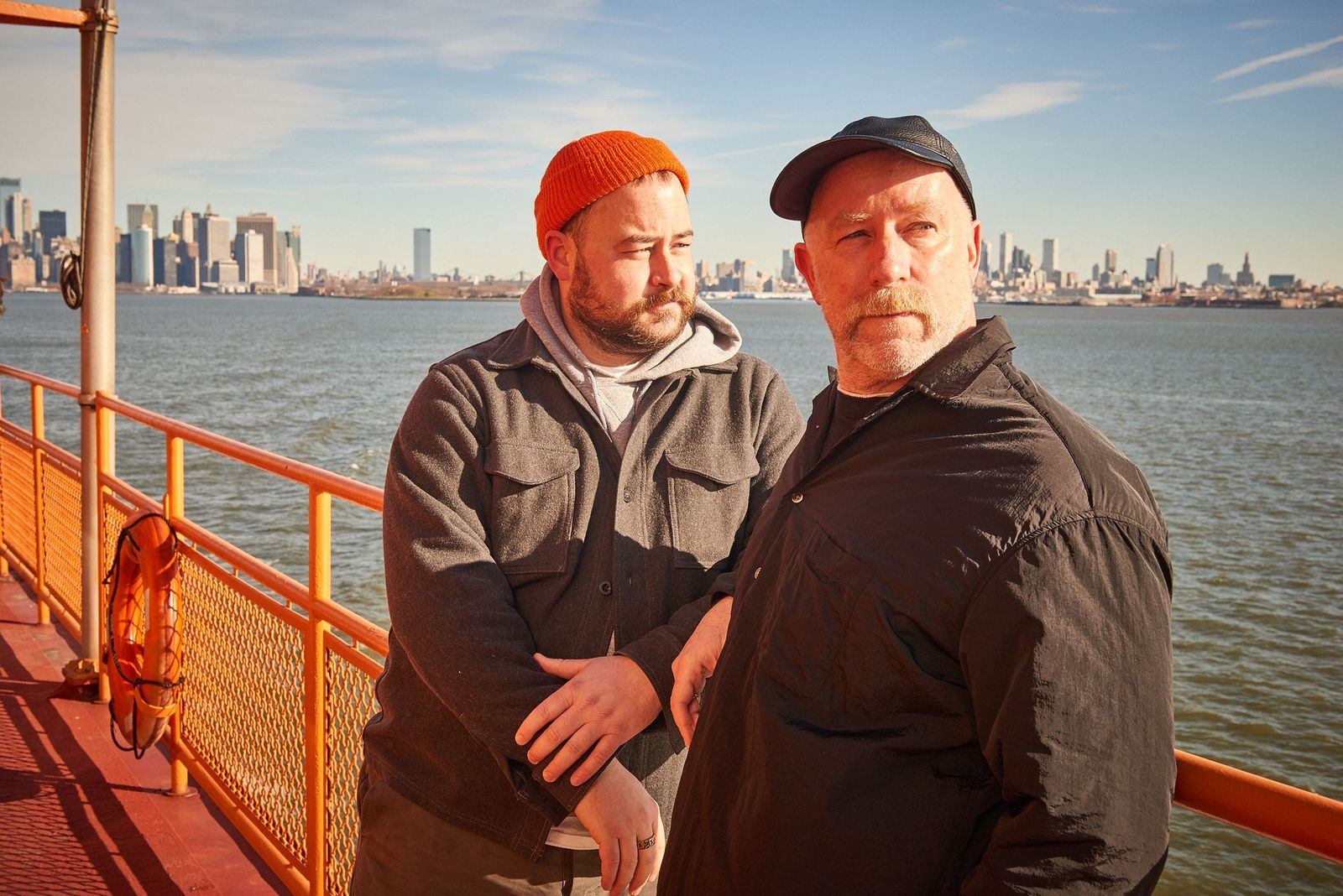 MAN ON MAN (M.O.M.) have announced their self-titled debut album, set for release on 7th May 2021 via Polyvinyl Record Co. and Big Scary Monsters.

“We found the concept of outdoor cruising and anonymous hookups particularly interesting in this barren chapter of history. While sex apps have nearly obliterated IRL hookups and the pandemic currently forbids human contact, 1983 is a heartfelt homage to an era that glorified danger, anonymous encounters and sex positivity,” says the band.

They continue, “we worked with Steven Harwick (Macy Rodman, Kembra Pfahler, Christeene) in our first video with a collaborating director and set out to achieve a visually wild and vibrant palette inspired by references of a bygone sexual revolution. CRUISING, CHRISTIANE F and the work of Alvin Baltrop are all cited as influences of complicated and often times problematic and challenging voices of outsider liberation in the piece. The outdoor scenes in the video were shot in the notorious Vale of Cashmere, the section of Prospect Park in Brooklyn that’s been an outdoor cruising destination since the 1970’s.”


Like what you hear? You can pre-order MAN ON MAN‘s self-titled debut album from HERE.