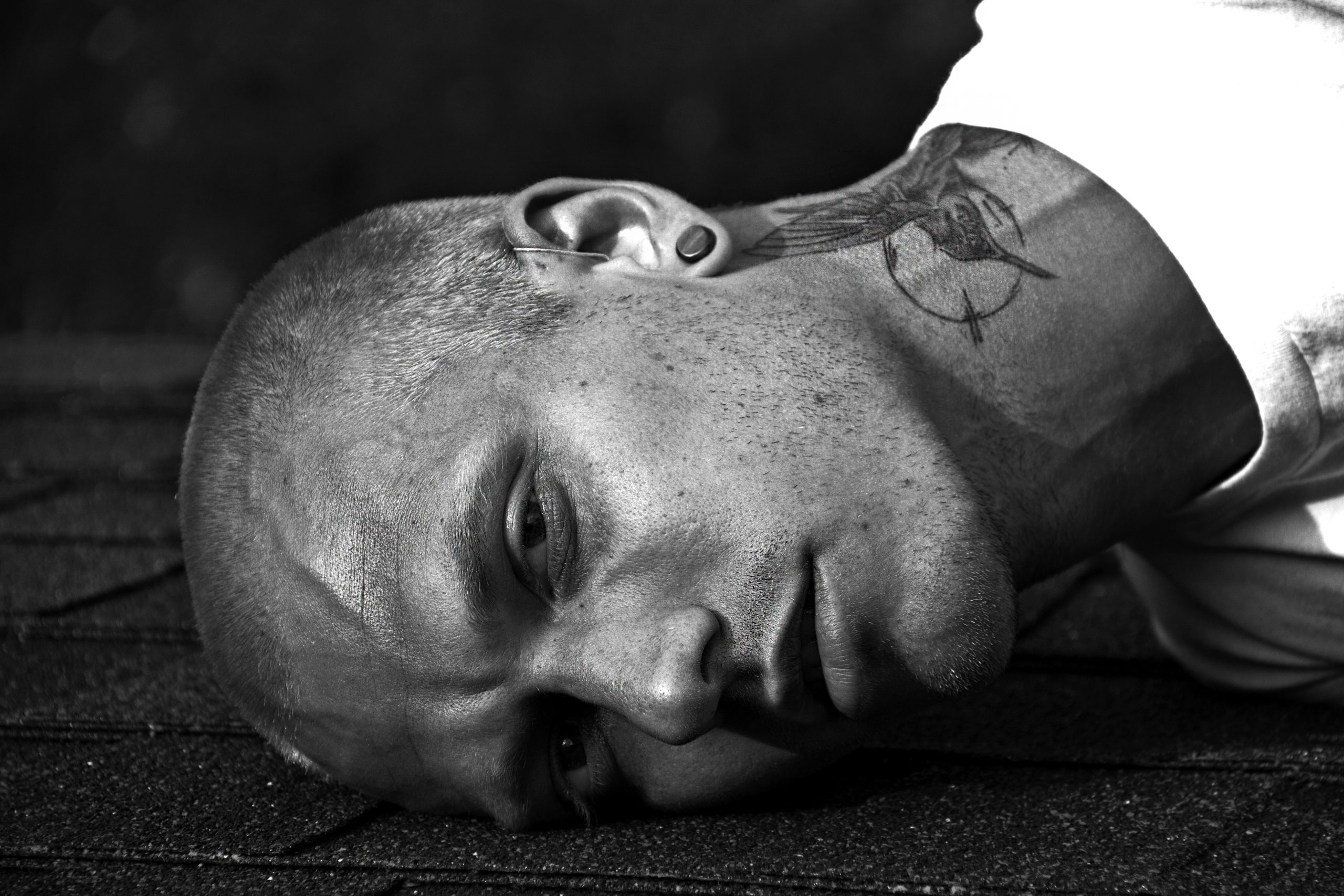 Kulick has released a live version of Just Be Friends, taken from his debut full-length Yelling in a Quiet Neighbourhood.

“I created a live version of Just Be Friends for you, and we’re releasing it this week! Self-filmed, recorded, mixed, and edited. I wanted to film something that feels like a live show until we are back on the road with the whole band. I’m excited to share it with you,” he says.

Yelling in a Quiet Neighbourhood is out now via ENCI Records, available to stream or purchase HERE. 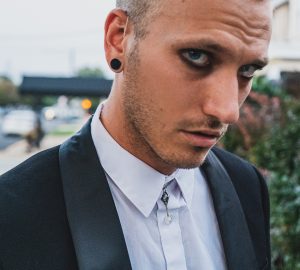 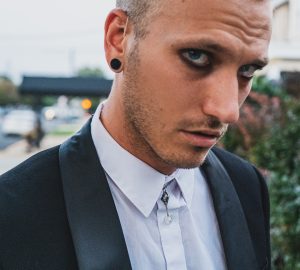 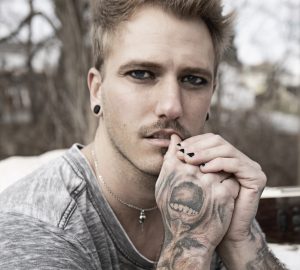