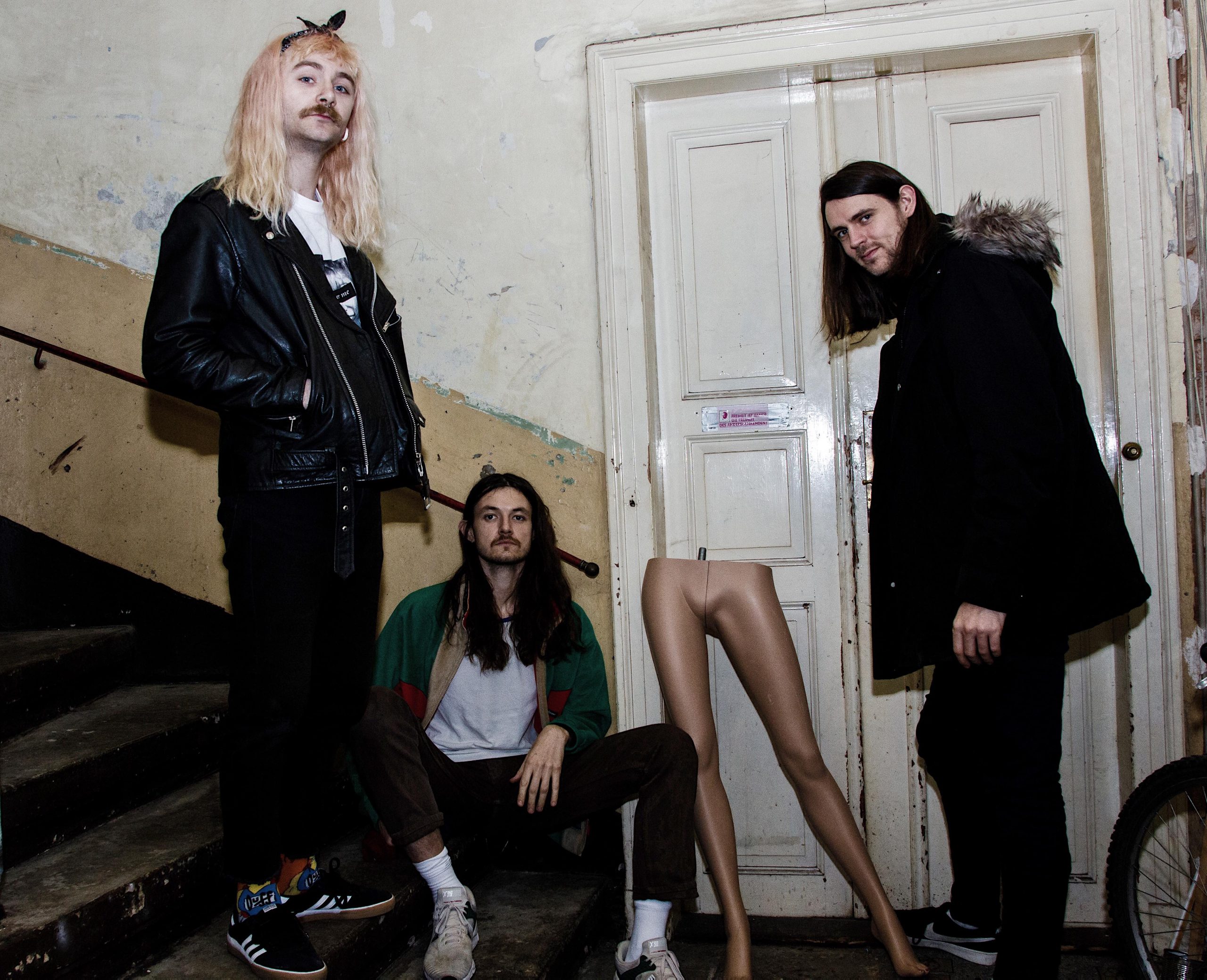 “Dead Or Alive and So Useless are tracks that came together just after writing PRANG, they feel to us like a stepping stone between PRANG and the new record we’re working on so it made sense to give them their own special release,” the band comment. “The songs were originally supposed to be released in 2020 but who gives a f*ck about that stupid year anyway? 2020? Never heard of it. We’re SO stoked to get this new music out into the world right now, we were lucky to spend a lot of 2020 working on new music and there’ll be plenty more from us before the year is out!”

Gender Roles have also released a video for Dead Or Alive, check it out below.

Like what you hear? Dead Or Alive and So Useless are available to stream or purchase HERE.

The double A-side single will also be available as a limited 7″, which is set for release on 26th March via Big Scary Monsters. There will be two variants available: an aquamarine variant, which will be available to pre-order exclusively via Gender Roles‘ Bandcamp (HERE) from 5th February 2021 at 8am GMT; and a seafoam variant, only available to subscribers of the Big Scary Monsters Legends vinyl subscription service, as their bonus 7″ in March – find out more HERE.