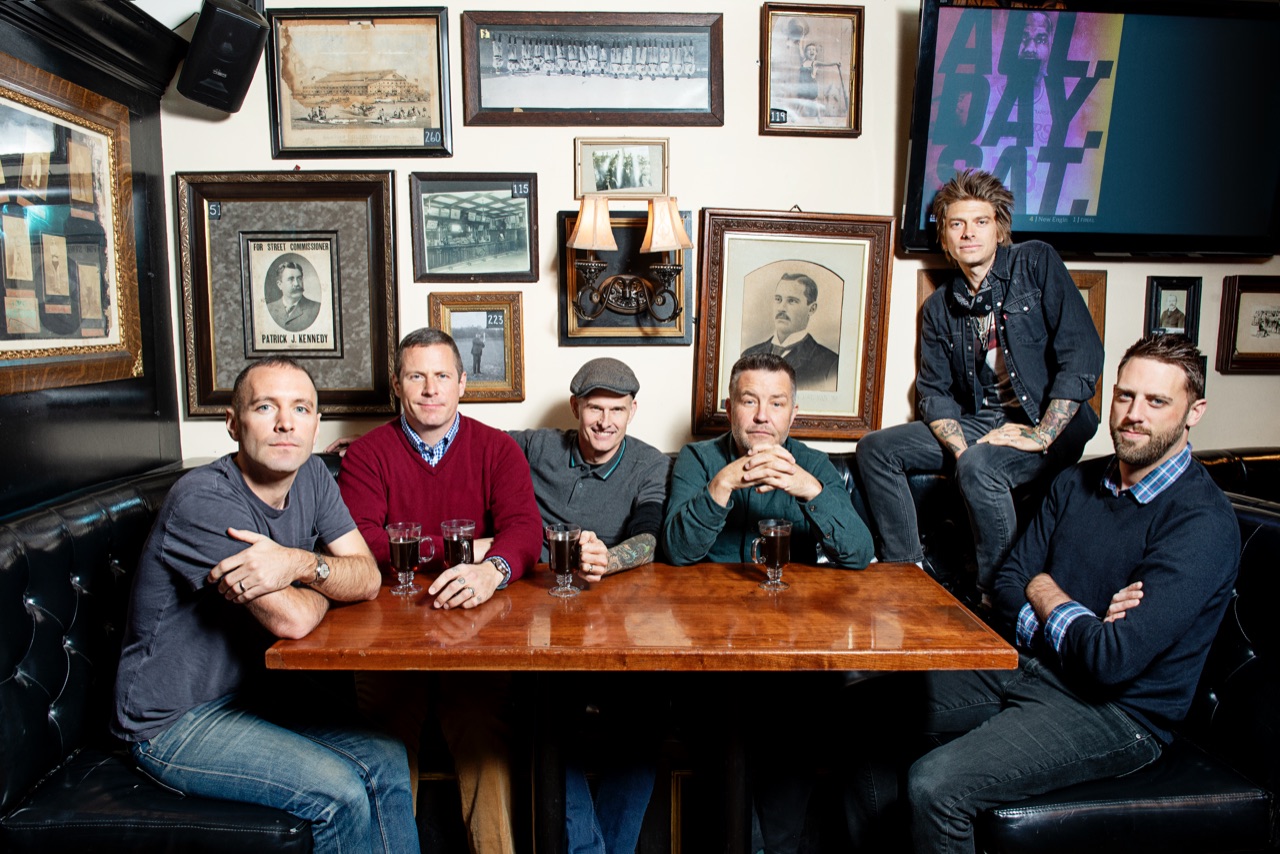 Dropkick Murphys founder Ken Casey comments: “Instead of charging for tickets, we’re going to ‘pass the virtual hat’ so you can donate what you’d like to help support us in our efforts to keep paying our employees. When we did the first two free live streams for charity, our fans were super generous and we raised lots of money for good causes. But frankly, we’ve been out of work for over a year, so this one, we’ve gotta make about us. Of course, a portion will also go to charity, as always! ”

This year’s livestream will see the band performing socially distanced on an arena-sized stage with a setlist featuring tracks from their forthcoming album, details of which will be announced soon. The event will be presented by Pega and sponsored by fans, meaning those who donate before or during the stream will see their name featured onscreen. You can donate HERE to be part of it. 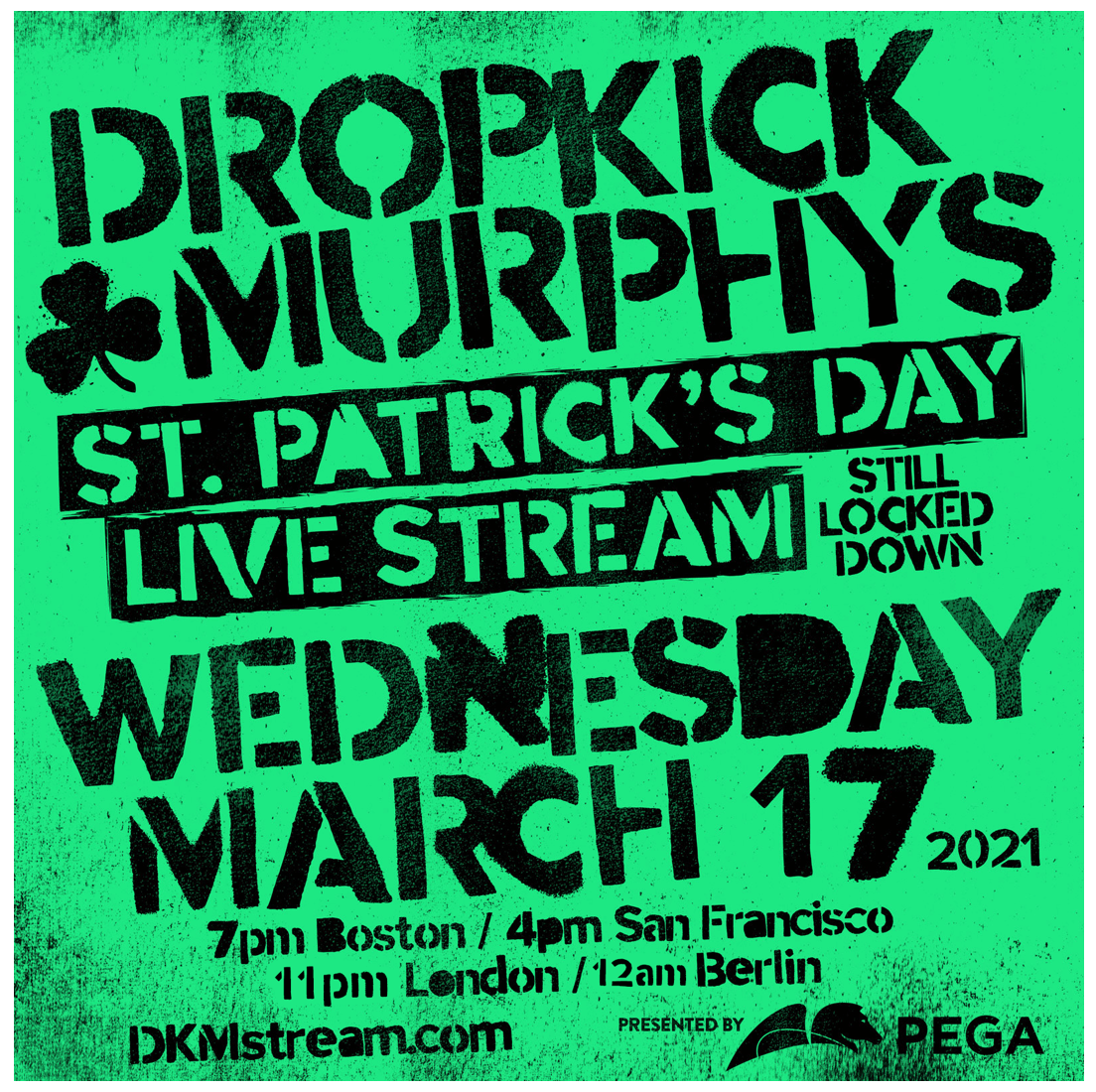 With no in-person audience, fans worldwide can watch the concert online HERE. 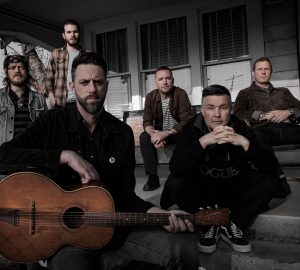