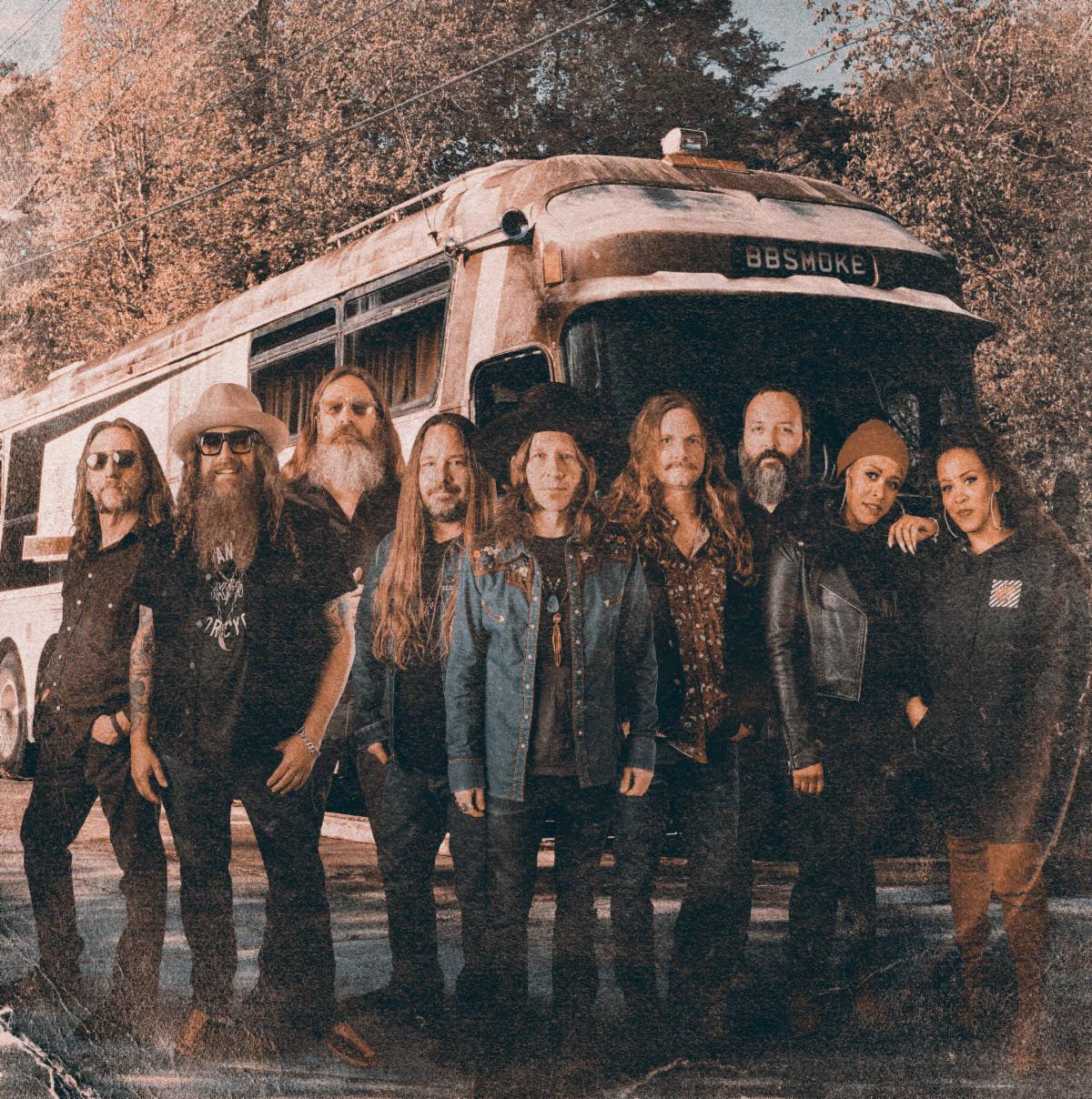 Blackberry Smoke have announced their new album You Hear Georgia, due for release on 28th May 2021 via 3 Legged Records/Thirty Tigers.

The band have also revealed a video for the album’s title-track, You Hear Georgia.

“Lyrically, the song is about the South being misunderstood,” explains lead vocalist Charlie Starr. “It’s obviously a rough and tumble world, and there’s a lot of bad people, but there’s a lot of good people too. It started with the idea of how people might have a pre-conceived opinion of you because of a thick Southern accent, then expanded into the reality of how some people just seem to have such a hard time getting along, thanks to political or religious views, or simply what part of the country you come from.”

You Hear Georgia is available to pre-order HERE. A red/yellow marbled limited edition vinyl is also available exclusively at UK indie stores, as well as bundles and a red edition HERE. 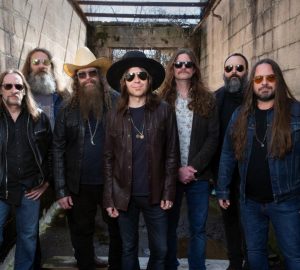 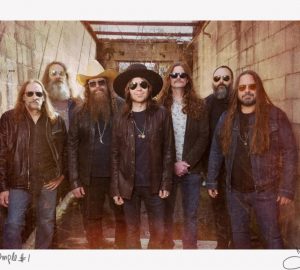