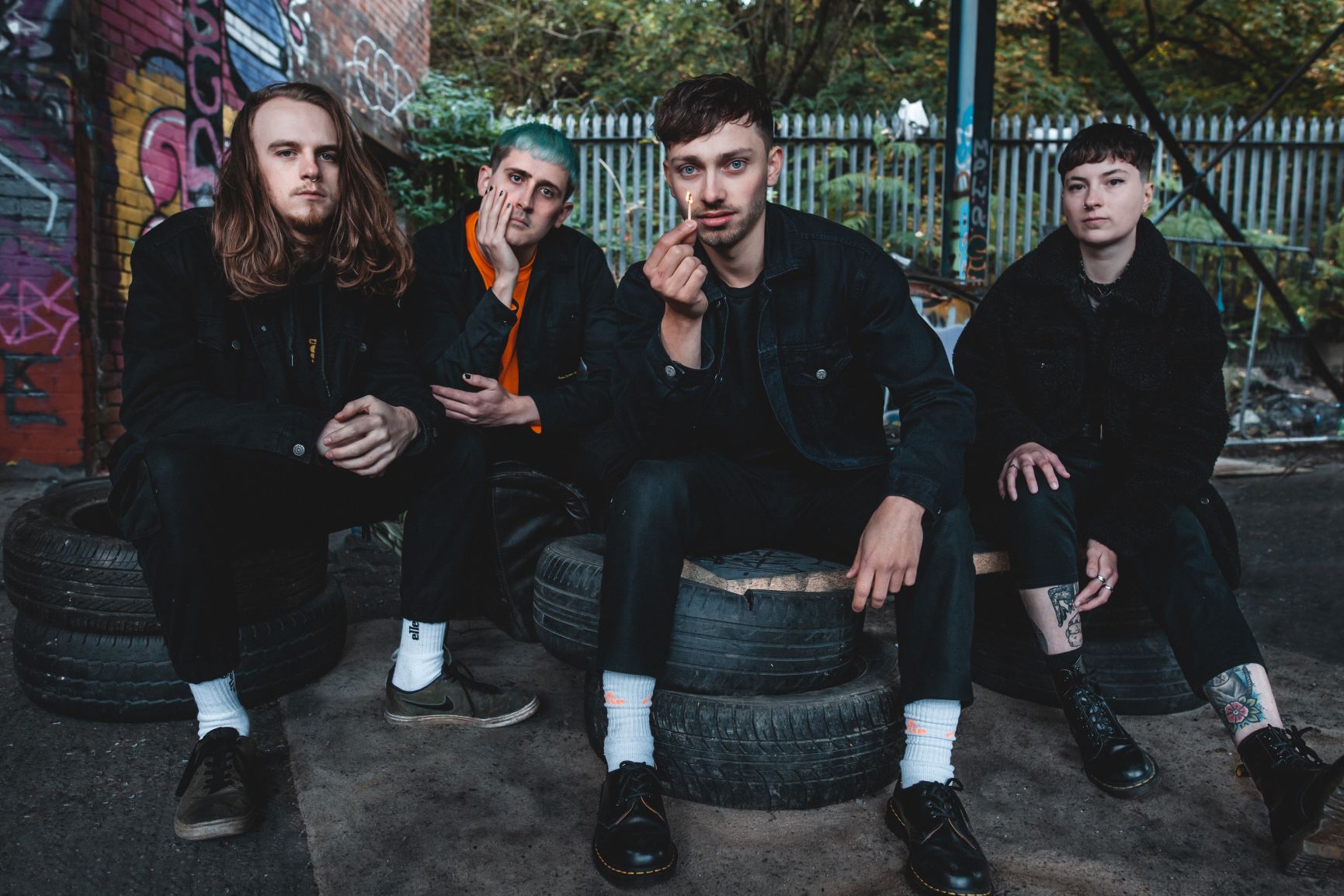 Havelocke have released a video for their new single Vampire Eyes, a follow-up to their 2020 single Drowning and their 2019 This Is Havelocke EP. The band have also announced their signing to Silent Cult.

“I actually wrote this song before anyone had even heard of Covid-19; I really wasn’t ready for it to become quite so relevant,” says vocalist Owen Cousins. “Vampire Eyes is about isolating yourself from the real world and getting so used to being inside your home, that when you eventually step outside, it’s a real shock to the system, whether that is for better or worse.” 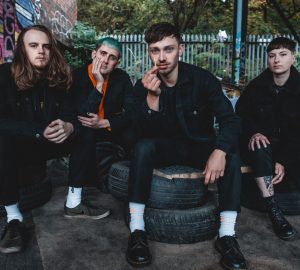