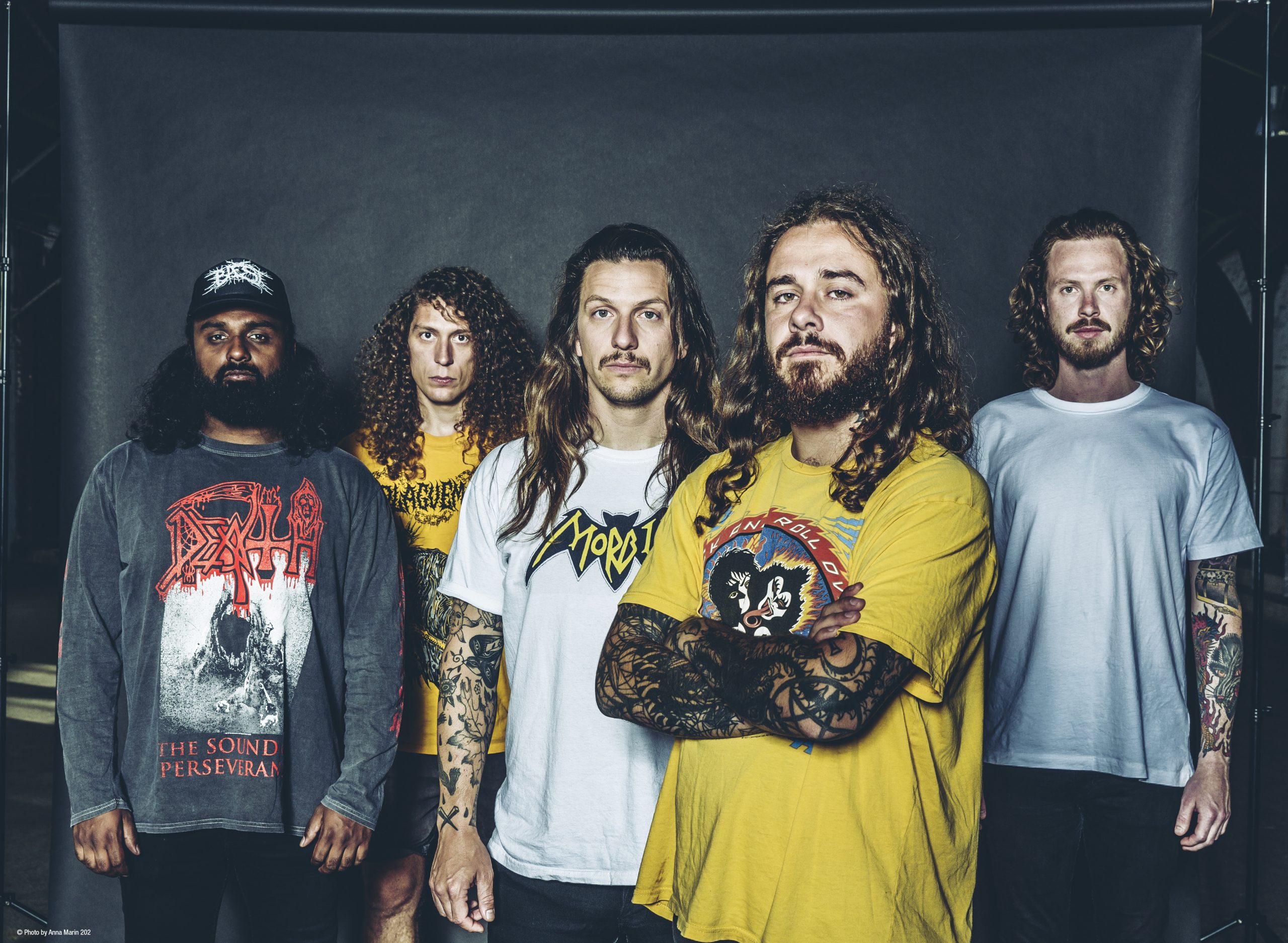 “The video for Meathook Massacre is from the recording process of the Necro Sapiens album,” the band explains. “The whole album was recorded live, every one of us tracking simultaneously – and the observant listener is able to spot some tracks, that made it to the final cut as well! (Disclaimer: the lights weren’t as cool for the whole recording, sadly…)”

Necro Sapiens is due for release on 5th March 2021 via Century Media Records, available to pre-order HERE.

BAEST will tour throughout the UK/European tour in 2021 – see them live at one of the following dates: