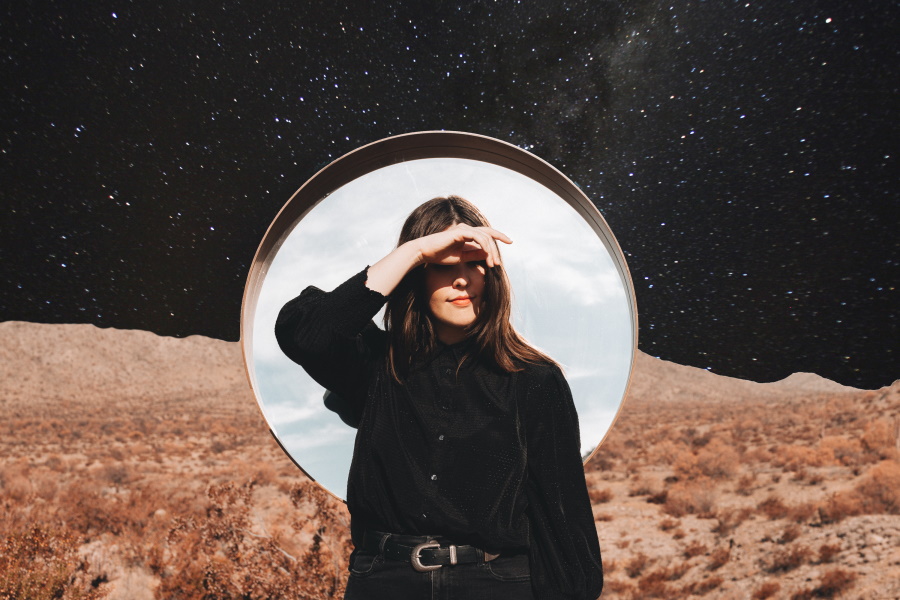 Sydney Sprague has released her new single object permanence, taken from her forthcoming debut album maybe i will see you at the end of the world.

“It is a fundamental concept in the development of infants, and sometimes I feel like I struggle with it as an adult,” Sprague explains. “Not literally, but if you’ve ever been in a long-distance relationship, you can probably relate. This song is about settling into that feeling of separation and trying to get comfortable.”

maybe i will see you at the end of the world is due for release on 26th February 2021 via Rude Records, available to pre-order HERE.