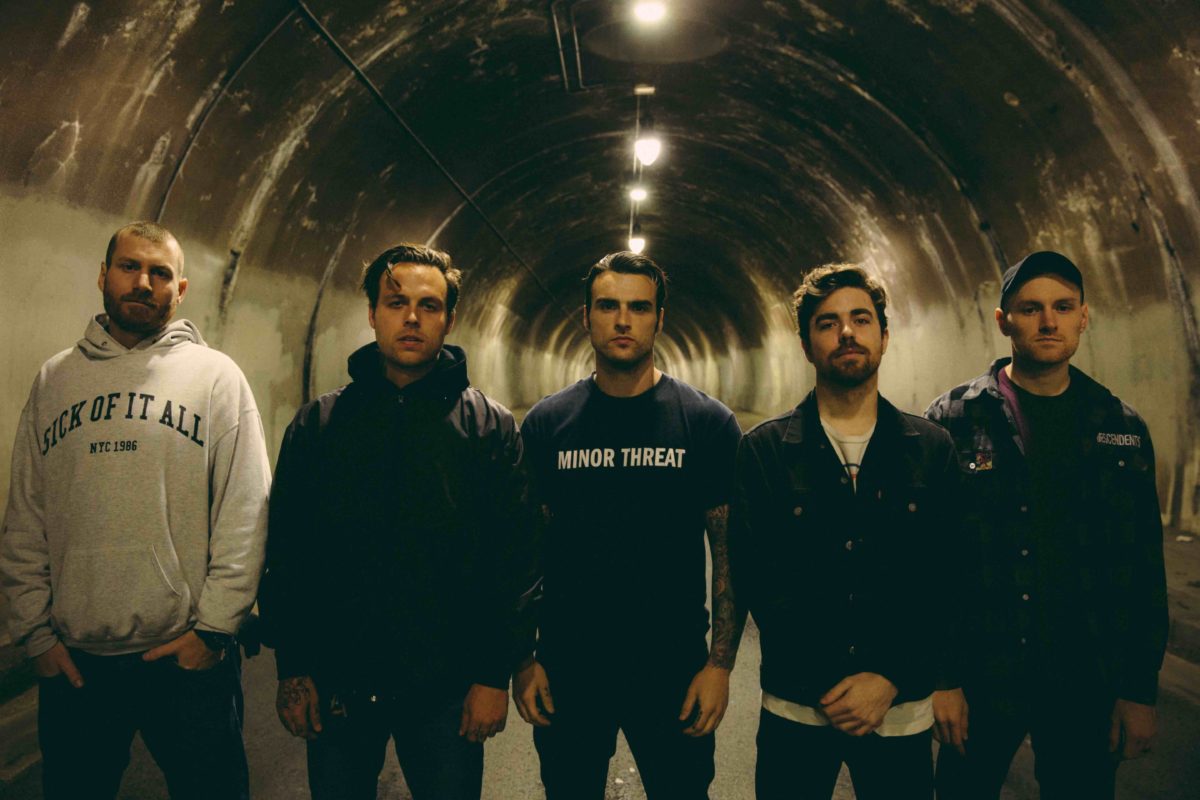 Stick To Your Guns have announced their new acoustic EP The Meaning Remains, due for release on 18th February 2021 via End Hits Records.

The EP features stripped-down versions of the band’s fan-favourite tracks, as well as a cover of A-Ha‘s Take On Me.

“This is an EP of some of our most popular STYG songs translated into in a new light,” explains vocalist Jesse Barnett. “Although the setting of these songs may seem slow and sombre, the meaning of these songs remains with the same furious passion for which they were intended. They are sung quietly and gently from the same place that they are screamed. For us, fury and peace go hand and hand. They are both tools that we believe are necessary. We hope you enjoy these songs you’ve heard a thousand times — but now in a new way.”

The band have also revealed their song Amber.

Like what you hear? You can stream or purchase Amber HERE.

The Meaning Remains will be released on star-shaped vinyl, in four different colours, limited to 1500 copies. Pre-order the EP HERE.