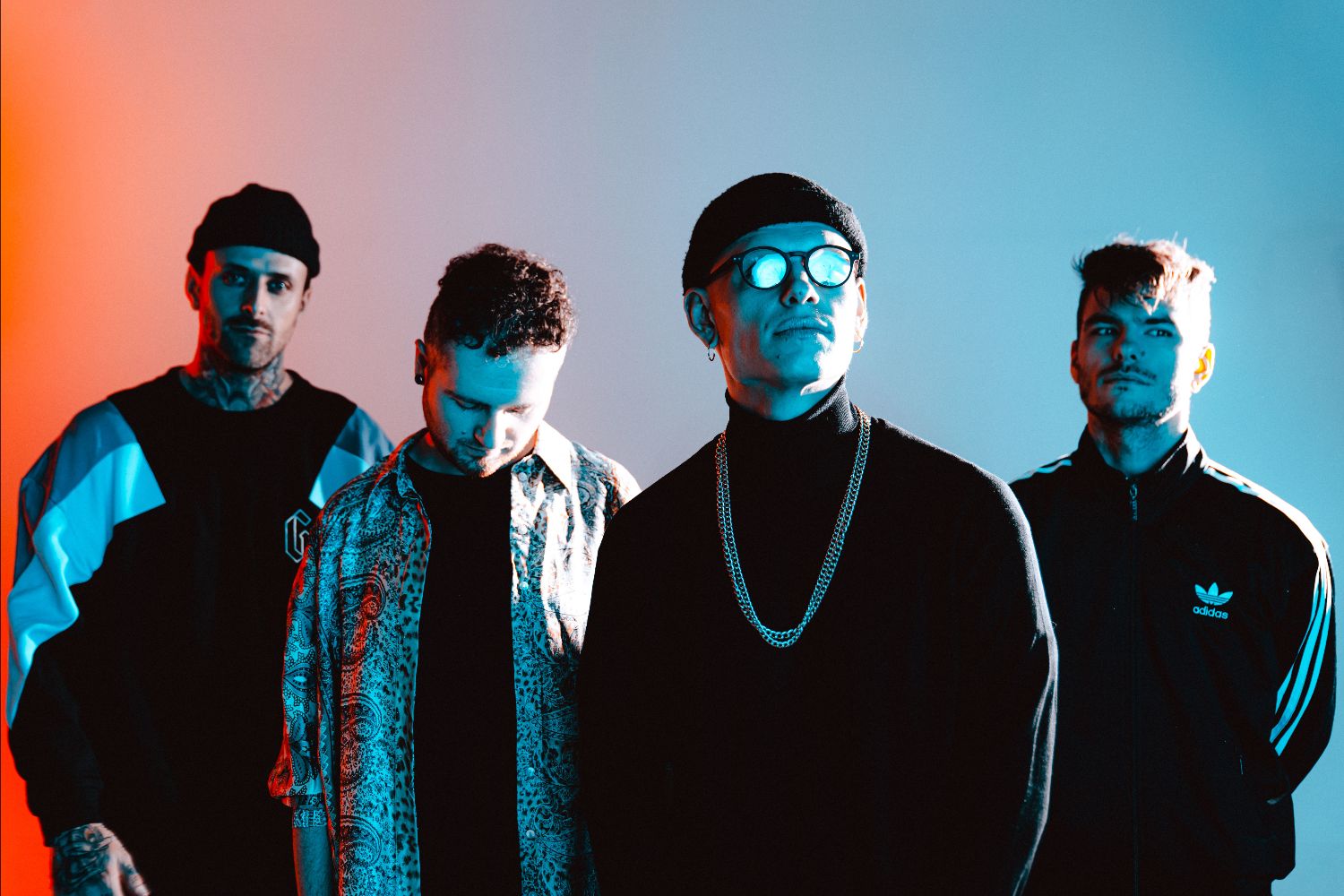 Skywalker have announced their new album Late Eternity, due for release on 19th February 2021 via Pale Chord.

“The record is an elaborate probe into the feelings of alienation and loneliness brought upon by individualism both in the positive and negative meanings of the word,” explains frontman Jay Kucera. “It is a quest for finding oneself’s identity in a post-authentic world and time which appears never-ending (eternity), but also declining (late).”

The band have also revealed a video for their new single Charon’s Song.

“[Charon’s Song is] a song about death, the inevitability of it and the horror it fills me with,” adds Kucera. “I’m very open about this, I can’t accept the concept of death and the idea of a loved one crossing the proverbial Styx in Charon’s boat (in Greek mythology) has always terrified me so much that I felt a need to write a song about the topic. Beneath the facet of faux acceptance, there’s authentic fear.”

Like what you hear? You can stream or purchase Charon’s Song HERE.

Late Eternity is available to pre-order HERE and pre-save HERE. 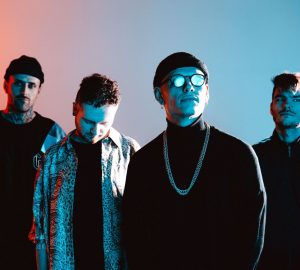 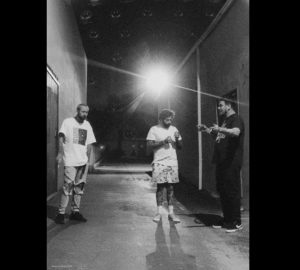