Avatar have released a video for A Secret Door, taken from their latest album Hunter Gatherer.

Hunter Gatherer is out now via Century Media Records, available to stream or purchase HERE.

Dates for the series are as follows:

Each livestream will debut on the above dates at 1pm Pacific / 4pm Eastern / 10pm CET and remain on-demand for 72 hours.

Merchandise and meet & greet bundles are available for the shows – tickets are on sale HERE. 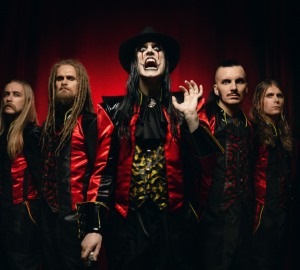