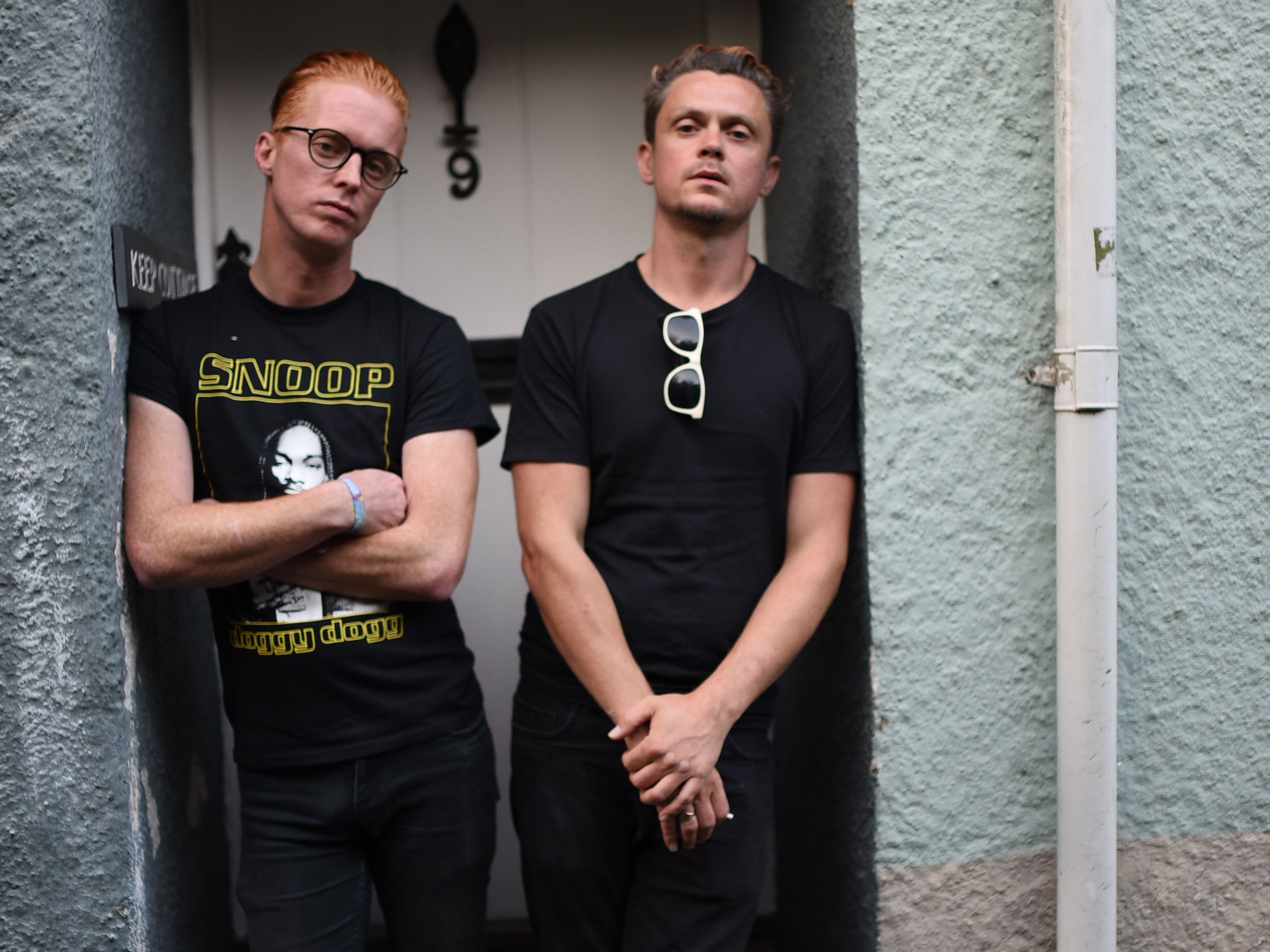 Moriaty have shared the music video for Keep On Keeping On. The track is taken from their second full length The Die Is Cast, which is out now through Easy Action Records.

For the video, the band collaborated with their local Alice Cross Centre – a community hub in their hometown of Teignmouth. The Alice Cross Centre was formed after the second world war – and is a local resource aimed “to bring older people together, to provide friendship, a good lunch and a helping hand when needed.” The band joined forces with the Wiggles and Giggles club who perform during the video, an action which vocalist Jordan West says is in tribute to his late mother. “It’s generally about the fact that change will happen and it is always best to face it with guile and confidence, something my mother really tried to instil in me,” he comments.

He explains more about his mother’s death, which became a large part of the theme for The Die Is Cast. “My mum was a huge character, a 5ft4 Glaswegian firecracker, who taught me and most other people she ever met how to connect their lives and fulfil their potential. She was deeply flawed, but unbelievably charismatic and amazing. She died after long period of fighting diabetes and high blood pressure. ‘Balls out of the Bath’ became about her and more importantly about the time that she died. I went to check on her one night and found her on the floor in the toilet. I wanted to give a nod to the amazing skills my mum left with me, particularly with the lines “in the dark she turned the light on’, as she was always able to make me see things in a positive light when things were hard or I had hit a wall, and the ‘just smile and breathe’ line was something she always used to say when facing challenges or having to deal with idiots!”


Like what you hear? Keep On Keeping On features on Moriaty’s new album The Die Is Cast, which is out now and available to stream or purchase HERE. 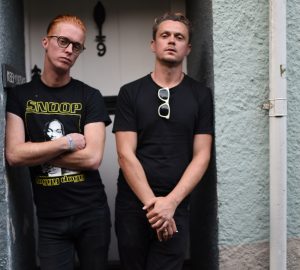 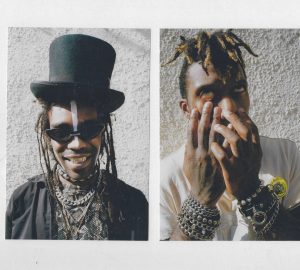 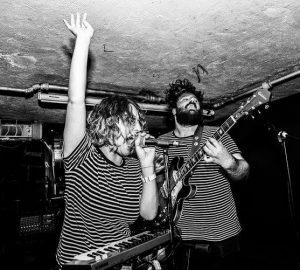