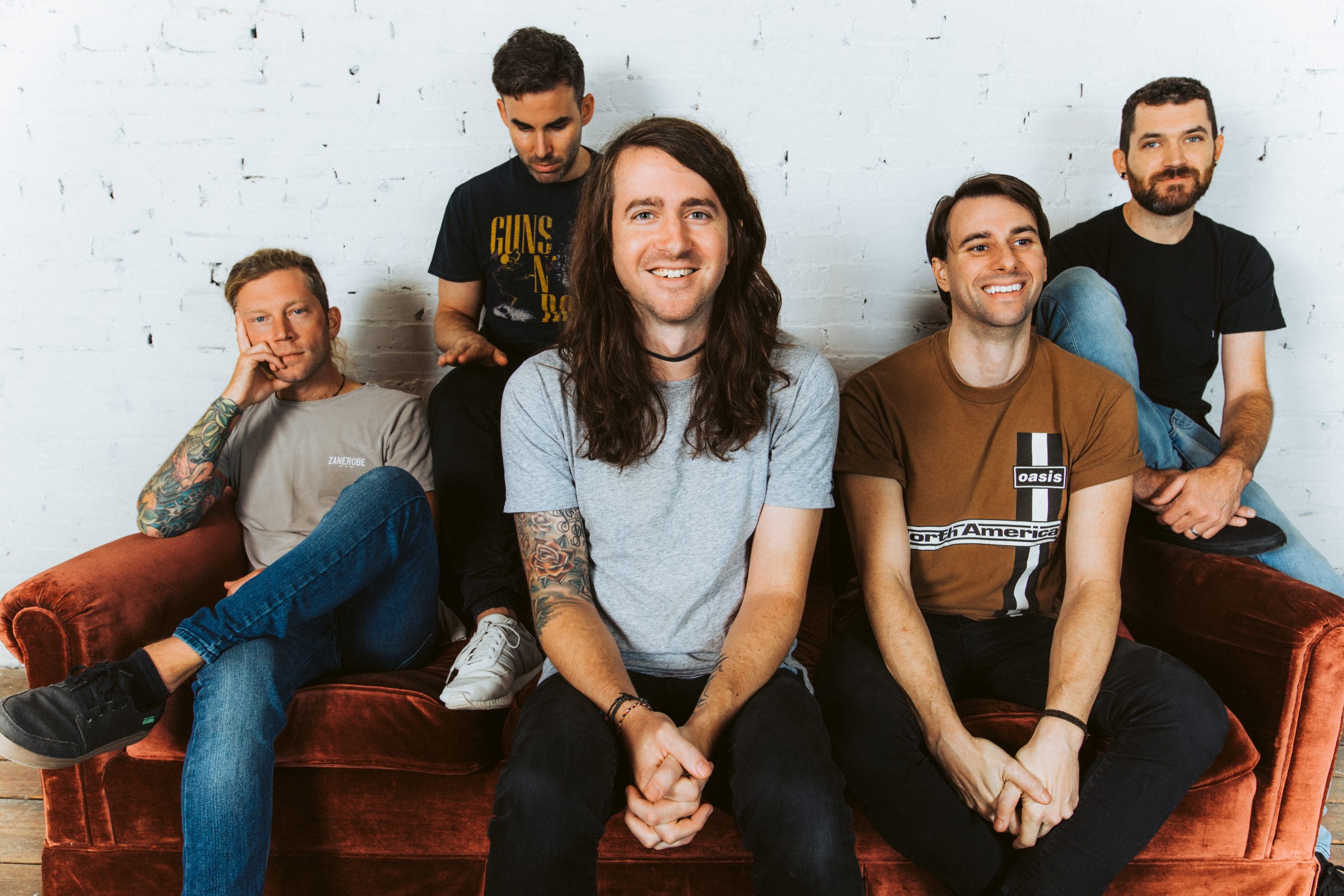 Mayday Parade have shared the music video for I Can Only Hope. The track is taken from their Out Of Here EP, which is out now via Rise Records.

H.P. Lovecraft‘s quote “The oldest and strongest emotion of mankind is fear, and the oldest and strongest kind of fear is fear of the unknown” opens the video and sets the tone for what follows. The video was directed by their long-time collaborator Guadalupe Bustos and the band appear to be running from something, which is left as a mystery to the audience.

Speaking about I Can Only Hope, drummer Jake Bundrick says: “’I Can Only Hope,’ simply put, is about my father. He recently had some medical issues in Georgia and being that I live in California, I felt so far away. The song is about being terrified. It’s about that uncertainty whether someone will pull through something so difficult. It’s about the unknown that follows all of it and never forgetting the sounds or senses of the moment when you received the news.”


Like what you hear? The track features on the band’s latest EP Out Of Here which is available to stream or purchase from HERE.

Mayday Parade are the latest band to announce a virtual show, taking place on 5th December 2020 at 11pm GMT. The band will perform a full-album show of their second album Anywhere But Here. The virtual event follows the 10-year anniversary of the album last year, when the band performed a small run of live shows. Tickets are on-sale now and available from HERE.