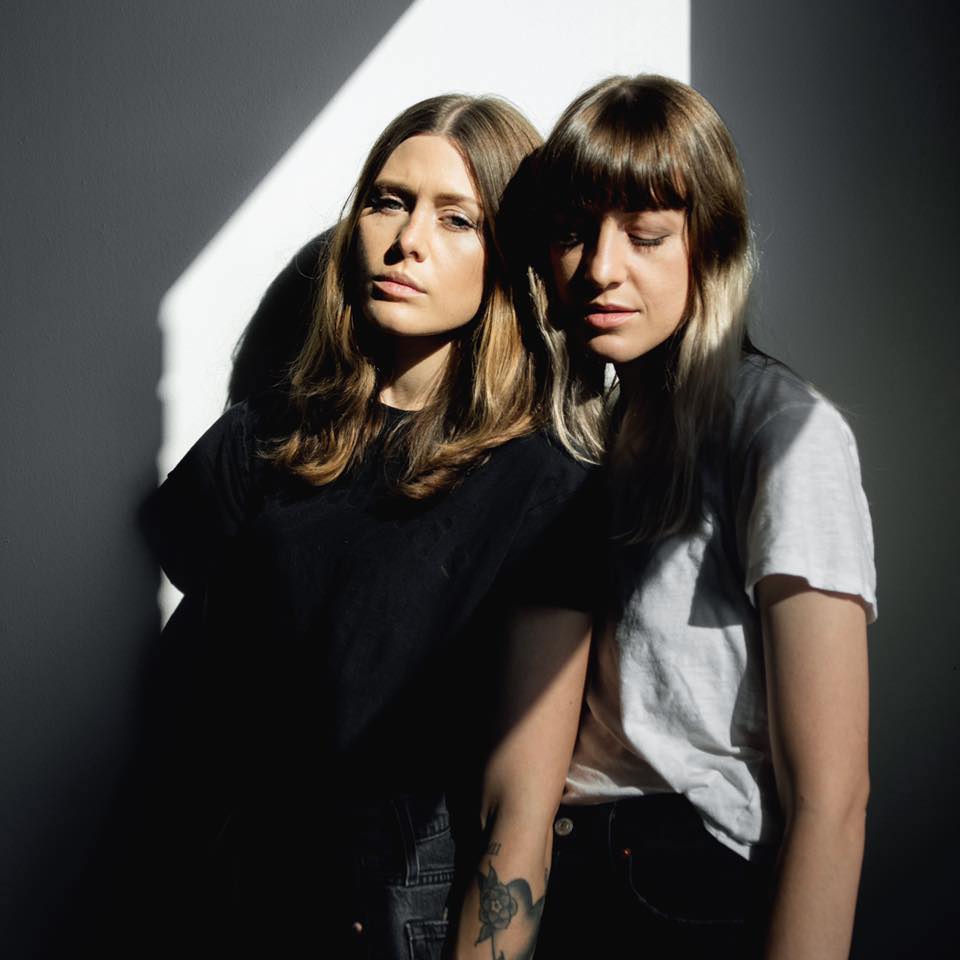 Larkin Poe have released a cover of Phil Collins classic In The Air, taken from their forthcoming covers album Kindred Spirits.

“We feel like every human on earth has probably sung or hummed or air drummed In The Air Tonight at least once in their lives,” says Larkin Poe. “There’s a strange, hallow’s eve energy lurking beneath the lyric of this song that has captured countless imaginations, ours included. We wanted to delve deeper into this more sinister vibe by stripping the song back further with only lap steel, vocals, stomps, and claps.”

Like what you hear? You can stream or purchase Larkin Poe‘s cover of In The Air Tonight HERE.

Kindred Spirits is due for release on 20th November 2020 via their own Tricki-Woo Records, available to pre-order HERE. 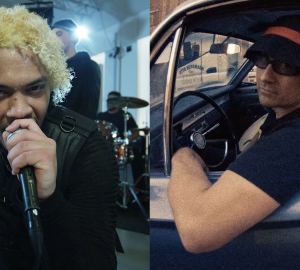