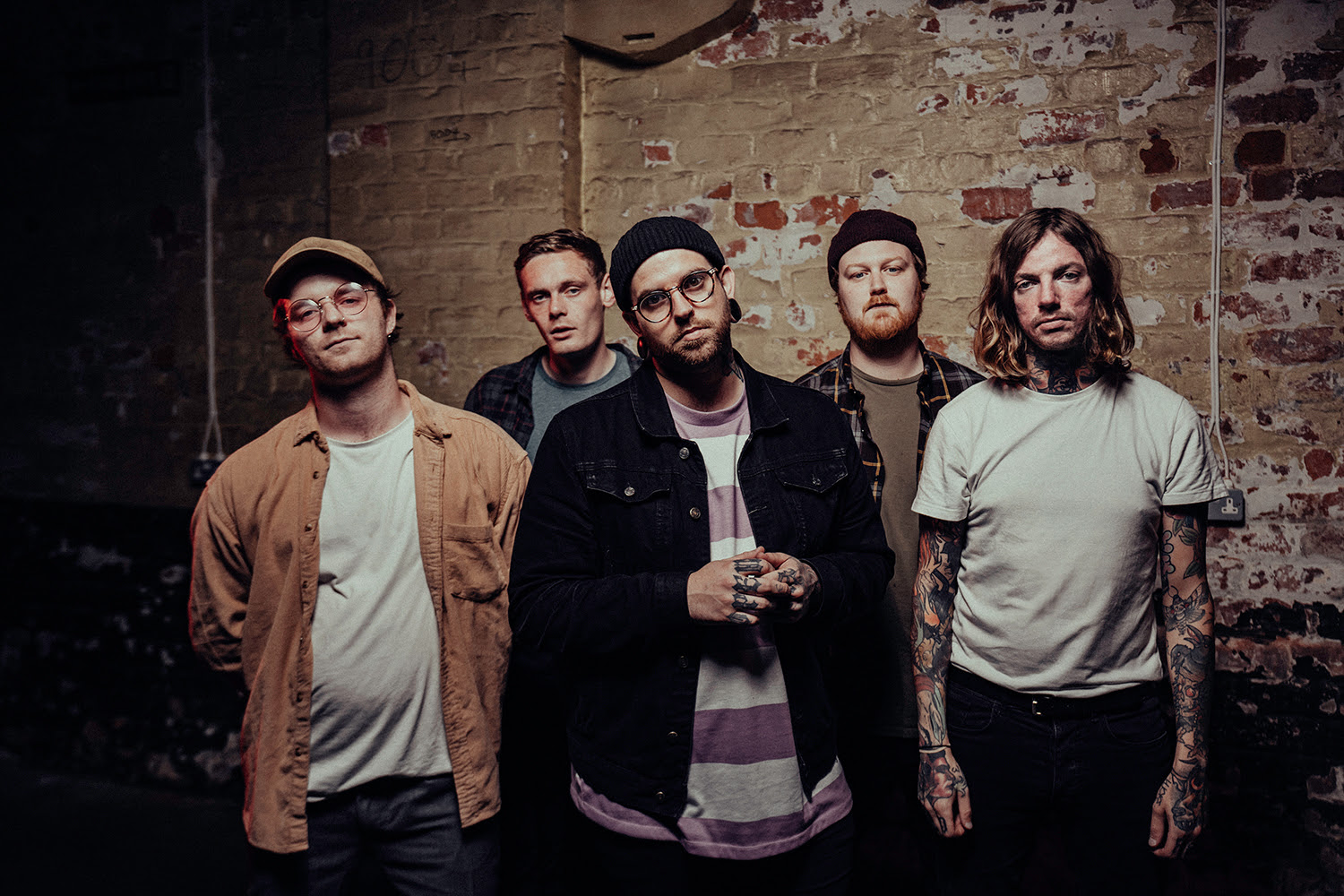 To Kill Achilles have announced their sophomore album Something To Remember Me By, due for release on 5th February 2021.

“This record is the story of a man who wakes up on his twenty-fifth birthday and the events that happen throughout the course of a year that lead him to take his own life, exactly one year on to the date. Each song represents a month in his life (with the exception of two moments of reflection). In each of the songs we tell a story that a member of the band has been through over the last few years. Every song is real and is a portrayal of how we felt in that moment,” the band explain.

“The message of the record is to highlight that these events can happen, that people can be dealing with things without anyone else being aware. In our lives, we were lucky because we have the support network of our incredible friends and families, but in the case of our character, he does not. The record is a statement which shows that without support, even the strongest of people can be driven to contemplate taking their own lives.

“It’s so important to talk, it’s so important to find the people in life that you can share your lowest moments with, because no one can be expected to go through that alone. Our character deals with alcoholism, a lack of direction or passion in life, the fear of growing older and losing yourself, the isolation felt by following a creative career, the idea that when you die no one will remember you, the onset of anxiety and the shame you feel about trying to tell people you’re not okay. The pressure you put on a partner when you’re not in the right headspace, the fear of showing your emotions as a male incase you’re seen as weak, the fear of death, the moment that suicide enters your mind as an escape and the loss of a parent. A lot of these things will happen in our lifetime and it’s important to know that if they do, there’s people out there who will help you through it.

“Something To Remember Me By is our character’s suicide note, explaining why he felt he must walk that path, in a way it’s all of ours too as we all went through these things, we just had the people there to stop it from being our eventuality. The message we try to promote is that these things are normal, these feelings are normal and if you recognise any behaviour we speak of in anyone close to you, then it’s your responsibility to be the first to speak up. A conversation can save a life, don’t let anyone end up the way our character does. In a way this record is also the solution to the problems that we speak about, we poured our emotions into this, and after we’re gone, it’ll still be there, reminding people that we once existed and that we once felt as strongly as we do. It’s just something to leave behind, a memento, a token, or just something to remember me by.”

To Kill Achilles have also released a video for their new single fourpercent.

Like what you hear? You can stream or purchase fourpercent HERE.

Something To Remember Me By is available to pre-order HERE.