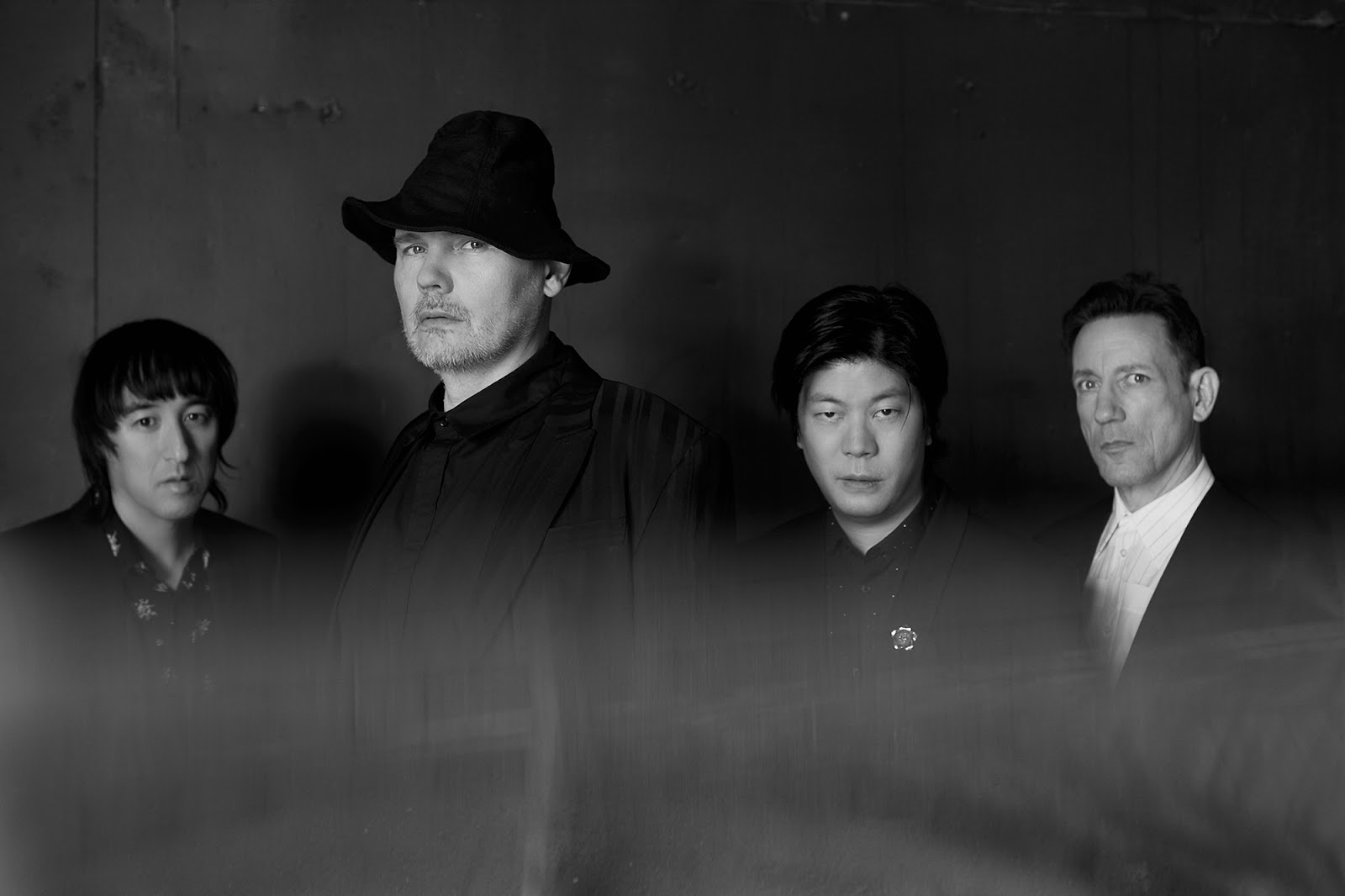 The band have also released a video for Ramona, which you can check out below.

Like what you hear? You can stream or purchase Ramona HERE.

Wyttch is available to stream or purchase HERE.

CYR is due for release on 27th November 2020 via Sumerian Records, available to pre-order or pre-save HERE. The Smashing Pumpkins merchandise is also available to purchase HERE.

The Smashing Pumpkins have released three episodes of their animated series, In Ashes. Check out the episode details below:

Episode 1: As The Crow Flies (set to the soundtrack of The Colour Of Love) – watch HERE.

Episode 2: Inspirations, Aspirations (set to the soundtrack of Confessions of a Dopamine Addict) – watch HERE.

Episode 3: I’m In Love With Your God (set to the soundtrack of Anno Satana) – watch HERE.