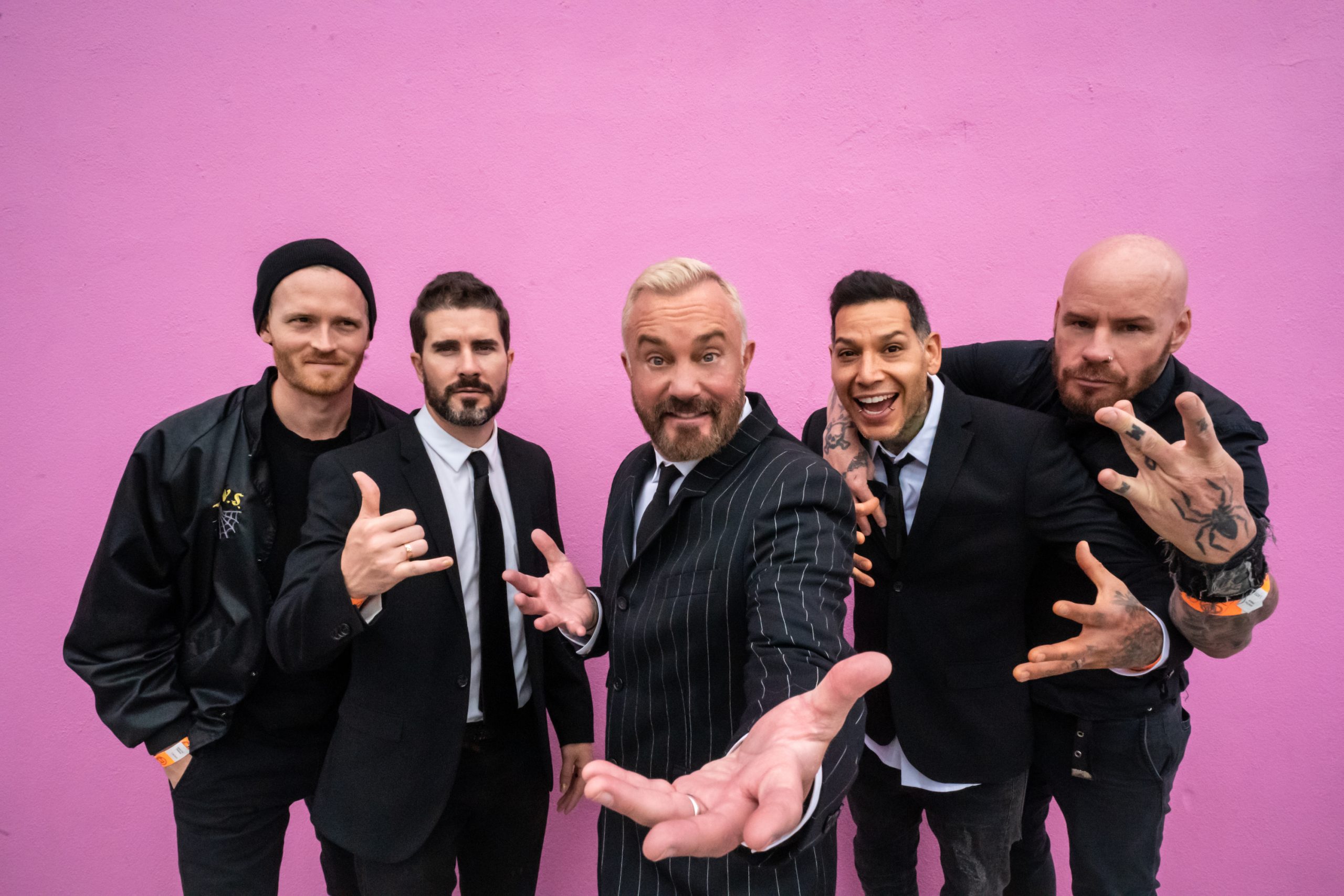 The band recently revealed their new single Wallflower, which features on the record.

Like what you hear? You can stream or purchase Wallflower HERE.

Never Look Back is available to pre-order and pre-save HERE.

VIDEO NEWS: Killer Be Killed Release Animated Video For ‘From A Crowded Wound’ 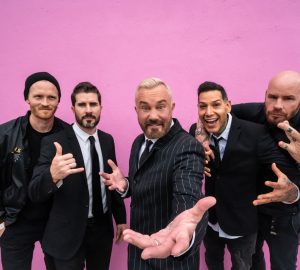 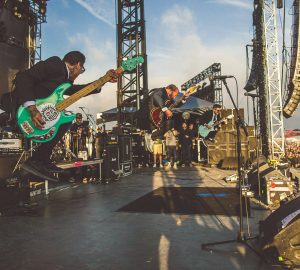 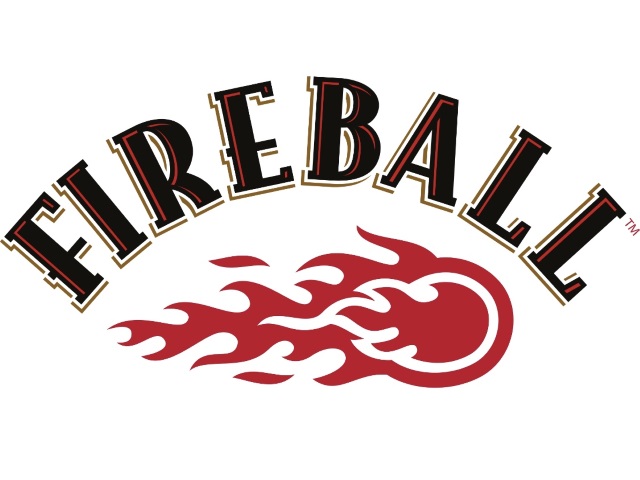