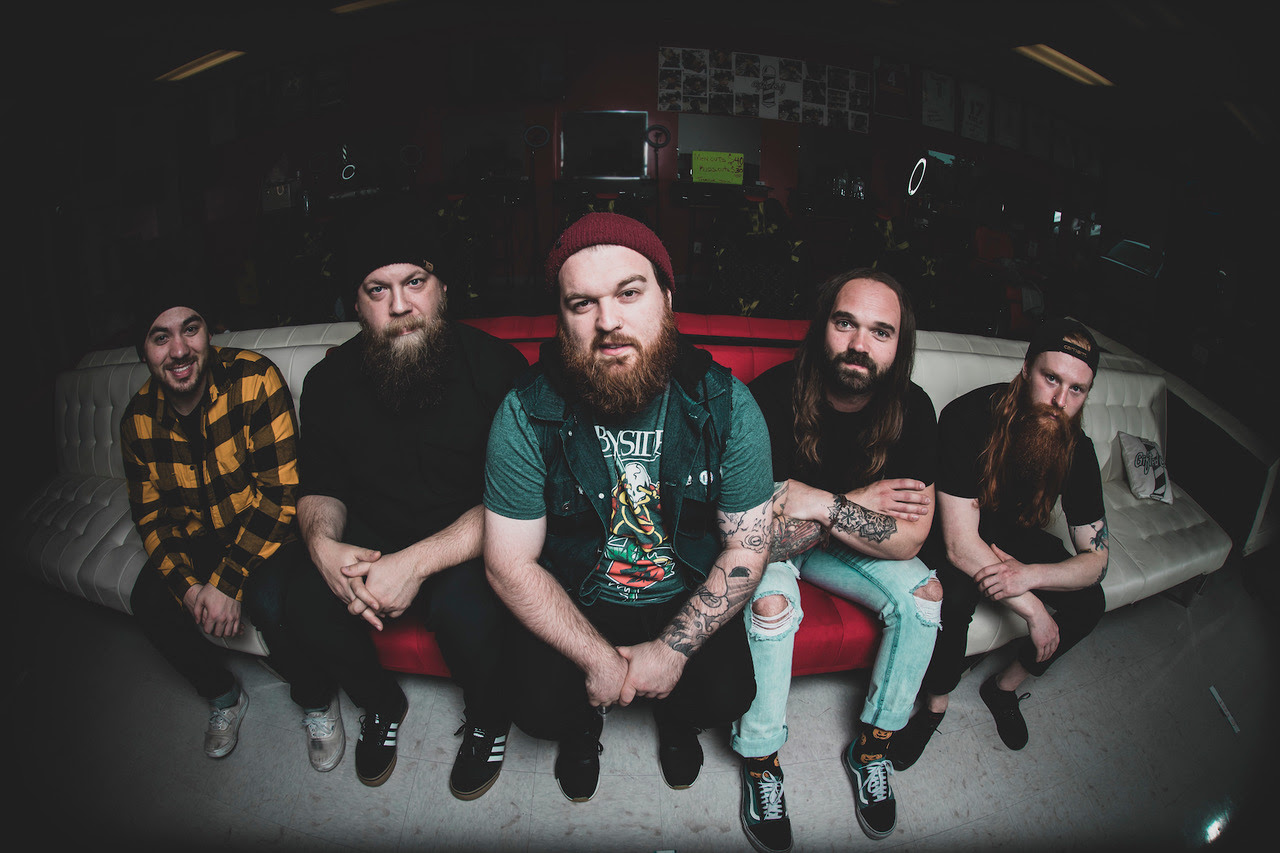 2020 may have been a turbulent year, but it’s also been one of success for Dragged Under. After unveiling their debut album The World Is In Your Way in January, the Seattle punks signed to Mascot Records in June and have since released a deluxe version of the record to celebrate. We caught up with guitarist Ryan Bruce to find out more about Dragged Under, including his first musical memory, the band’s influences and their future plans.

My name is Ryan “Fluff” Bruce. I play guitar in Dragged Under as well as host a YouTube Channel called Riffs, Beards & Gear. I grew up in the Seattle area playing guitar for various bands over the years. Dragged Under is kind of a mash up of a lot of our favourite styles, that I like to call hardcore pop punk haha.

We kind of formed by accident, really. Myself, our singer Tony and our former guitar player Josh found ourselves in the studio after our previous band was falling apart, and we decided to use the studio we had already booked. Hiram Hernandez flew up and we got a bunch of energy drinks and Thai food and just had fun with guitar riffs. It was really organic. That was February of 2019.

When I was a little kid I heard The Beach Boys I Get Around and thought that was the coolest thing I ever heard. Music was always a huge part of my life but seeing Nirvana videos on MTV was what made me pick up the guitar. I wanted to jump into a drum set and smash a guitar…which I still have yet to do haha.

Oh man. Everything. We love bands like Comeback Kid, but we also really enjoy singing along to Jimmy Eat World on a sunny day, ya know? So bands like Sum 41, All American Rejects, Beartooth, Cave In, Every Time I Die, and New Found Glory are all in that melting pot for us.

We want to be as inclusive as possible with our music. We want the 15 year old high school student to be able to jam our stuff just as much as that student’s parents, ya know? There will always be big guitar riffs but I think there will also always be huge vocal melodies. After all, without those what do you really have?

For those who are yet to see you live, what can they expect from a Dragged Under show?

We def like to jump off of things and climb on things and get sweaty and crazy. Tony will jump into the crown and force some poor unsuspecting show goer to sing along haha. They are a lot of fun though so if you are looking for a good time, definitely come see Dragged Under.

What’s next for Dragged Under?

Our record The World Is In Your Way is getting the deluxe treatment, that’s just been released. After that we are working on a live stream show thing and are in the middle of making album #2! Busy busy busy!

The World Is In Your Way deluxe edition is out now via Mascot Records, available to stream or purchase HERE.

Dragged Under have been confirmed as support to The Ghost Inside on their sold out comeback show, taking place on 3rd July 2021 at London’s O2 Brixton Academy. You can also see the band at the 2021 edition of 2000trees Festival. 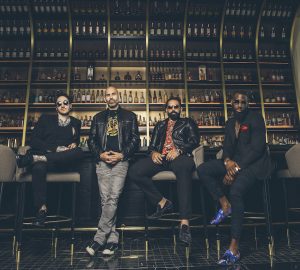 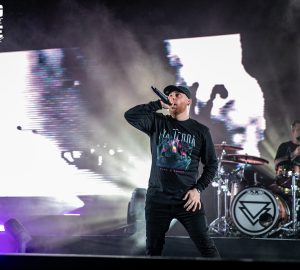