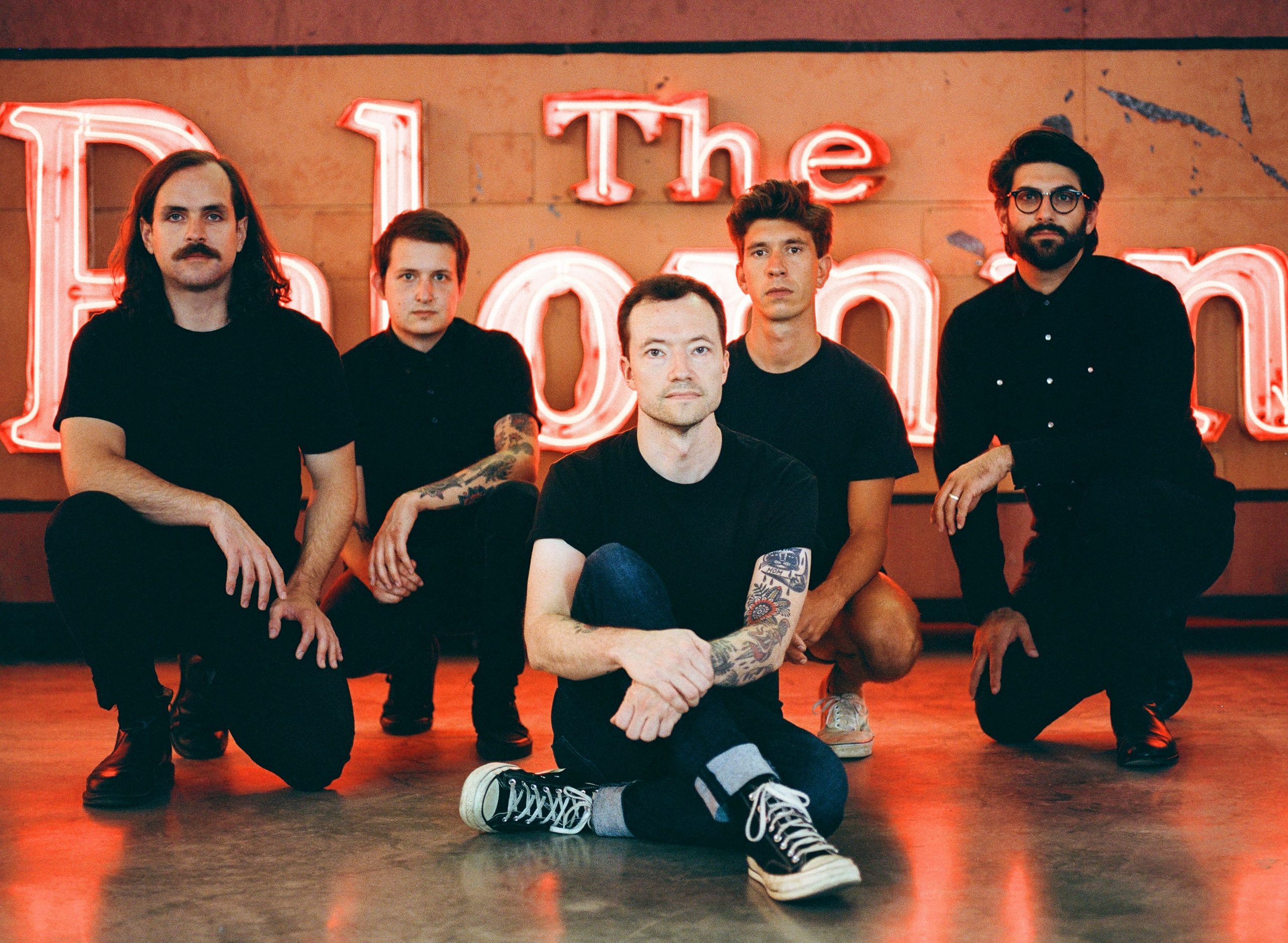 Touché Amoré have unveiled the music video for their latest single Reminders. The track is taken from their forthcoming album Lament, which is due for release on 9th October 2020 via Epitaph Records.

Speaking about the track, which sings of political distress brought on by the end result of Donald Trump’s impeachment trial, vocalist Jeremy Bolm explains: “I think when we are all panicking, we need to have those reminders that there’s love out there for us whether we believe it or not and that’s all that we can really trust to save us.”

The video for the track sees the band asking their friends the question: “What serves as a reminder for love in your life?” What follows is three minutes of pet-filled content featuring Touché Amoré, Jim Adkins of Jimmy Eat World, Andy Hull of Manchester Orchestra, Jacob Bannon of Converge, Frank Iero and more. It’s hard not to crack a smile as we see pet owners having a great time in the company of their cats and dogs.

Discussing the video, Bolm comments: “The music video for Reminders conceptually was driven by bringing some joy to everyone’s timelines. If we can provide even just three minutes of joy to someone right now that’s enough for us, and who doesn’t love seeing awesome people and their pets?” He continues, “putting this video together was such a pleasure because it involved talking to friends we love and getting wholesome footage in return. The people involved include artists we admire and contributors to the album. We hope you love it as much as we do.”


To celebrate the release of new album Lament, the quintet have announced a livestream event on 12th October 2020 at 6pm PT/9pm ET, which is viewable via Twitch. Fans will be able to watch a live performance, a DJ set from Bolm and participate in a band Q&A. Limited edition merch will also be available, including a Lament LP limited to 300 copies.

If you like what you hear, you can pre-order/pre-save Lament from HERE.