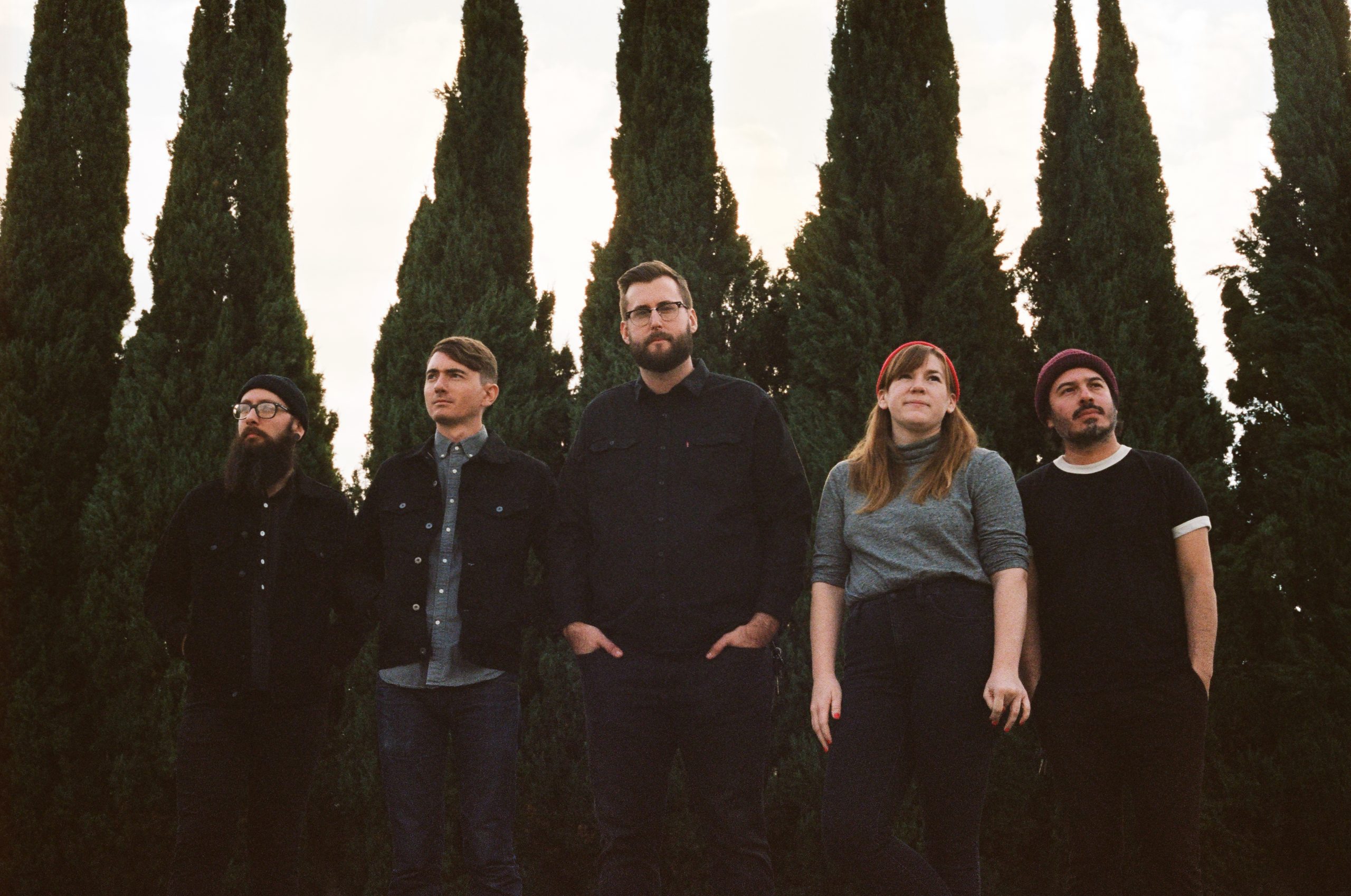 Spanish Love Songs have released a video for Self-Destruction (As A Sensible Career Choice), taken from their sophomore album Brave Faces Everyone.

“This song is about feeling trapped. People like to say ‘it gets better’ about depression or anxiety, but this is about that creeping feeling that it might not. That maybe you’ll be stuck feeling a certain way, or working a job you hate, or with a body you hate, forever,” explains lead vocalist Dylan Slocum.

“By the time we decided to do another video, the lockdown blues had gotten pretty intense. Being the ultra-positive band that we are, we decided to throw ourselves little solo parties and invited our fans to do the same. Four hours of footage later, it turned out we all needed the party more than we knew.

“Brave Faces Everyone is us honing in on what we think makes our band resonate with people — namely, the feeling that you’re not alone. These are songs about looking outward and finding that, for all our differences, most of us are just trying to get by as the world is going to hell around us. We don’t have any grand ambitions beyond that — we just want people to feel acknowledged. There’s comfort in knowing we’re on the same sinking ship. We want the album to be a knowing nod and a way to make the world a slightly more bearable, even if it’s just for 40 minutes.”

Brave Faces Everyone is out now via Pure Noise Records, available to purchase HERE.