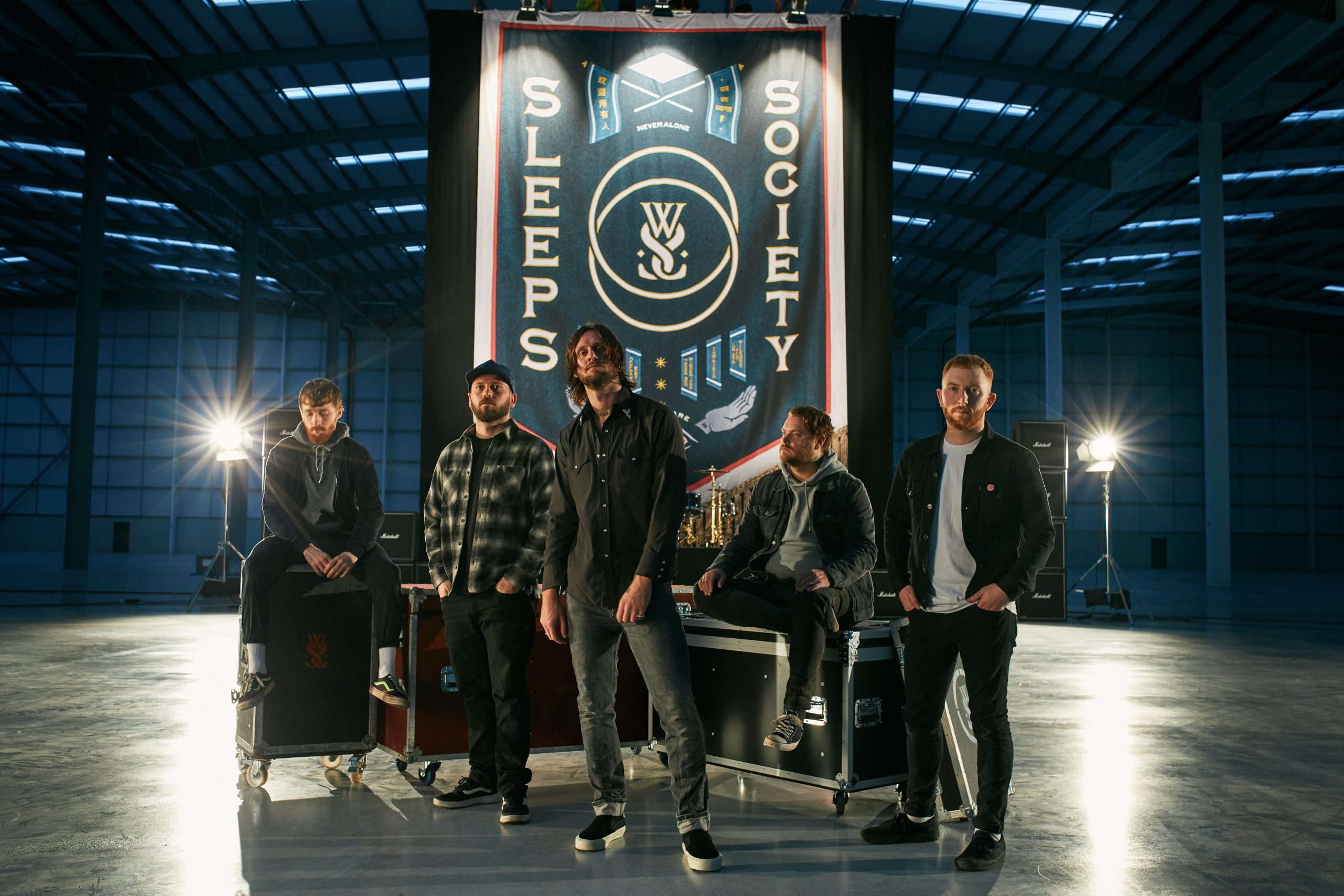 While She Sleeps have announced their new album Sleeps Society, due for release on 16th April 2020.

The band have also revealed their new fan-oriented community, also named Sleeps Society, founded by the band and powered by Patreon. Check out their statement below:

“After 14 years as a band & in the ever-changing climate that is the music industry, we are embarking on a new chapter of our life as While She Sleeps.

Our goal is to create a sustainable model for artists & creatives, to break from the traditional industry mold by building and developing a true interdependence between the band & fans.

With the future of live performances uncertain, the Sleeps Society will enable a secure existence for WSS and gives us the opportunity to stay connected with our fanbase, developing new ways to provide for our supporters and fill the void left without live music. In these uncertain times, this is the difference between life & death for the future of WSS. We aren’t prepared to be another band forced to give up simply be­cause the system isn’t designed to support the artist.

The idea behind the society was created after over a decade’s experience of this rollercoaster ride that is  the music industry. Having overcom­e mountains of hardship & financial debt, it feels important to share what we’ve learned along the way with those who are drawn to a similar path as ours. This model will provide a new route for upcoming artists and bands similar to us, using our knowledge and guidance to help achieve a realistic career in the cre­ative industries.

The society will ask a membership fee, ranging in different tiers of support. These contributions directly fund the creation and survival of WSS. The cost will be repaid to the fans with a plethora of informative, exciting & engaging videos, as well as special events to get involved with and many exclusives to members. We’ll be sharing full album guitar & drum play-throughs, a tutorial series for songwrit­ing, studio production, vocal techniques, art & branding, self-management, videography & much more. There’ll be an in-depth look into making the forthcoming album & live streamed studio sessions where members can help make deci­sions in the writing stages of songs. Members will get early access to tour tickets, exclusive merchandise, warehouse meet-ups, events & secret ‘members only’ shows. And that’s just scratching the surface of what we’ll be offering members through the Society.

Our aim is to deliver a ‘too good to be true’ level of rewards for the prices we are asking our supporters to pay, using our individual skills to develop and create entertaining and informative videos, tutorials, ideas and more for our members. This is us shar­ing our knowledge and experience in the hope that other artists can take this model and use it for their own.

With the monthly support of our fans, the band will be able to break free from the traditional music industry method of ‘cash advances’, where artists are essentially borrowing large sums of money and giving up the  rights to their songs, only to spend the years that follow in debt which oftentimes becomes insurmountable and crippling.

The Sleeps Society ensures a solid future for WSS & creates a new model of survival for artists and bands alike. We will be delivering the highest level of fan involvement and fostering a symbiotic relationship as the Sleeps Society becomes an integral part of Sleeps’ existence.”

While She Sleeps have also released a video for Sleeps Society, which includes a press conference introduction laying out where the band are coming from.

Like what you hear? You can stream Sleeps Society and pre-order the album HERE. 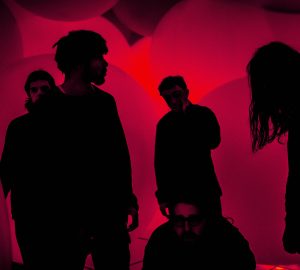