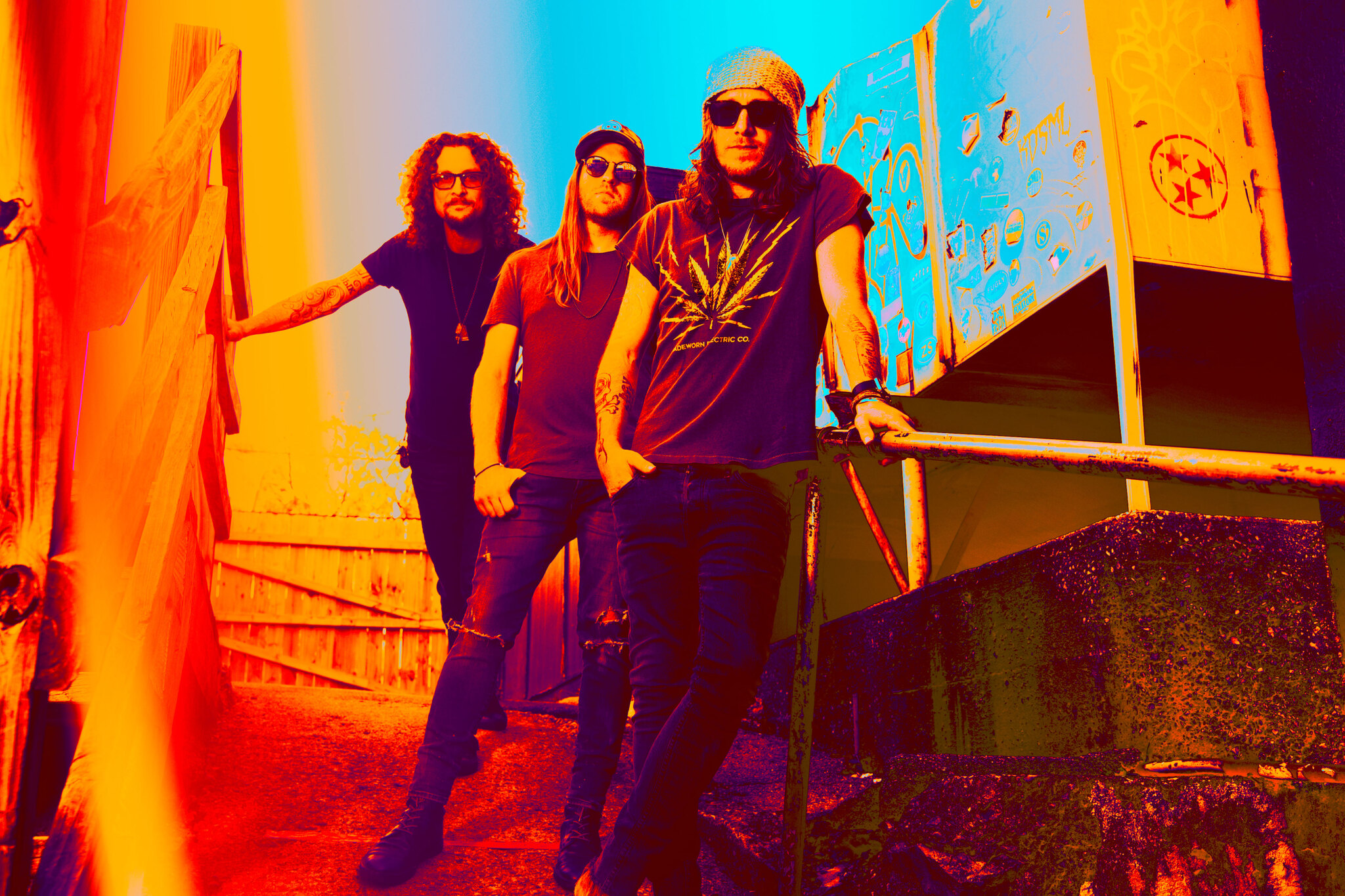 The Cadillac Three have announced their new album Tabasco & Sweet Tea, set for release on 23rd October 2020 via Big Machine Records. The album follows Country Fuzz which was released in February.

“As we finished the last record, we knew we were only tapping the surface with songs like ‘The Jam’ for where we could go next musically and found ourselves inspired to dive into these sounds that we had never explored before as a band,” explains drummer Neil Mason. Discussing the influences for the release he says, “we’ve always had a lot of influences, but ultimately found ourselves thinking about what we were listening to in high school — The Meters, Stevie Wonder, Medeski Martin & Wood and John Scofield.”

Lead singer and guitarist Jaren Johnston comments, “this album is a science project… constantly moving in different directions but keeping one cohesive feel throughout. We kind of have this innate thing going after all these years so it’s was cool to kind of stretch into some new musical spaces with elements of a DJ set that flows from track to track, but mixed with 80’s funk vibes and jam-band flow over hardcore country lyrics.”

Fans will be able to purchase Tabasco & Sweet Tea at a reduced price during the first week of release, bassist Kelby Ray explains more: “We wouldn’t be where we are without our fans. We lost the ability to tour and know many of our fans have also lost their ability to work consistently this year so we wanted to find a way to provide this album as cost effectively as we could. Our hope is that everyone who wants Tabasco & Sweet Tea can get it without breaking the bank.” 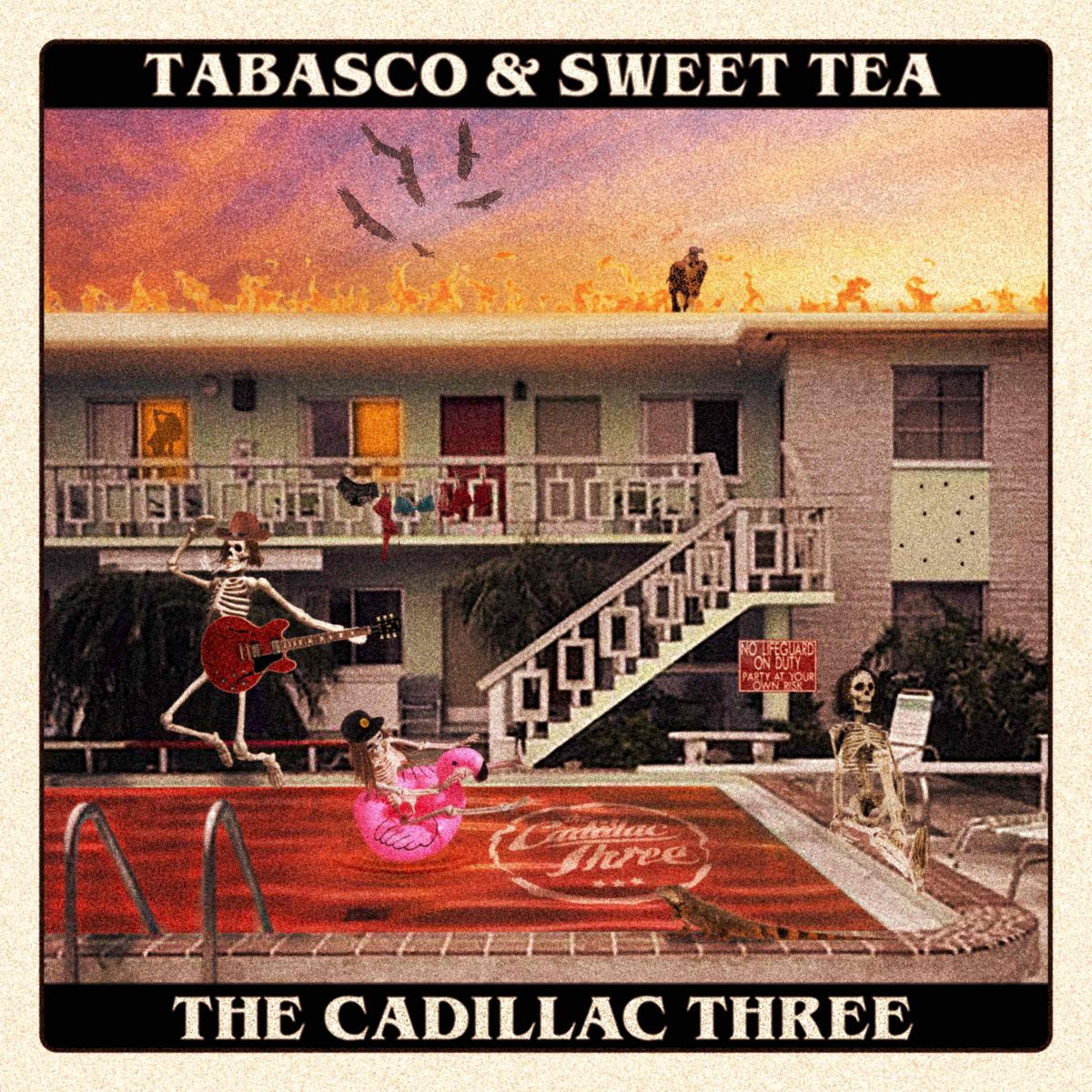 Tabasco & Sweet Tea is available to pre-order ahead of its release on Friday from HERE.

To give fans the opportunity to see them live whilst venues are closed, The Cadillac Three have been hosting Country Fuzz Presents; a series of livestreamed concerts held at The Basement and Exit/In. The band will be performing a livestreamed show for fans in North America on 27th October at 7.00P CT and the same day at 6:00 – 7:00PM GMT for UK/European audiences. Tickets are available to purchase HERE.