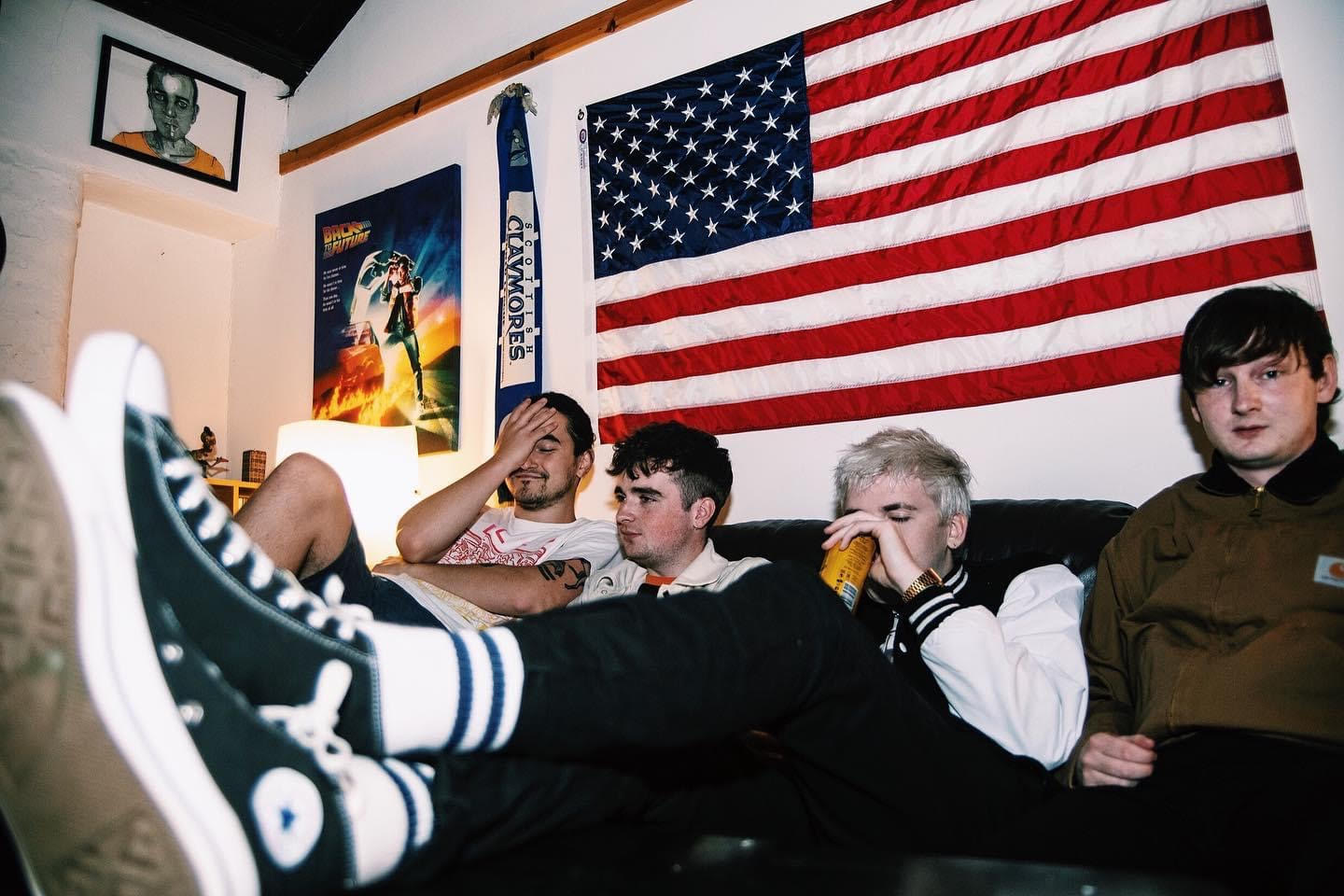 Garage punk quartet The Vanities have released their debut music video for their new single Reality TV. The track is the second that the band have released through Glaswow-based independent label 7 West Music, following OTC earlier this summer.

“It’s about the mundanity of car crash reality television and feeling disillusioned with the modern celebrity,” explains vocalist/guitarist Alan Hannah. “The lengths people will go to for their 15 minutes of fame. I wrote whilst finding myself in and out of unemployment and being on benefits, you are stuck alone with nothing but your thoughts and bottom of the barrel TV during the day. We truly do have ambivalence to the important, and an obsession to the pointless.”

The video for Reality TV was shot in Glasgow and directed by Rory Cowieson at Tongue Twister Films.

“Rory’s style was absolutely the vibe we wanted to go for,” Hannah adds. “He made it the drugged up love child of Trainspotting and a 90’s Beastie Boys video, suits the tune perfectly, we got a bunch of our pals to come be the judges and the talent show acts, and went hectic.” 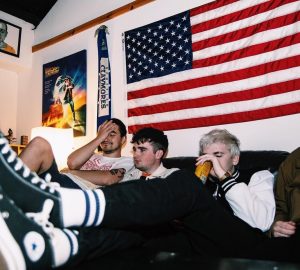