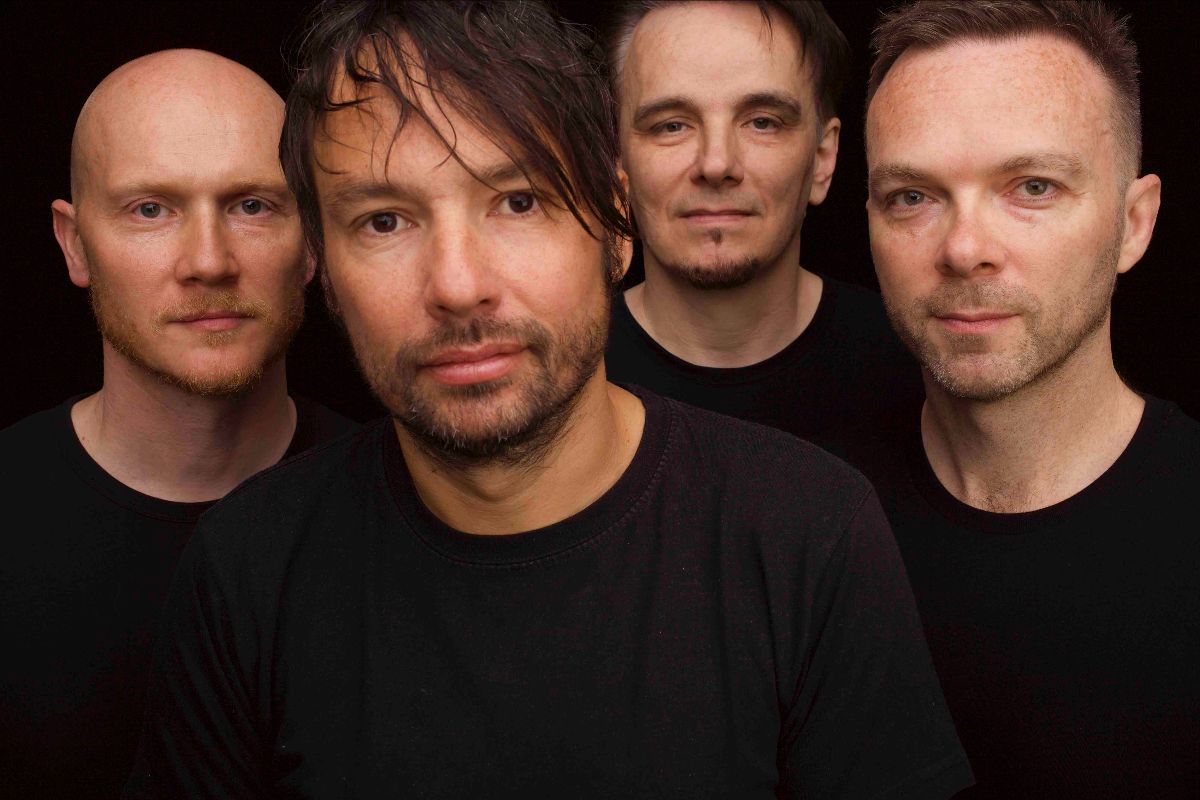 The Pineapple Thief have released a video for their new single Driving Like Maniacs, taken from their forthcoming album Versions Of The Truth.

“The song has a very specific meaning to me, from a very specific event in my life. But I always give George (Laycock), who produces and directs all of our videos, total control over how he wants to adapt it for the big screen. The main shoot was shot along a coastal road on the Dorset Jurassic coast, and I spent the sunset of an August evening driving up and down the coastal road in a car.  It brought back vivid memories from my youth,” explains frontman Bruce Soord.

“The song is about estrangement, but George managed to find his own take on it. About a father forced to abandon his child in order to save him, to care for him in absentia. Ultimately at least, there is light at the end of the dark tunnel.”

Versions Of The Truth is due for release on 4th September 2020 via Kscope, available to pre-order HERE.