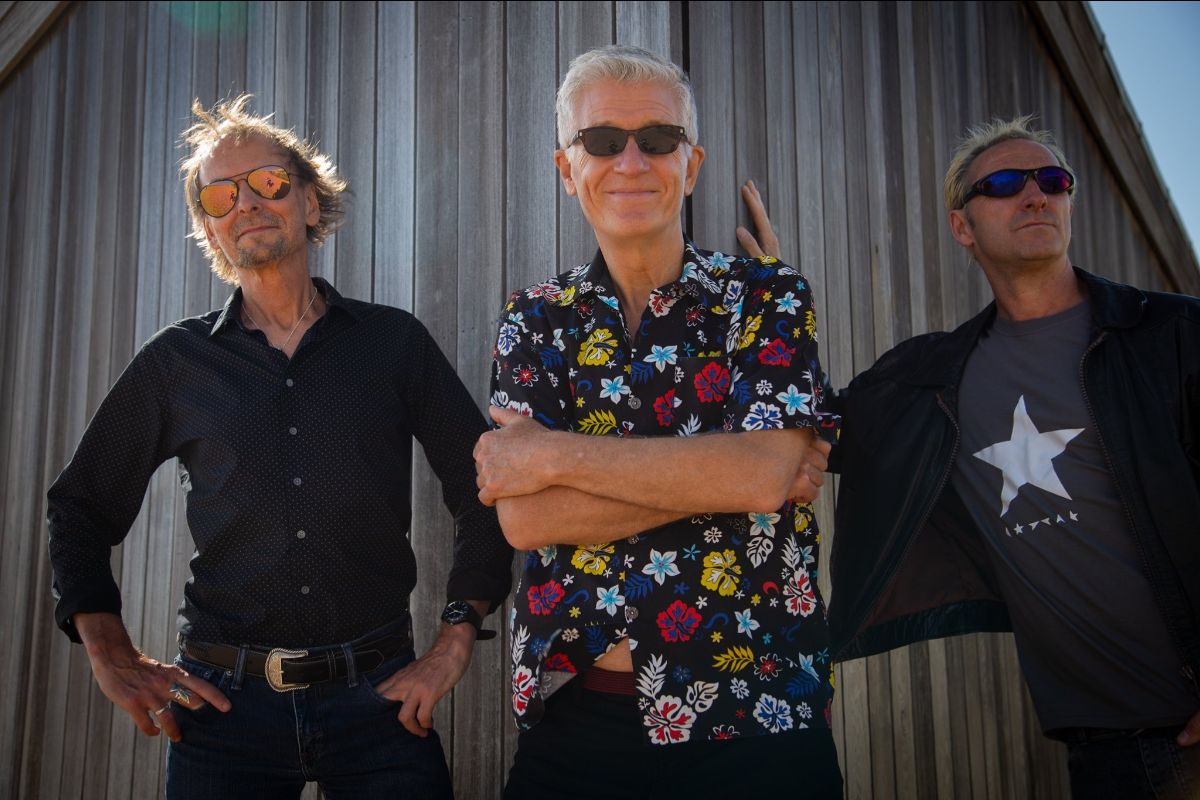 The Sensible Gray Cells have announced their new album Get Back Into The World, set for release on 27th November 2020 via Damaged Goods Records. Alongside the announcement the band have also released a music video for new single I Married A Monster.

In 2013, Captain Sensible and former The Damned bassist Paul Gray released their album A Postcard From Britain under the guise The Sensible Gray Cells. Fast forward to 2020 and they’ve recruited Johnny Moped drummer Marty Love for their latest release, Get Back Into The World.

Captain Sensible explains: “PG and myself being garage psych aficionados feel there should be more of this kind of music and this is our contribution to the cause. If I said that some of these songs were ‘Damned rejects’ that shouldn’t be seen as an indication of inferior song writing, more that they’re not wearing the right shirt.”

He continues: “I’ve never been a prolific writer being a lazy so and so, I think it’s best to wait for inspiration to call, which explains the 7 year gap ( how many albums could the Beatles have crammed in that period!) but in the meantime Paul re-joined the Damned and we’ve gigged about a bit, which is always fun – CAN WE HAVE LIVE MUSIC BACK AGAIN PLEASE!”

The announcement of their new album comes alongside the release of new single I Married A Monster. “We love all those old Ealing comedies, ‘Carry On’ films and 1950’s hammy-horror movies like The Blob and I Married A Monster From Outer Space,” explains Gray. “This is our musical tongue-in-cheek spoof homage to them….after all, you never can quite be sure…can you??”


Like what you hear? You can pre-order The Sensible Gray Cells‘ upcoming album Get Back Into The World HERE. 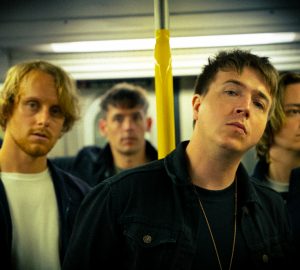 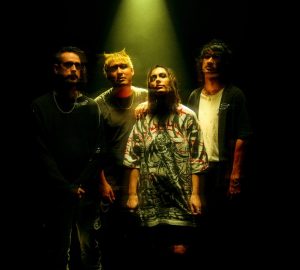