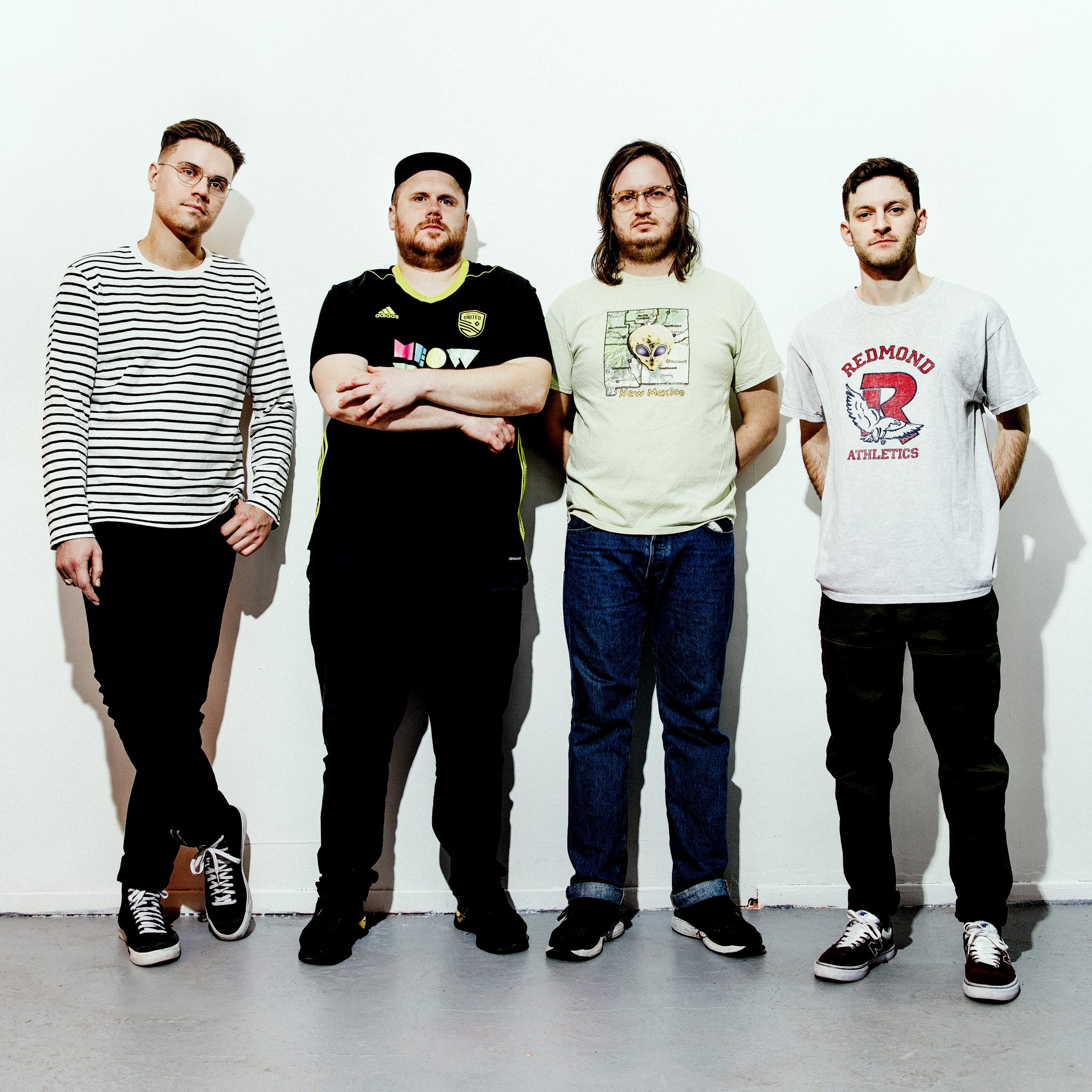 PUP have announced their new EP This Place Sucks Ass, due for release on 23rd October 2020 via Little Dipper/Rise Records.

The six-track EP will feature previously released single Anaphylaxis and the band’s cover of Grandaddy‘s A.M. 180, as well as three previously unreleased songs from the Morbid Stuff sessions and Rot, which was written and recorded this year.

Check out Rot below.

This Place Sucks Ass is available to pre-order HERE.

“What can you expect from the livestream? Like most regular PUP shows, it’ll probably be a bit of a trainwreck, which is really all part of the magic,” the band comment. “We don’t know if it’ll be any good, but we do promise it will be weird and different from any livestream you’ve ever seen.  It’s being directed by our pal (and 5th member of PUP) Jeremy Schaulin-Rioux, who has also directed almost all of our music videos. It will be fun and unhinged and entirely unprofessional. Am I selling it? I think I’m selling it.”

Tickets for This Stream Sucks Ass are on sale HERE.