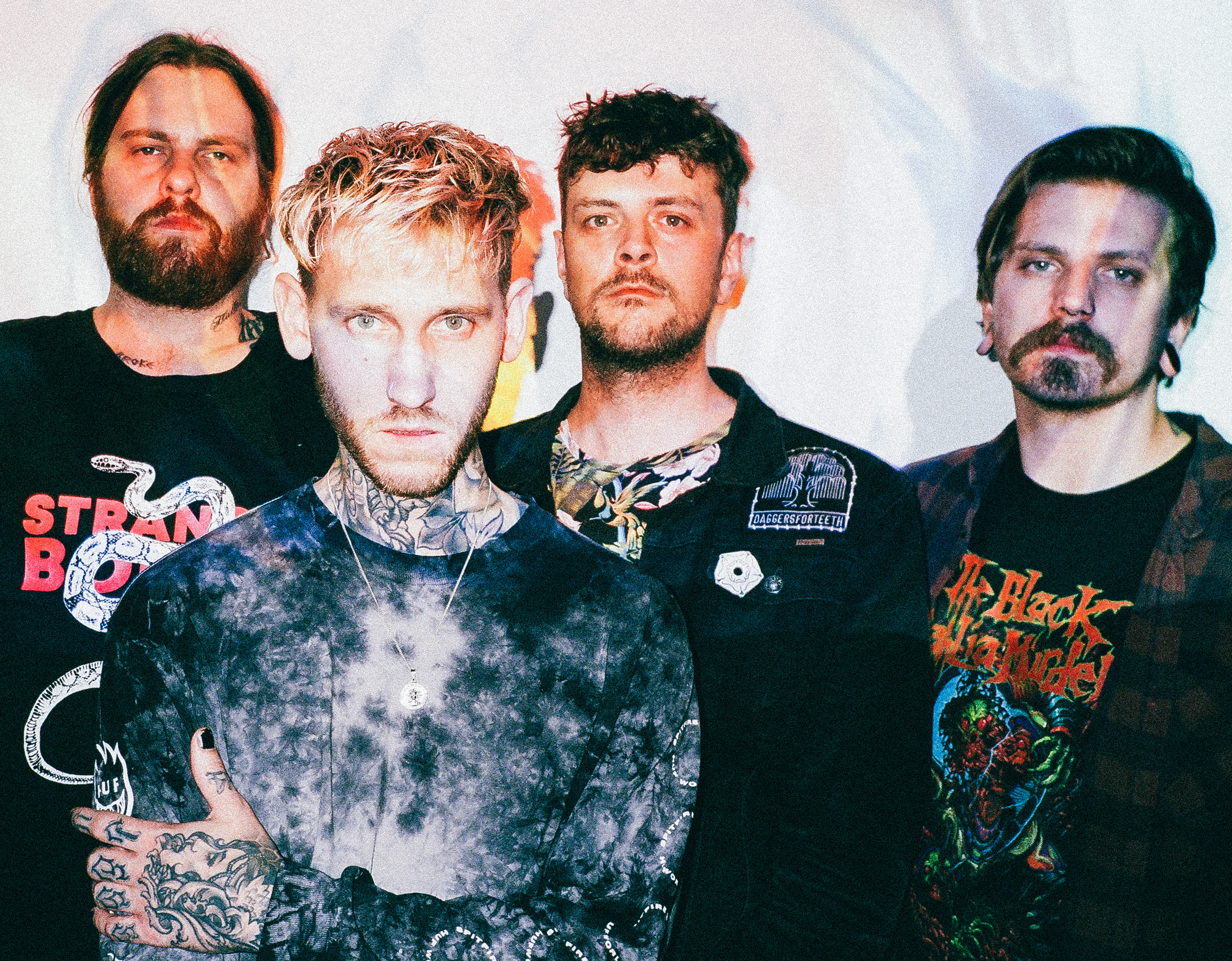 NEWMEDS have announced their debut EP Nothing Is Heavier Than The Mind, due for release on 13th November 2020 via Man Demolish Records.

In light of the announcement the hardcore punks have revealed the EP’s title-track, Nothing Is Heavier Than The Mind.

“It’s about being conditioned to feel and act a certain way and your true self fighting back against those feelings,” explains frontman Nick Cobley. “The song was written this time last year when I was in the worst depressive state I’ve suffered for a while, and contains a lot of deeply hidden meanings and metaphors for things I was experiencing at the time.”

Like what you hear? You can stream or purchase Nothing Is Heavier Than The Mind HERE. 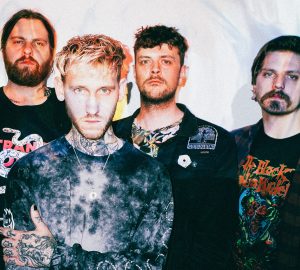 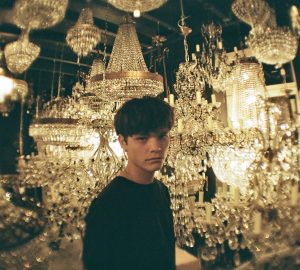