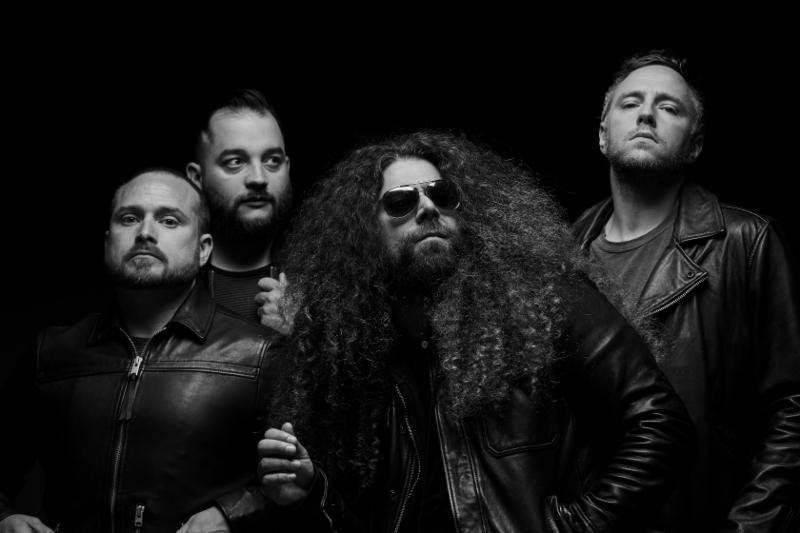 Coheed and Cambria have teamed up with Rick Springfield to release Jessie’s Girl 2, extending the narrative of the 1980’s hit Jessie’s Girl with some unexpected twists.

“Has anyone ever written a sequel to another artist’s song?” questions Coheed and Cambria vocalist/guitarist Claudio Sanchez. “I don’t think so. As a fan of movies, it just seemed like a really interesting idea.”

Check out the video for Jessie’s Girl 2, which was directed by Craig Bernard and Cully Bunker, below.

Like what you hear? You can stream or purchase Jessie’s Girl 2 HERE.

Coheed and Cambria have also launched pre-orders for a 7″ vinyl release of the single, due for release on 4th September 2020. The webstore exclusive vinyl will include a B-side Jessie’s Girl 2 (Directors Cut) version of the song, with merch items also available. Pre-order your copy HERE.