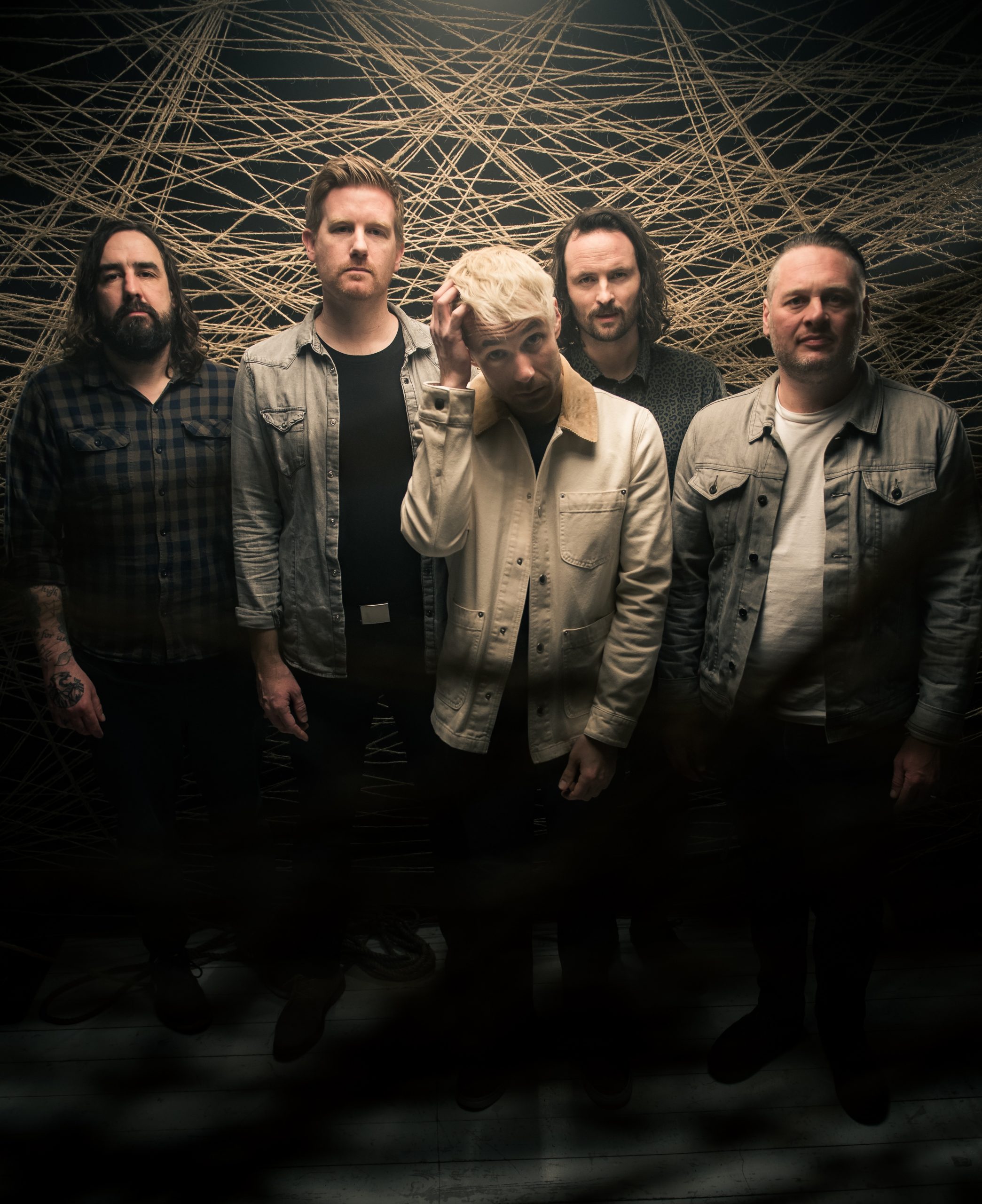 Lonely The Brave have announced their third album The Hope List, due for release on 22nd January 2021 via Easy Life Records.

“Given everything that’s happened to this band, it would have been remiss of us to try rushing into this or do something that wasn’t right. It takes time,” says founding member and guitarist Mark Trotter. “We’ve been a band for over 10 years and stuck in our ways a lot. There has been a huge shift in dynamic now. It’s a completely different vibe from where we were before. There’s a renewed energy and a renewed focus. Everything feels very positive in the Lonely The Brave camp.”

Like what you hear? You can stream or purchase Open Door HERE.

Lonely The Brave have also announced a headline tour for 2021, see them live at one of the following dates:

VIDEO NEWS: KID DAD Release Video For ‘[I Wish I Was] On Fire’