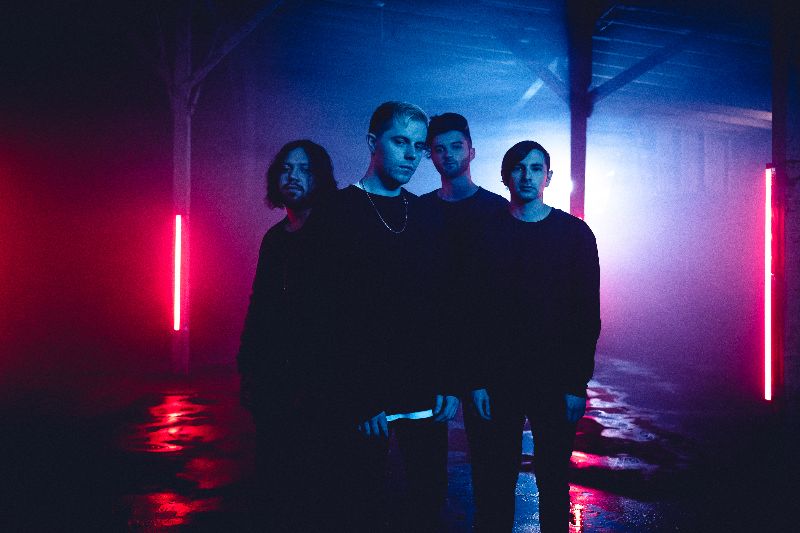 Thousand Below have released a music video for 171 xo, taken from their latest album Gone In Your Wake which was released in October via Rise Records.

Explaining the story behind the track, vocalist James Deberg comments: “This song is about the stage in a relationship that sometimes happens after you split up – where it seems things have finally ended once and for all, but you still occasionally see one another. It’s about the hopeless phase of denial that this stage ultimately becomes in which other people have come in between you and the person you love, but you both still have feelings you are trying to suppress from one another. I wanted to capture the frustration of having someone surface back into your life as only a fraction of the part of your world they used to be, and the frustration that comes from someone you love only making you a priority when other people in their life have hurt them and they wish to feel something safe again.”

He continues: “The ‘Killed And Born Again tour that began this February was such an amazing experience and it was the first time we played 171 xo live. The song got such a great reaction from the crowd and has such good energy that we felt we had to do a music video for it. We filmed the music video on a day of the KABA tour before the show with some very talented friends of ours and we think it came out great.”

Check out the video for 171 xo below.

If you like what you hear so far, then check out Thousand Below‘s latest album Gone In Your Wake, which is out now and available to stream or purchase HERE.