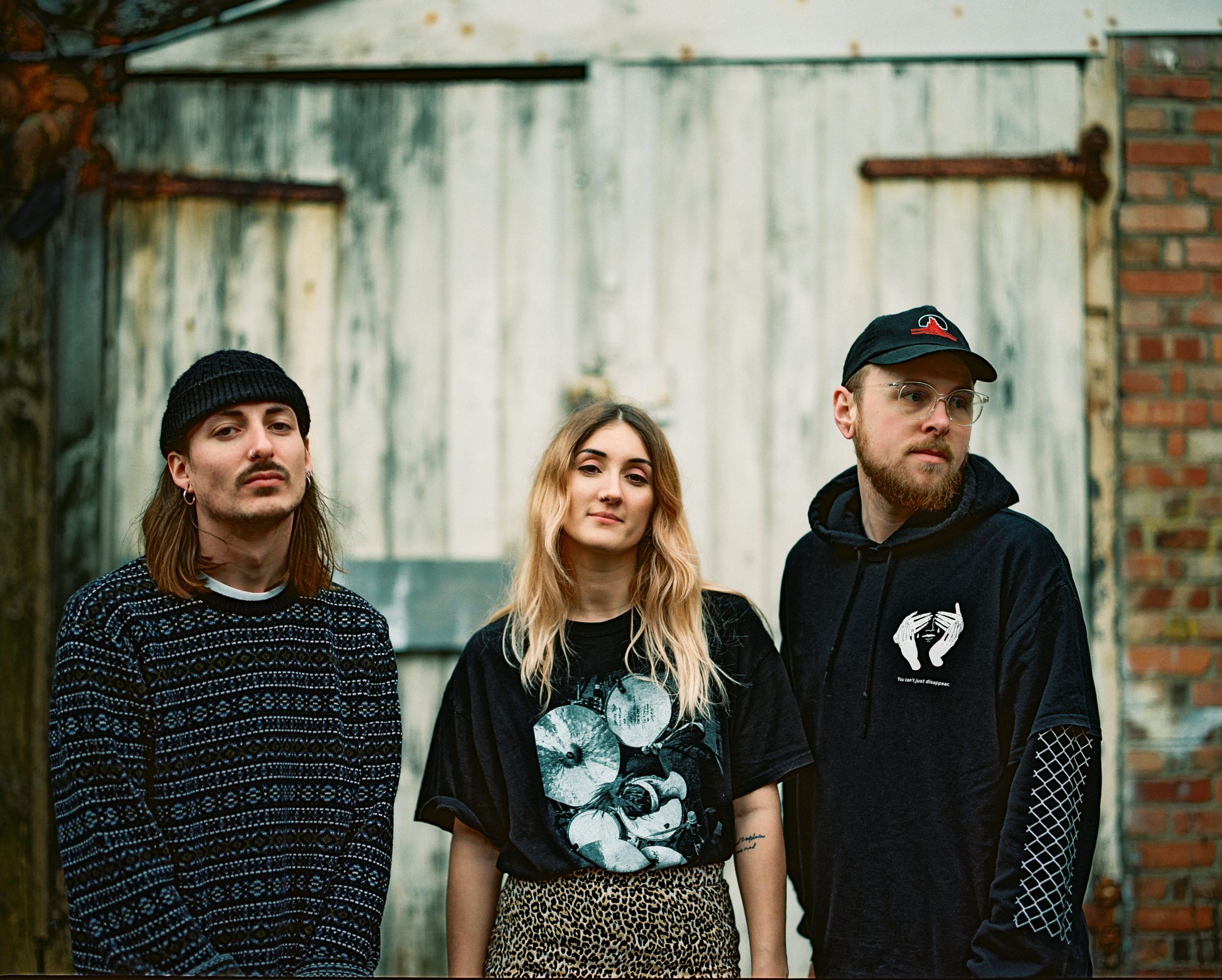 Released via Failure By Design Records, vocalist and guitarist Jim Heffy explains Don’t Worry was the first track he wrote for Snake Eyes: “amongst a bunch of naff ones that never made the cut.” He continues: “It was short and to the point, had energy and felt like a good way to start a record or a live set. It’s written about these lovely ladies I used to work with who would always, always fuss over me. This video shoot was actually the first time we got together as a full band to ‘perform’. We didn’t fully know what we were doing so had a few drinks to calm the nerves. Not sure if I should say this but the lights we used actually burnt a little hole in the wall so… soz about that to whoever owns the room!”

Although the band have only played one live show pre-lockdown, they’ll be filling the void with more new music which is set to be released soon. Their grit-pop sound merges the vocals of Heffy and Nicole Gill who also takes on bassist duties, all driven by drummer and track producer Thomas Coe-Brooker.

You can check out the Don’t Worry video below:

Don’t Worry is out now via Failure By Design Records and can be streamed or purchased HERE. 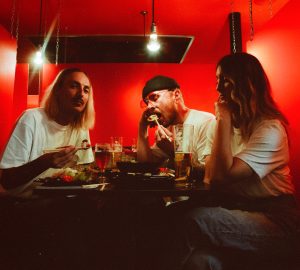 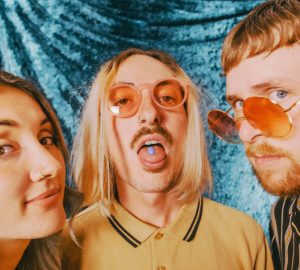 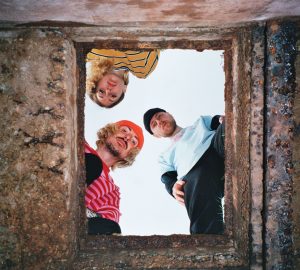