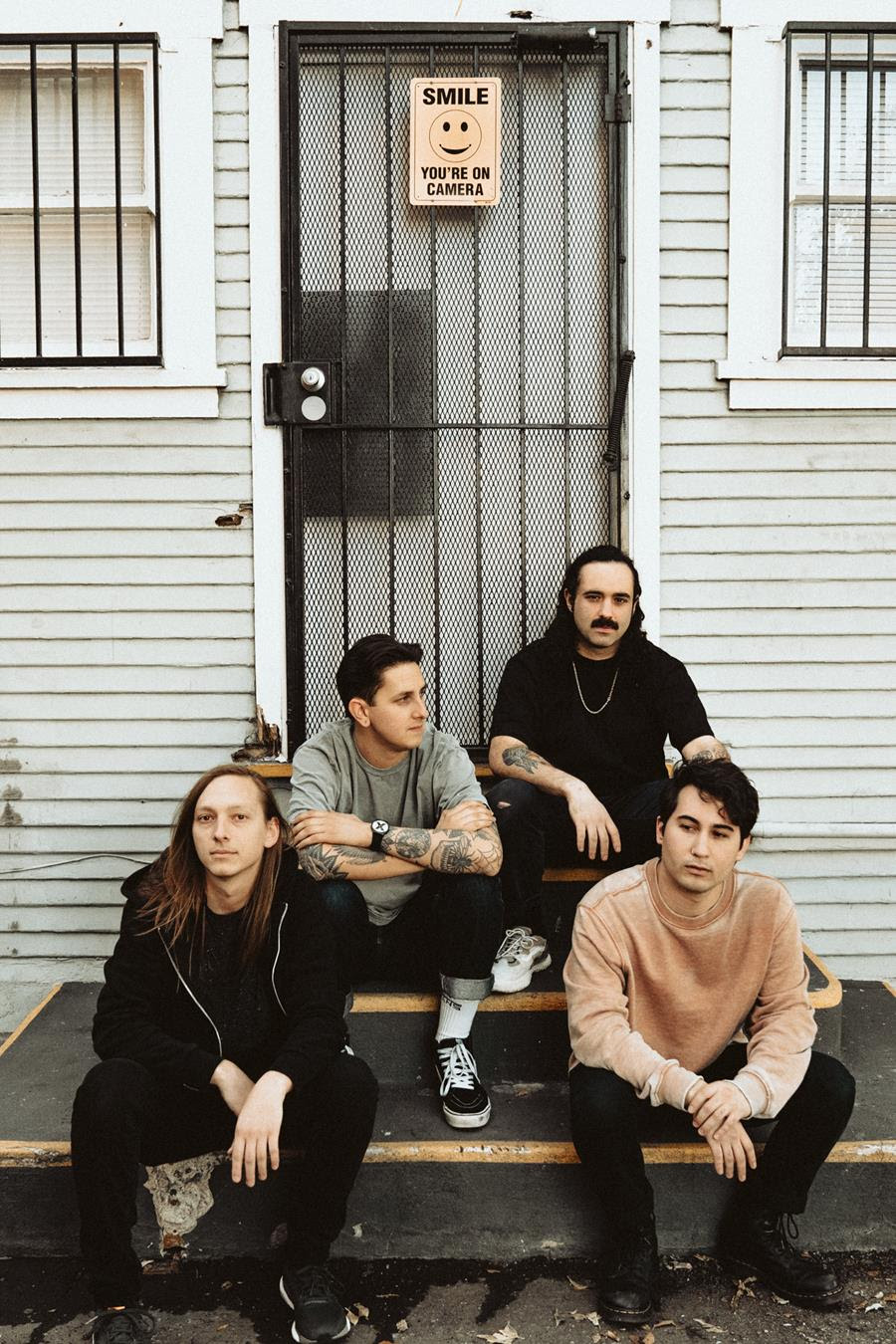 Movements have announced their sophomore album No Good Left To Give, due for release on 18th September 2020 via Fearless Records.

In light of the announcement, the band have also released an animated video for their new single Don’t Give Up Your Ghost.

“It talks about depression and suicidal thoughts and tendencies,” explains vocalist Patrick Miranda. “It’s told from the perspective of a person who is dealing with a friend who confides that he or she has attempted to kill him or herself. However, this person has been there as well and has even made suicide attempts, too. The person tries to console the friend and let him or know she’s not alone. It’s about not giving up when there’s so much more the world can offer. Even though you’re in a certain place right now, it doesn’t mean you’re going to be in the same place forever.”

No Good Left To Give is available to pre-order HERE.