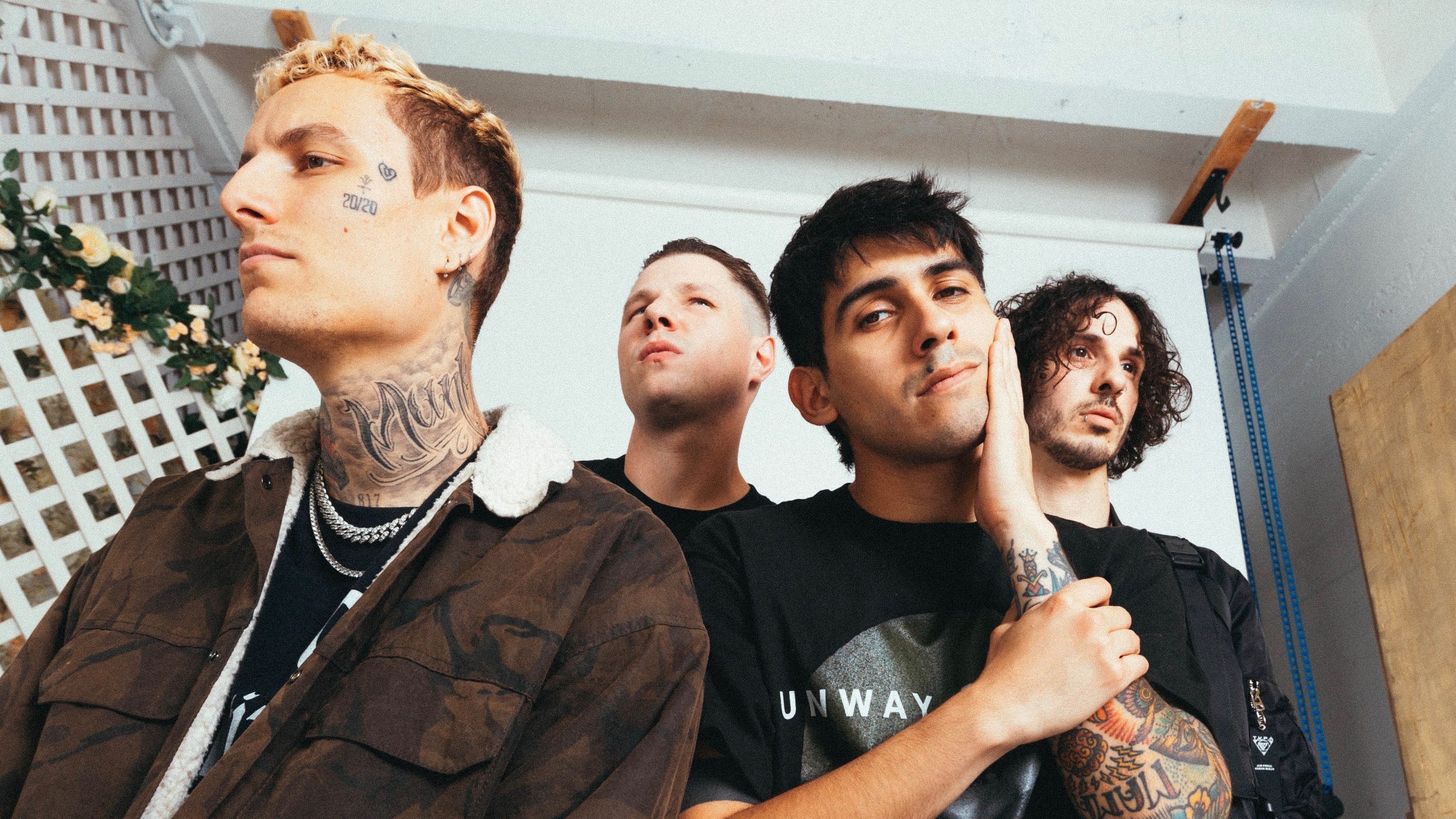 Crown The Empire have released 07102010, celebrating the tenth anniversary of their first ever show. The eleven-track record features acoustic renditions of songs spanning their entire discography, as well as brand new song everything breaks.

“2020 has been a year of both chaos and deep reflection as Crown enters our second decade as a band,” the band comments. “We wanted to look back and strip down songs across all of our albums as a thank you to everyone who has been along for the journey so far. Thank you for allowing us to live our dreams and make music for the past 10 years, and many more to come. Our new acoustic album 07102010 is out now on all streaming platforms. Love you all.”

Crown The Empire have also revealed a ten-minute documentary about their story so far, check it out below.

07102010 is out now via Rise Records, available to stream or purchase HERE.