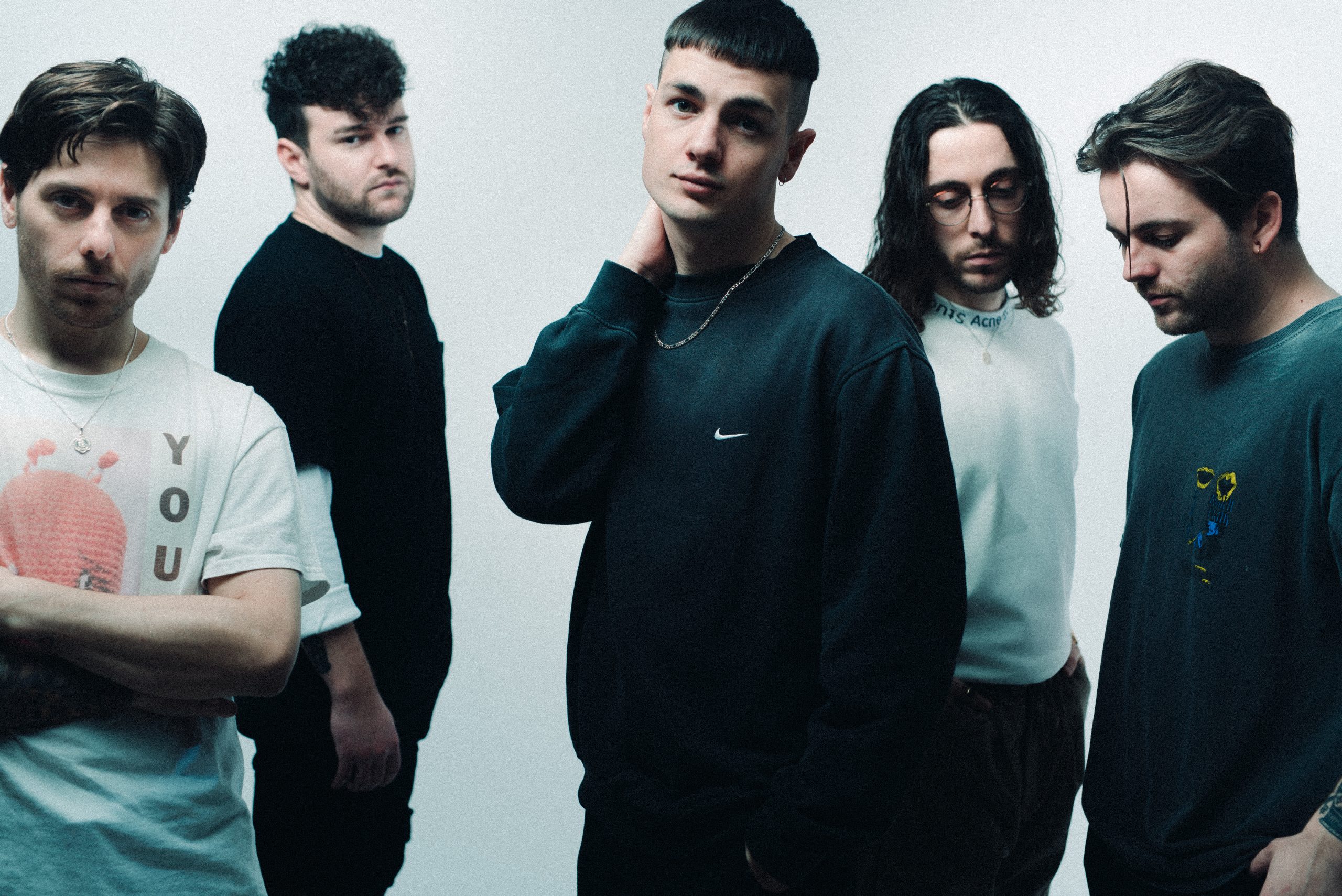 Following on from the release of their third album GLUE earlier this year, Boston Manor have unveiled their virtual art show Poetry & Soil.

Speaking of the show, the band explain: “We had planned initially to do this art show as a live event in London set over a weekend prior to the album release. Due to COVID-19 this was not possible; instead we decided to recreate the show online. The show also features a 20 minute documentary “A Short Film About GLUE”. The film documents the year the band spent making the record. This show will be completely free but available for a limited time.”  Fans can view the art show HERE.

The art collection contains pieces by creatives who have been involved in the band’s musical journey. Benjamin Lieber, the creator of the GLUE album artwork, Paris visual artist Polygon who worked with Boston Manor on the Liquid music video, production company Big Giants present character work and story boards from Plasticine Dreams and Danny DeRusso, their touring photographer in America, also presents pieces. ‘A Short Film About GLUE’ is just that, giving fans a look into the recording of the album at The Barber Shop Studios in New Jersey.

Boston Manor have also recognised that there are creatives within their fanbase and fans are encouraged to submit their own artwork which may end up included in Poetry & Soil. The topic doesn’t have to be Boston Manor-related and all art will be considered. If this sounds like your kind of thing then get involved by emailing Submissions@FY1.co. 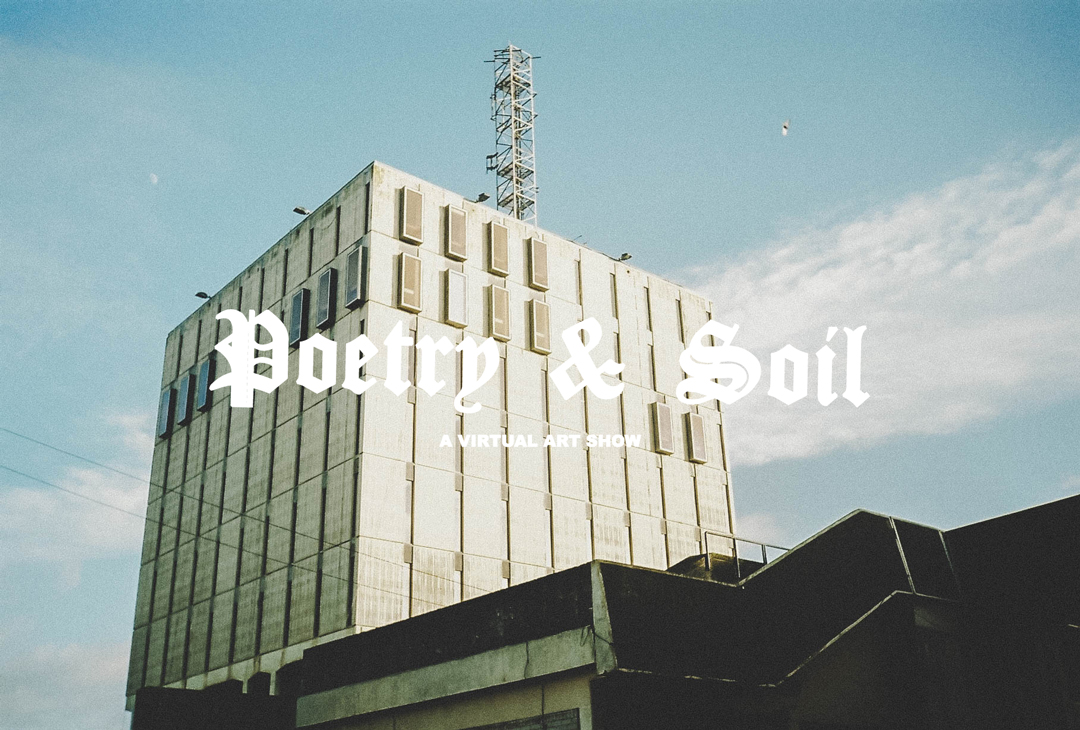 Boston Manor will be heading out on tour in March 2021 in support of GLUE, tickets are on-sale HERE.

VIDEO NEWS: Knuckle Puck Release Lyric Video For ‘What Took You So Long?’