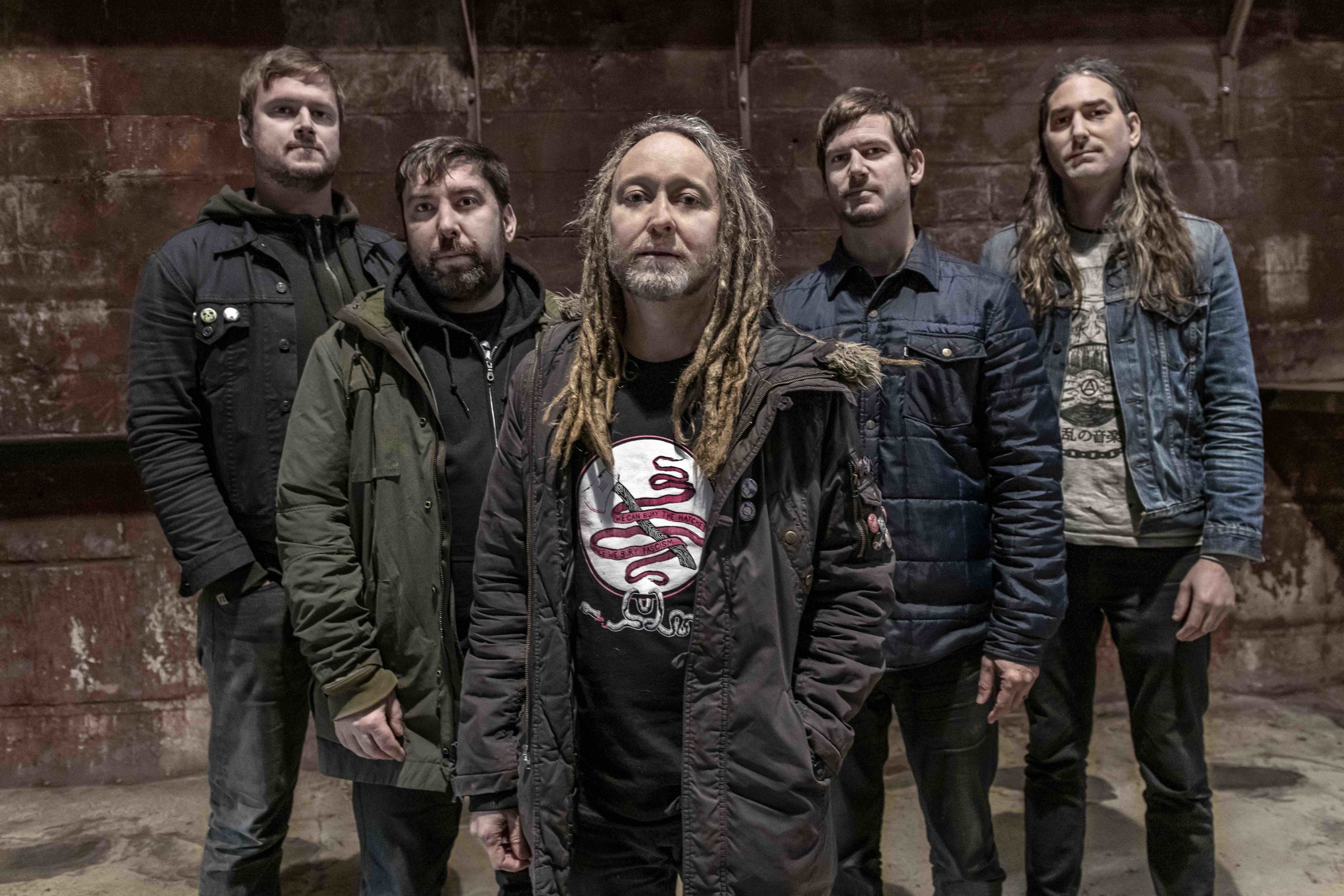 Punk veterans Strike Anywhere have released a video for their new single Frontier Glitch, taken from their forthcoming EP Nightmares of the West. The EP marks the band’s first new music since 2009.

“Frontier Glitch is where the title for this record was found, the shortest and most ferocious of the songs on the record,” explains vocalist Thomas Barnett. “It’s about the lifelong project of trying to de-couple yourself from the runaway train of imperialism, exceptionalism, and all the mass psychosis that comes with dishonest histories, fake victories and the death cult of nationalism. It’s a song about peace and the only way to get it is to find our power to shut down the nations, the economies on our backs and the borders across our bodies.”

“It’s for a general strike in the face of the state monopoly on violence, to get free from the shadows of monuments to history’s criminals, and to finally choose a loving and honest landscape for our future,” he adds. “Let the ship burn, we’re the ocean – in every shade in every colour.”

Nightmares of the West is due for release on 17th July 2020 via Pure Noise Records, available to pre-order HERE.