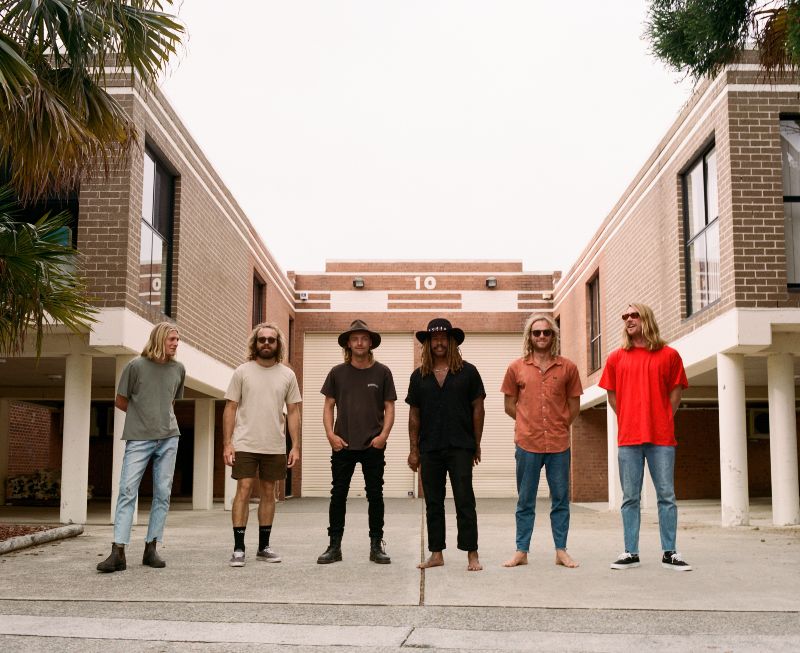 Aussie rockers Ocean Alley have released an ‘In The Studio’ video for their latest single Hot Chicken.

The track is taken from their third album, Lonely Diamond, which was released earlier this month and saw the band hit the Top 3 on the Australian Album chart. Ocean Alley have recently given fans an insight into the development of the release through the ‘Constructing The Diamond‘ video series, which provided a behind-the -scenes look into what happens during the band’s studio sessions.

Check out the video for Hot Chicken (Live In Studio) below.


If you like what you hear, Ocean Alley‘s third album Lonely Diamond is out now and available to purchase HERE. 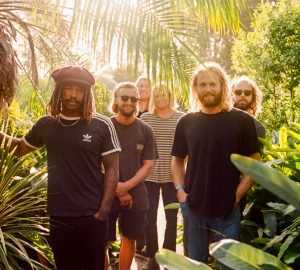 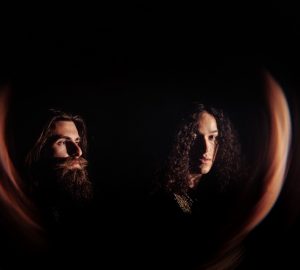