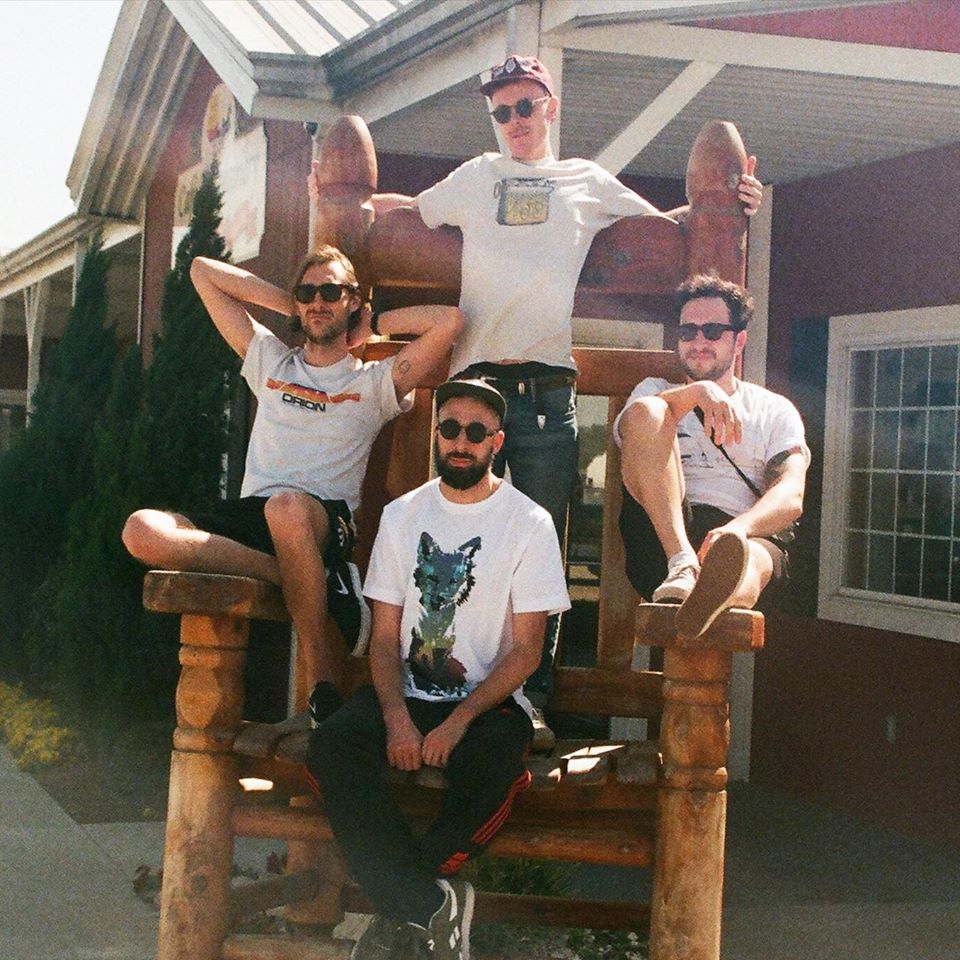 The latest video is for Dream Thang, which was filmed in Brooklyn, NY at the end of the band’s US tour in March 2019.

“We picked a location that had a really nice view of Manhattan on a sunny day, but then on the day it was cloudy,” says bassist Dave Jackson. “It was filmed on the roof of our friends in Proper’s practice room in an abandoned hospital that is now used as a creative space, just before we had to dash off to Philadelphia for the next show.”

Like what you hear? You can stream or purchase Dream Thang HERE.

Delta Sleep will release a new video every Thursday until 23rd July 2020, culminating in an exclusive new song which has been recorded from the band’s homes in Brighton and Frome.

Soft Sounds is also going to be released via Big Scary Monsters on pressed-to-order vinyl for a limited time throughout the pre-order period, including collectable hand-numbered prints. Pre-order your copy HERE.