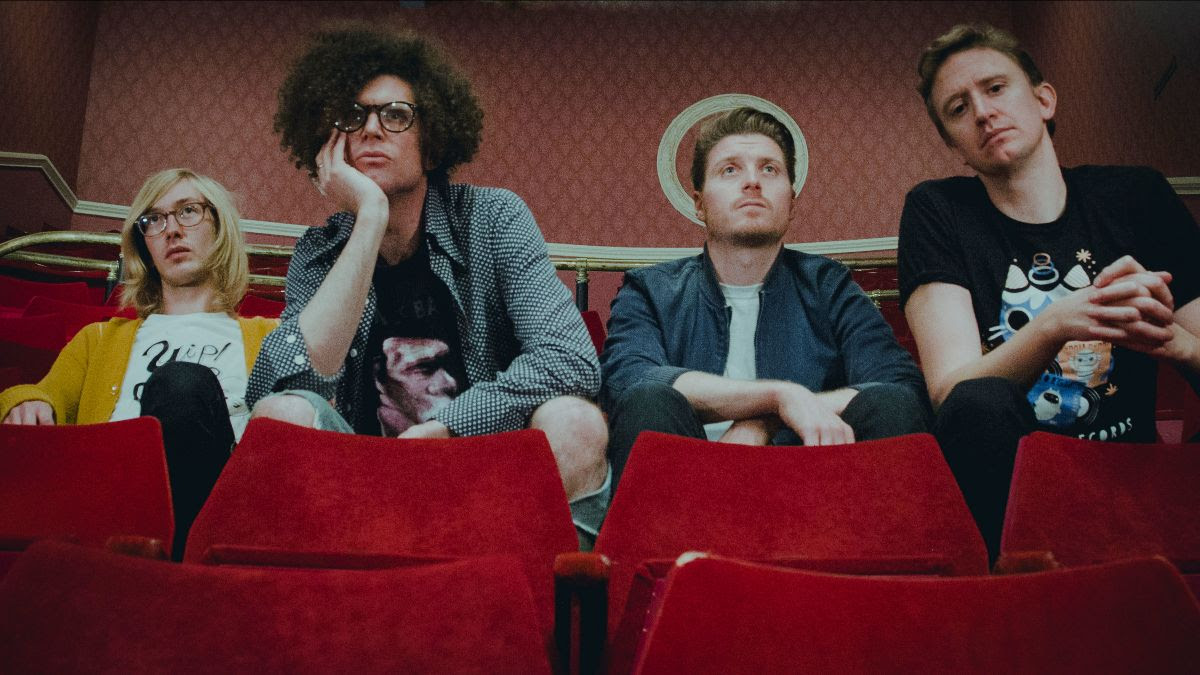 Asylums have released a video for their new single Platitudes, taken from their forthcoming album Genetic Cabaret.

The video offers a glimpse into the band’s lives travelling around the world, playing festivals, writing, recording in the studio with Steve Albini and more.

“It’s going to sound weird, but I initially wrote Platitudes using an old 808 drum machine and a synth, I was listening to loads of electronic film music at the time because I wanted a more angular and dystopian feel for Genetic Cabaret than our previous album Alien Human Emotions,” explains frontman Luke Branch. “By the time we started developing the track as a band this song was sped up to almost hysterical levels and the fuzz pedals came back out. Lyrically it’s certainly influenced by some of the empty political messaging that was going on in early 2019 but spliced together with some topics present in the David Cronenberg, J. G. Ballard and Stephen King work I was obsessing over during its incubation.”

Genetic Cabaret is due for release on 17th July 2020 via Cool Thing Records, available to pre-order HERE. 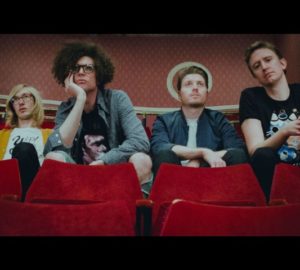