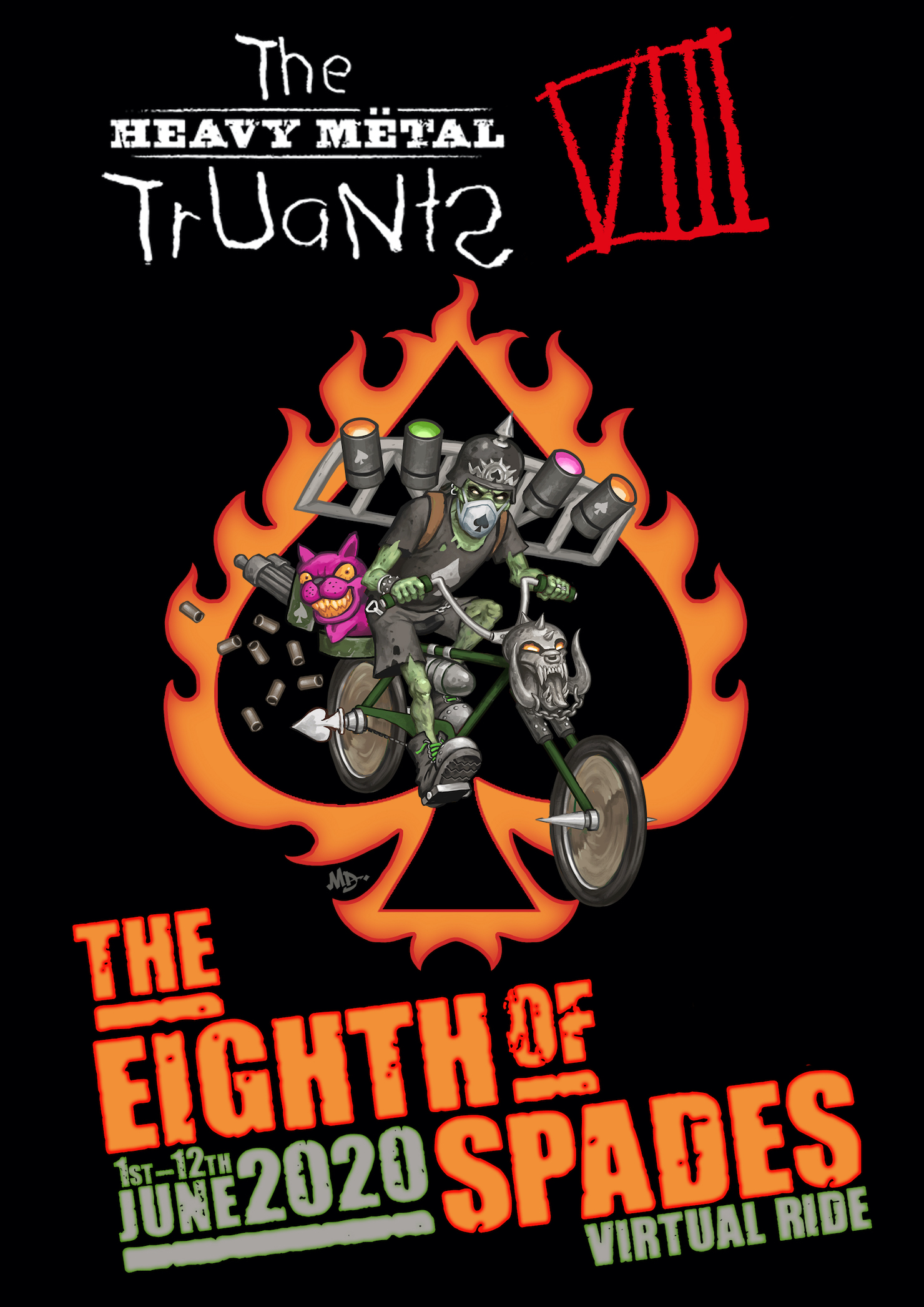 Taking place between 1st – 12th June 2020, almost 500 people from 34 countries across the globe signed up to the 175-mile virtual ride, titled The Eighth Of Spades, including Australia, Canada, American, Mexico, South Africa, France, Italy, Russia and more. The Truants have also had members of Thunder, Pendulum, Architects and Paradise Lost join the ride.  The initial target of £66,666 was smashed by the end of the first day of riding, which prompted another target of £100,000 to be set, which has now also been surpassed.

The Heavy Metal Truants was founded in 2013 by ex-Metal Hammer Editor in Chief Alexander Milas and Iron Maiden manager Rod Smallwood, to raise money for children’s charities through events, memorabilia auctions and their annual charity cycle ride from London to Download Festival. To date, the Heavy Metal Truants have raised £681,500 for Teenage Cancer Trust, Nordoff Robbins and Childline. This year welcomes the addition of Save The Children as an international charity beneficiary.

For more information head to the Heavy Metal Truants Facebook page HERE. Donations can be made HERE. 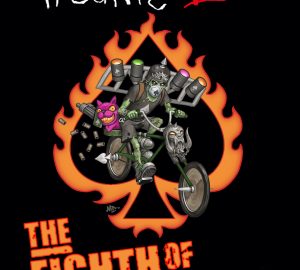