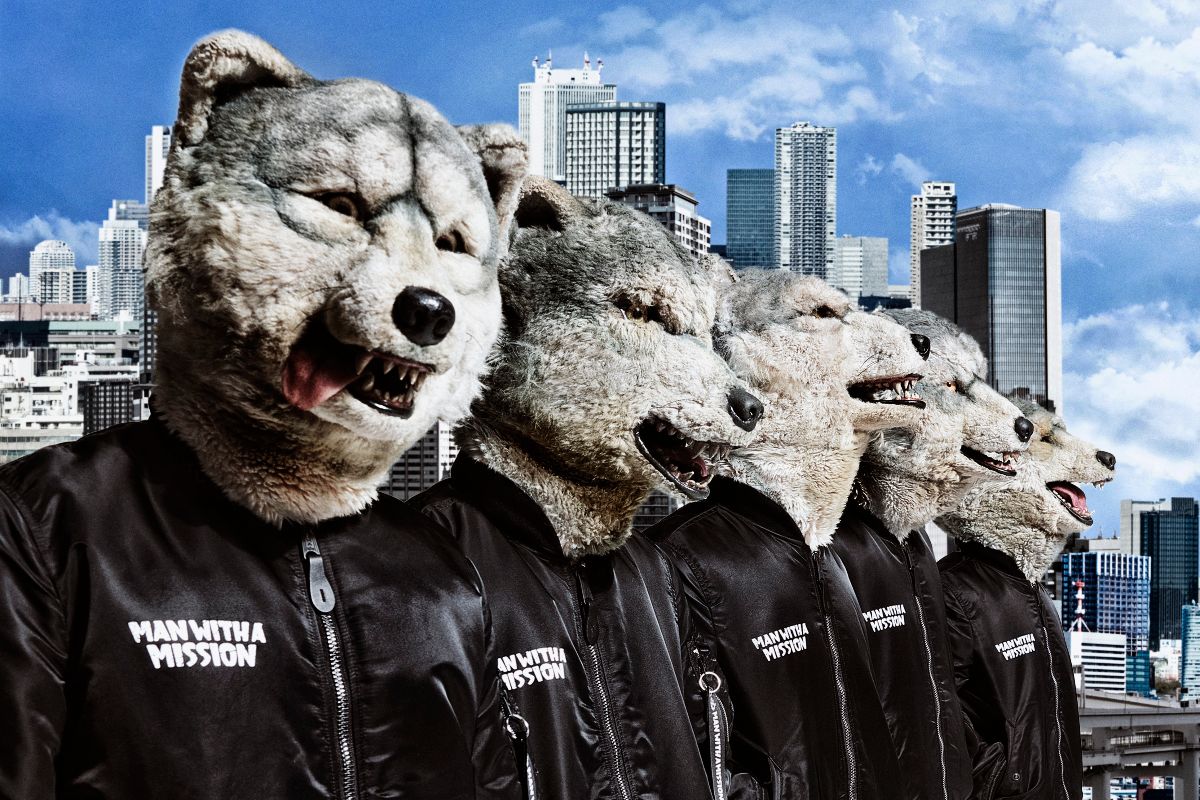 MAN WITH A MISSION have released a video for their brand new single Change The World, taken from their forthcoming greatest hits album MAN WITH A “BEST” MISSION.

The Japanese rockers have also confirmed that an additional song from the album, Rock Kingdom feat. HOTEI, featuring iconic Japanese guitarist Tomoyasu Hotei, will be released on 1st July 2020.

MAN WITH A “BEST” MISSION, which is due for release on 15th July 2020, completes a trilogy of album releases celebrating the band’s tenth anniversary, a career-spanning record which will include their hit singles and fan-favourites. The new album follows MAN WITH A “REMIX” MISSION and MAN WITH A “B-SIDES AND COVERS” MISSION.

The physical edition of MAN WITH A “BEST” MISSION will include a live DVD, recorded at the band’s Yokohama Arena show in May 2019. 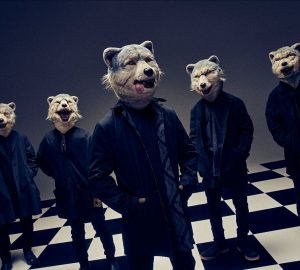 MUSIC NEWS: MAN WITH A MISSION Announce New Album ‘Break and Cross the Walls I’