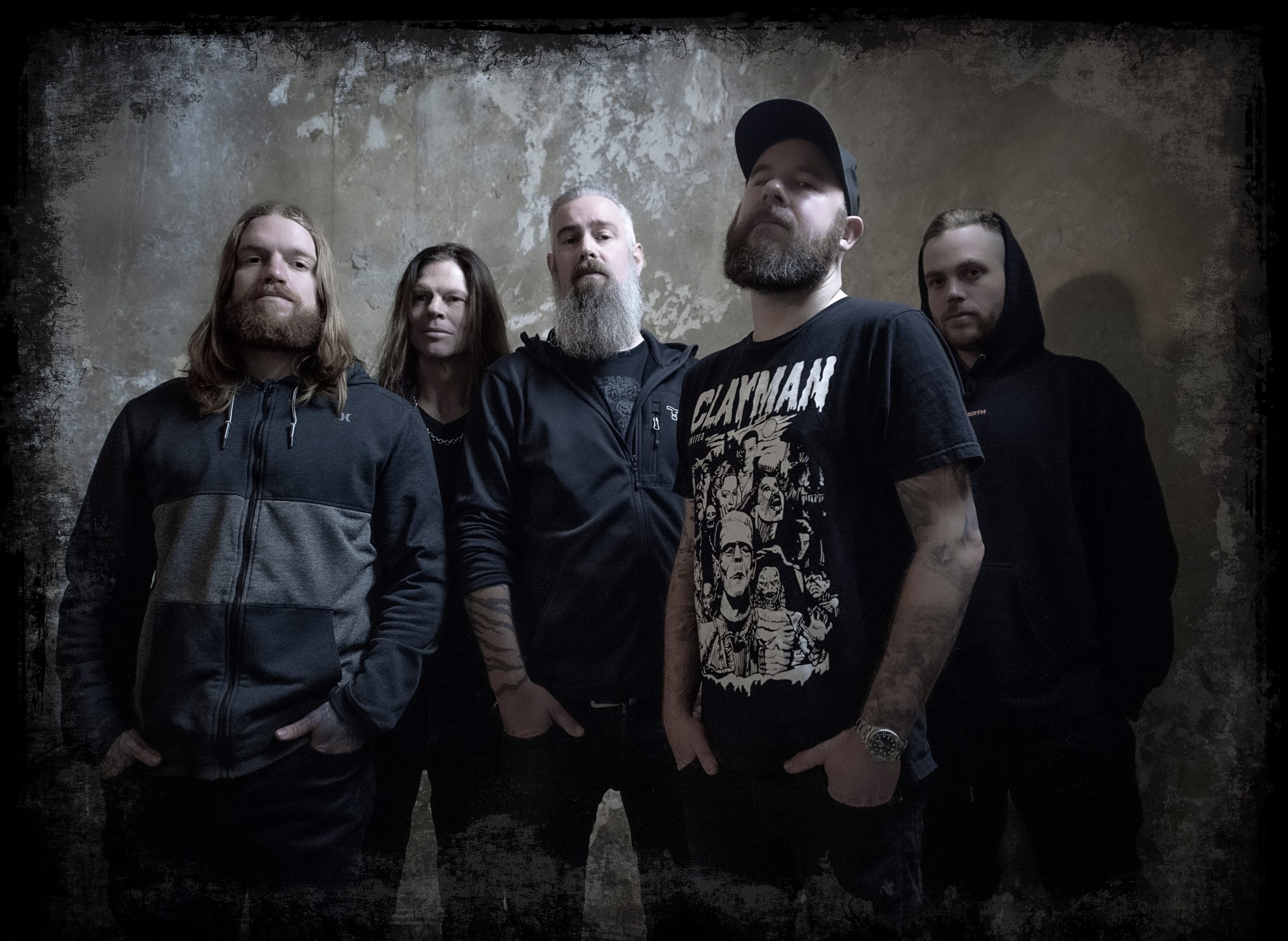 In Flames have announced a special 20th anniversary edition of their album Clayman, which is due for release on 28th August 2020 via Nuclear Blast.

“This record changed our career in a number of ways,” says frontman Anders Fridén. “Being the 20th anniversary this year, we had to do something massive for the fans. Going back into the studio to re-record some of the original tracks took us right back in time to when we first recorded them. Every detail of the new artwork and visuals was deeply thought out keeping in mind what the Jesterheads would want to see most. This one’s for you. Thank you for 20 years of Clayman.”

The Clayman 20th Anniversary Edition comes entirely remastered by Ted Jensen (Pantera, Deftones, Gojira) and features all new artwork in a sixteen-page booklet, a brand new instrumental medley, plus four re-recorded versions of fan-favourites such as Only For The Weak and Pinball Map. Re-recorded songs were produced by Howard Benson (My Chemical Romance, Motörhead) and mixed by Chris Lord-Alge (Green Day, Rob Zombie).

Check out the lyric video for Clayman (Re-Recorded) below.