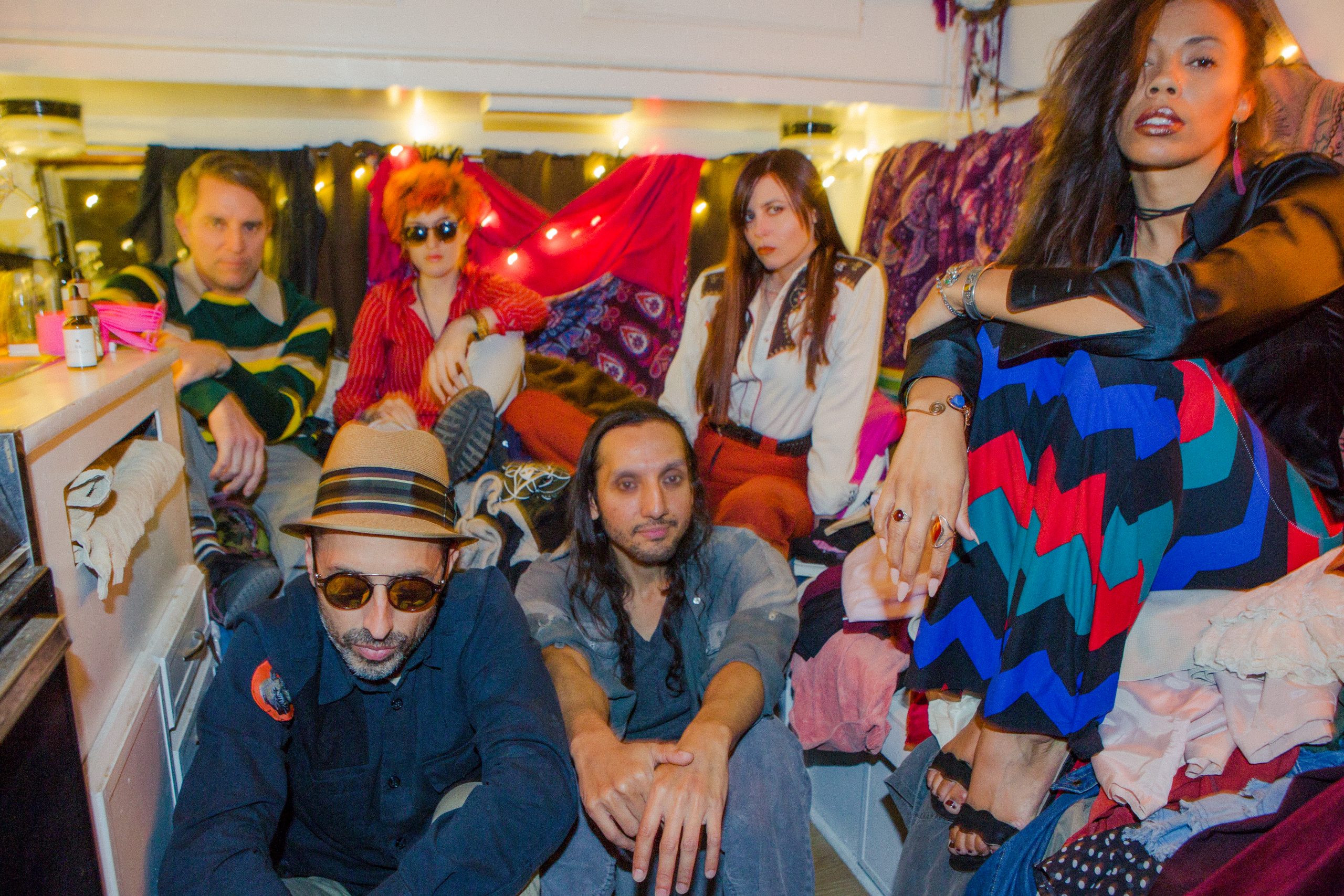 Southern California’s Wargirl have released an animated video for their new single 2069, taken from their forthcoming album Dancing Gold.

“Wouldn’t it be nice to live in a world without war? A world where love, kindness, art, equality and freedom are respected above all else? Well the 60’s are coming again and it’s another shot at a worldwide awakening!” says guitarist Matt Wignall who also co-directed the video. “2069 is a fun musing on the idea that maybe we could have another shot at calling for world peace and, this time around, the change would be lasting. Let’s spend the rest of history finding common ground, burning sage and listening to Aretha! Can we get an AMEN?”

Like what you hear? You can stream or purchase 2069 HERE.

Dancing Gold is due for release on 12th June via Clouds Hill. 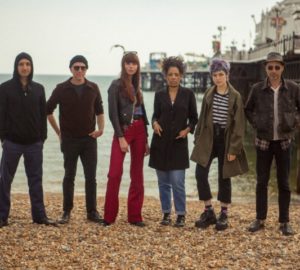