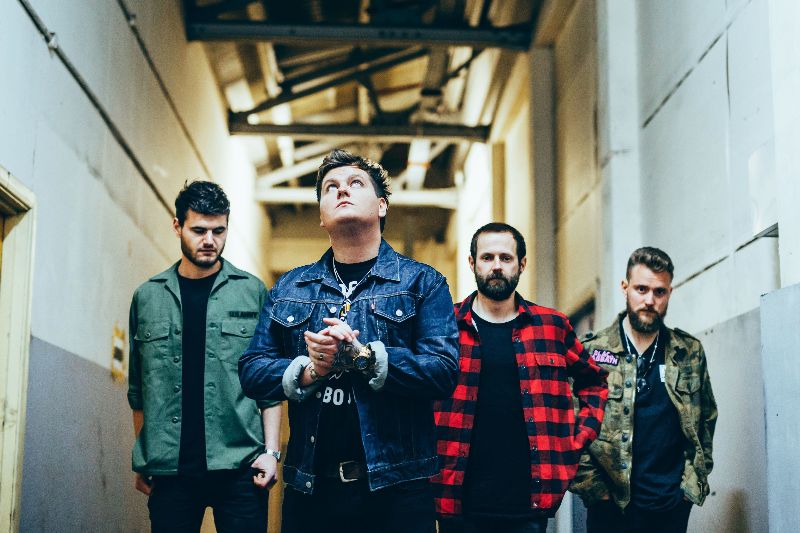 Broken Witt Rebels have released a video for OK Hotel, the title-track from their recently released album.

“OK Hotel was actually inspired by some of the places we have stayed in while touring in Europe but it’s also a song that really reflects how America hit us as four lads from Birmingham; the wide open roads, the imagery, it was a bit like stepping into the set of some of our favourite films growing up,” the band comment. “The video nails that feeling for us. Ross Syner who directed knows how to express that visually.”

Broken Witt Rebels have also announced rescheduled headline tour dates, see them live at one of the following shows:

TRACK-BY-TRACK: Glass Peaks – It’s Raining On The Wrong Side of The Window 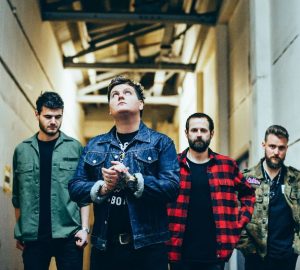