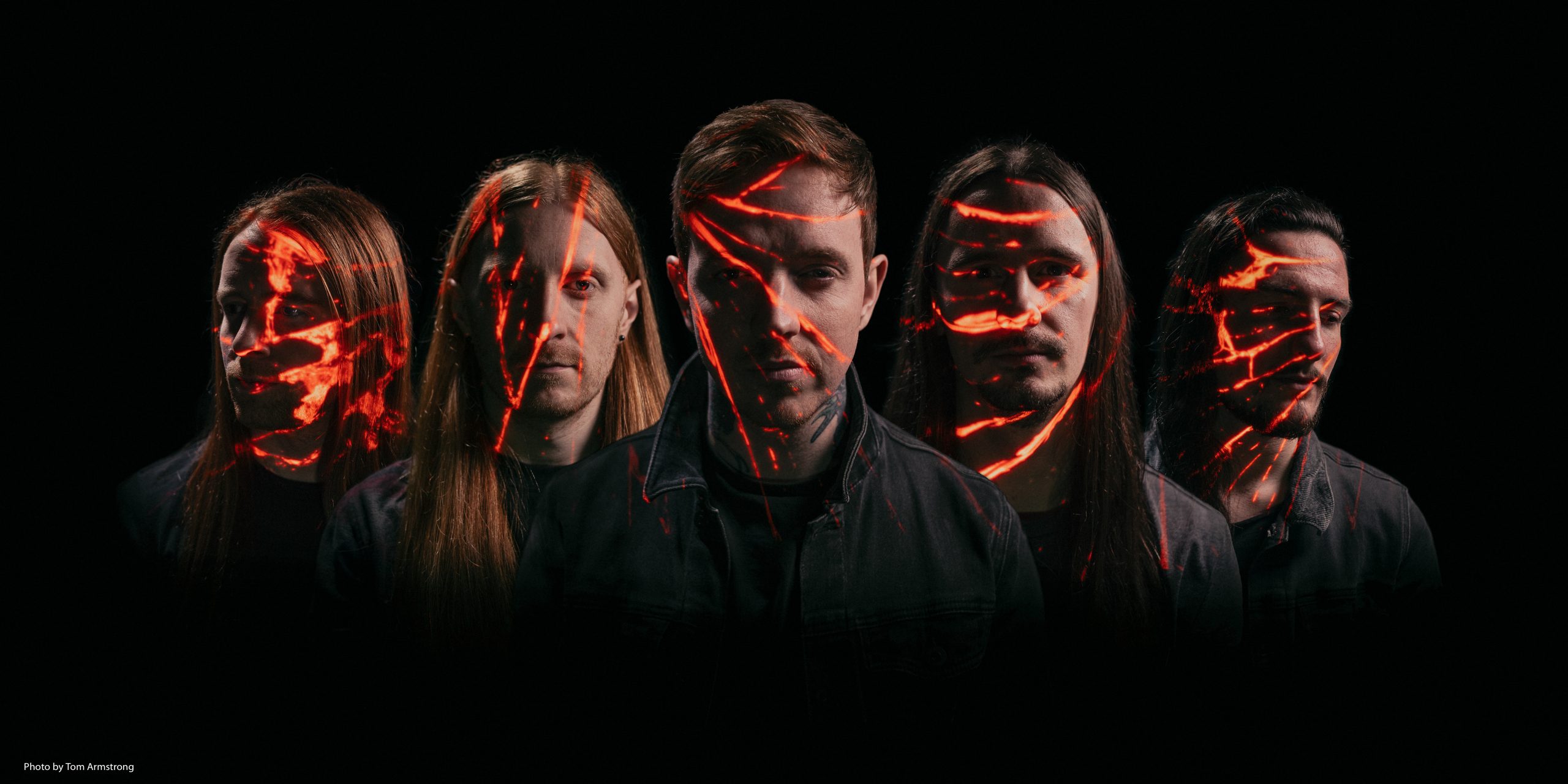 Bleed From Within have released a video for their new single Night Crossing, which features Trivium frontman Matt Heafy. The track is taken from the band’s forthcoming album Fracture.

“We’ve been eager to share this track since we finished it at the start of the year,” the band comment. “This is classic BFW song structure and the groove is strong. Matt from Trivium chips in with such a tasty solo towards the end and he absolutely nails it. We’ve been chatting back and forth with him online for a while then after meeting at a show of theirs during Summer last year, the idea came around to get him involved on a new track. We created an opening and Matt’s part was decided. The video was inspired by the numerous video calls we’ve had amongst ourselves, friends and family since entering lockdown. Something fun during these crazy times. Enjoy!”

Fracture is due for release on 29th May 2020 via Century Media Records, available to pre-order in various formats HERE.