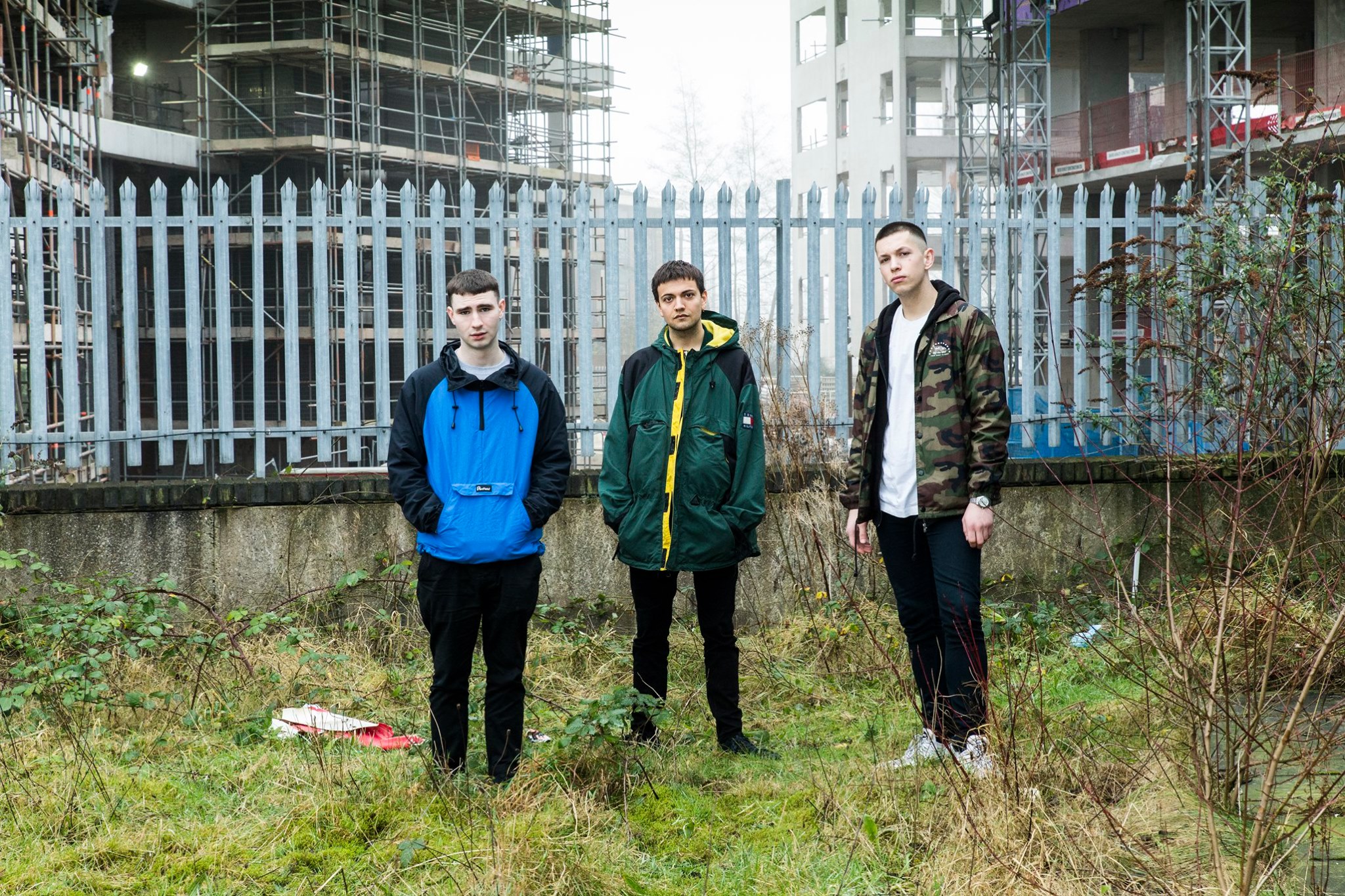 Manchester punk trio Aerial Salad have released a video for their single Stressed, the third from their recently released album Dirt Mall.

“I would walk past the location we filmed Stressed every day for two years on my way to work,” explains guitarist/vocalist Jamie Munro. “I always knew I wanted to film the ‘Stressed’ video there because it’s an old office block. Stressed is a song about my descent into madness while working in an office for a blue chip company; the song’s not a glorification of weed, more just me pointing out how sad it is that that’s the only respite that can be conjured for a lot of people in their early 20s working shit jobs just to pay rent. Shout out to Tommy from Bruise Control, Lauren from LAD$ Zine (go check that out) and Keiron from Don Blake for their extra work and Mark Richards for filming.”

“I’m glad we managed to film on location,” he adds. “It was boarded up, so we recorded in early February and high winds knocked down the gate to the location so really the universe clearly needed to see this video and so do you!”

Dirt Mall is out now via Roach Industries/Plasterer Records, available to purchase HERE. 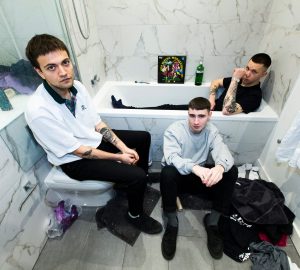 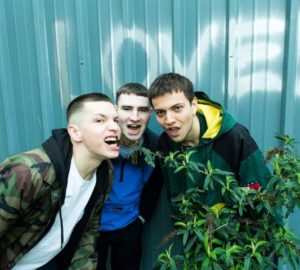 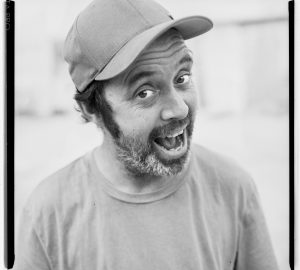