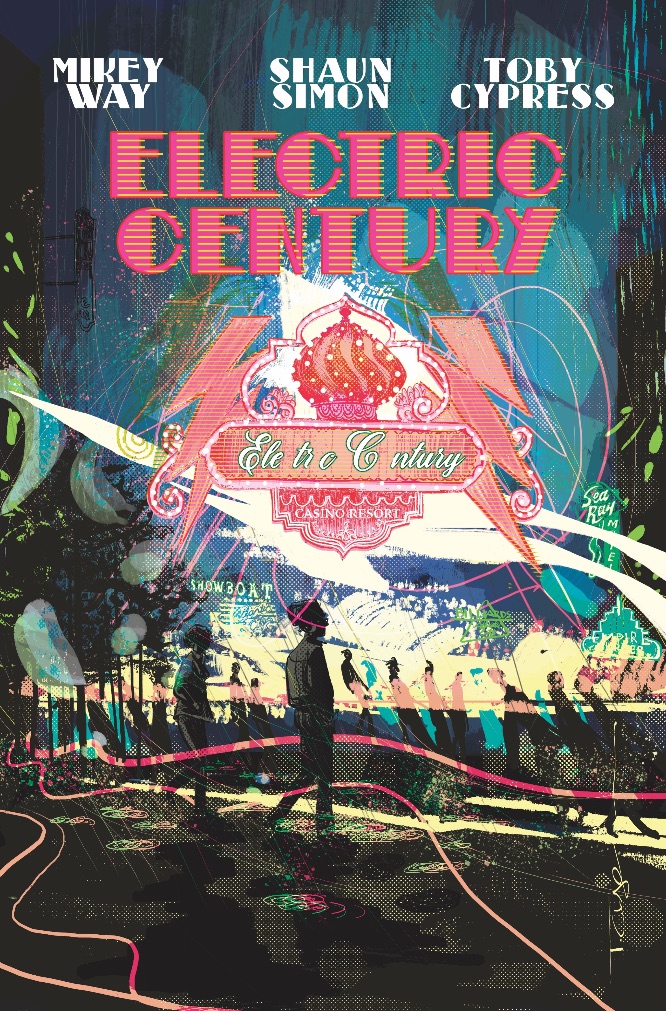 Mikey Way & Shaun Simon have teamed up with artist Toby Cypress for their new Electric Century album, Way’s second with the band. The album will released alongside an original graphic novel, published by Z2 Comics, in September 2020.

“I’m delighted to announce this book!” exclaims Way. “The genesis of the story has been many years in the making, created with some of my closest friends. Getting to bring the two things I am most passionate about together – comics and music – has been exciting, challenging, and unbelievably rewarding. I’ve been waiting to tell this type of story about my home state for a long time. I truly hope everyone enjoys it.”

“After I read Young Animal’s Collapser series last year, I was blown away.” says Z2’s Josh Frankel. “When the opportunity came about to collaborate with Shaun and Mikey on something for Z2, it was a no brainer. Little did I know that it would not only lead to one of our best books so far, but what is sure to be one of the best comics of the year. Period.”

“I couldn’t be happier working with Mikey again and especially at Z2, a publisher with a firm base in the world of music and culture centric books, that values quality over quantity,” adds Simon. “Toby Cypress has become one of my favourite artists over the past few years. It’s an incredible honour to work with such a talent and watch him bring this world to life with us.”

“The team I’m working with is inspiring, and killing it on the script” concludes Cypress. “I grew up in many of the areas the story takes place along the Jersey Beaches and casinos. This project is turning into a love letter to those amazing times back in the 80s.”

Electric Century‘s new album and corresponding graphic will be released in finer comic shops, book and record stores in September, available to pre-order HERE. A special deluxe limited edition is available for pre-order through Z2 HERE.

MUSIC NEWS: The Sword Release Cover Of KISS Classic ‘She’ 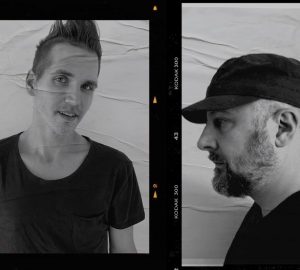