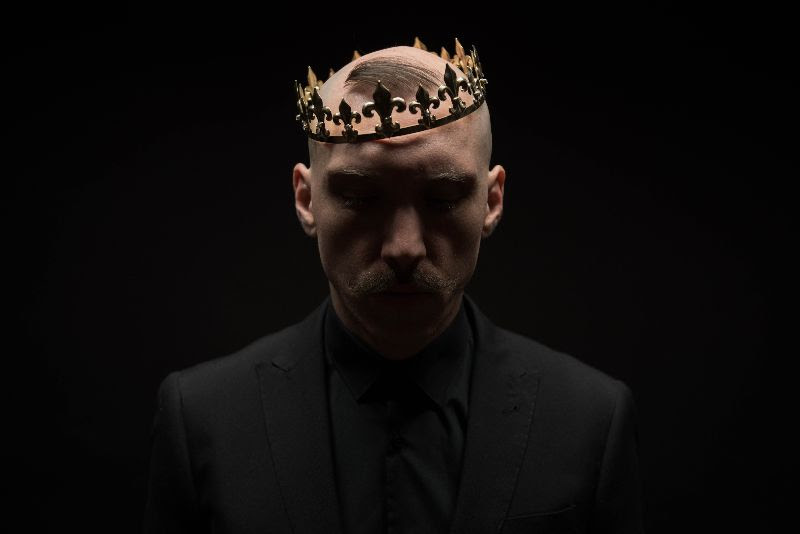 Jamie Lenman has announced his brand new mini-album King Of Clubs, due for release on 25th September via Big Scary Monsters.

“I didn’t want to make another full album straight after Shuffle, I wanted to give people more time to digest that, but I did want to get back to the studio fairly quickly and record something original just to remind people I’m still a songwriter first and foremost,” he comments. “I was wary of repeating what we’d done with (one off single featuring Justine Jones from Employed To Serve) Long Gone coming after (2016 album Devolver), so I tried to make an EP instead of a single – but by the time I got there, I’d written so much material on the road and in rehearsals we ended up with enough for a mini album. I’ve always loved the format, so many of my favourite records are seven or eight tracks long, I think it’s a perfect package. It’s the musical version of a novella, like Conrad’s Heart Of Darkness or Waugh’s The Loved One, which I was actually reading at the time of recording. It’s a dirty, dark-sounding record based on uncomfortable, conflicting emotions.”

In light of the announcement, Lenman has also released a video for his new single The Road To Right.

King Of Clubs is available to pre-order HERE.