MUSIC NEWS: Alexisonfire To Premiere Video For ‘Season Of The Flood’ Alongside One-Time Watch Party For ‘Live At Copps’ Show 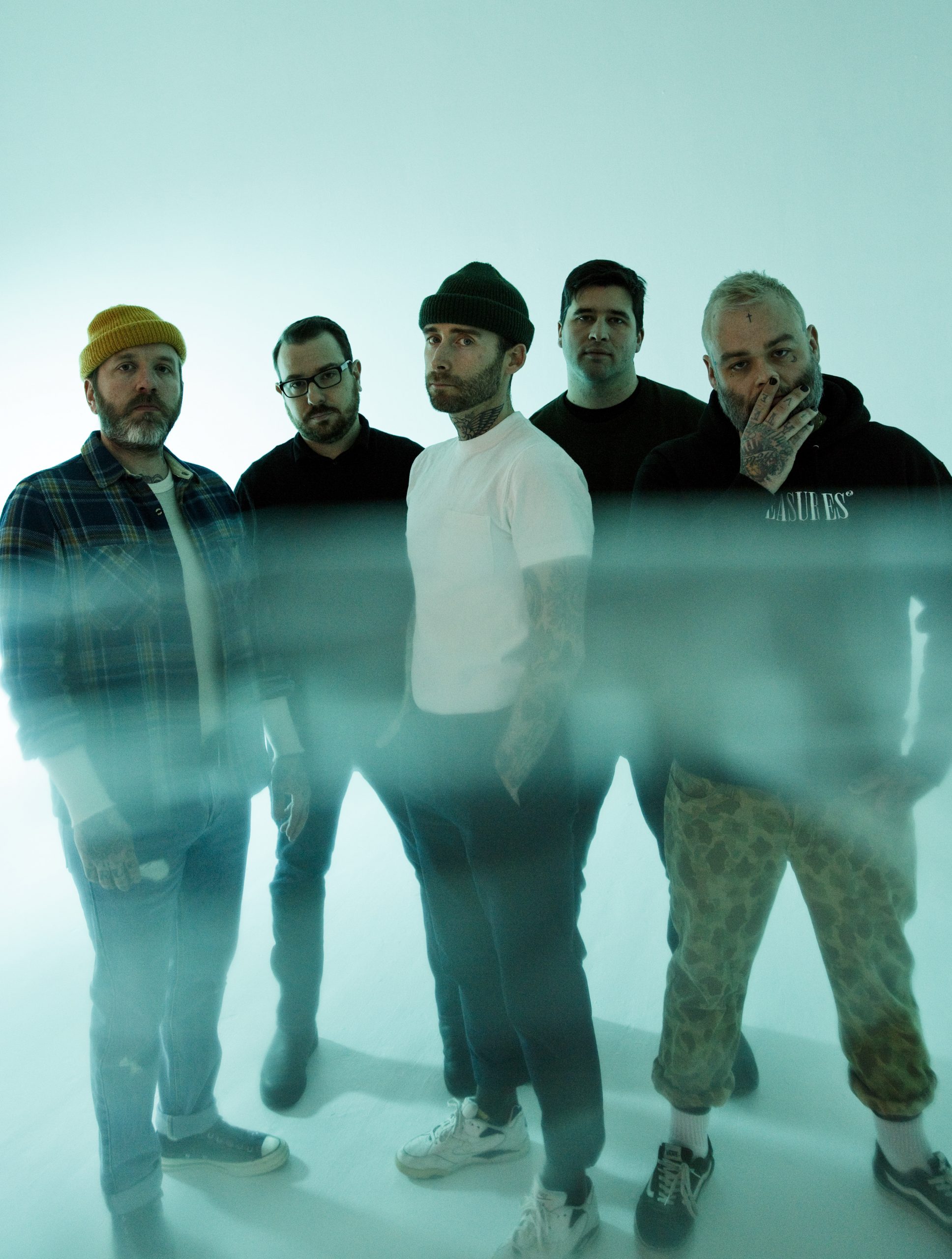 Alexisonfire will premiere their fan-fuelled video for Season Of The Flood tonight (15th May 2020) at 9pm ET/2am BST through their YouTube channel HERE.

Fans were encouraged to shoot footage of the band’s live performance of Season Of The Flood on their mobile phones during their Western Canadian tour earlier this year, with footage captured in Winnipeg, Edmonton, Calgary and Vancouver. Those who submitted footage were given a first look at the video before its global premiere tonight.

Alexisonfire will also be released four more live videos on 18th May 2020 featuring footage from 29th December 2012, the last of four sold-out shows that the band performed at Sound Academy in Toronto.

A limited number of blu-ray copies of the Live At Copps concert will be made available on the Dine Alone store HERE. Fans can also purchase the Alexisonfire: Live At Copps 4-LP at a reduced price, starting today and running until 18th May 2020, available through the band’s website HERE and Dine Alone HERE.